Pfizer (NYSE:PFE) underperformed the S&P 500 in 2020. And in 2019. And in 2017. And in 2016. You probably noticed I skipped 2018 — that was the only year in the past five when the big drugmaker managed to beat the broad-market index. If looking at historic returns was the best way to predict future returns, Pfizer’s outlook wouldn’t be all that good.

However, there’s a reason that the investment world includes so many disclaimers warning that “past performance may not be indicative of future results.” Things change. That’s especially true in cases when a business’s underlying dynamics have shifted as much as Pfizer’s have. So what’s the outlook for Pfizer stock? Probably a lot better than it has been in recent years.

One big reason to be more optimistic about Pfizer is that its growth is no longer being dragged down by a catalog of older drugs with declining sales. In particular, Lyrica, the patent for which expired in 2019, had become an albatross around the company’s neck.

Now, though, Lyrica and a basket of Pfizer’s older drugs belong to Viatris. That new company was formed in November through the merger of Mylan with Pfizer’s Upjohn unit, which was home to its legacy products.

With the Viatris deal behind it, Pfizer expects to deliver risk-adjusted revenue growth of at least 6% annually over the next several years. The company looks for adjusted earnings per share to grow by at least 10% annually during the same period.

But there’s even better news: Those projections don’t include the impact of Comirnaty, the COVID-19 vaccine it developed in partnership with BioNTech. Pfizer CFO Frank D’Amelio said during the company’s Q4 conference call that the vaccine should generate sales of around $15 billion this year. However, that estimate was based solely on its then-current supply agreements.

Since then, the U.S. government has increased its order for  Comirnaty by 100 million doses. It seems likely that there will be more big supply deals to come. Pfizer splits the gross profits on the vaccine 50-50 with BioNTech. However, the big drugmaker clearly stands to receive a huge boost to its top and bottom lines this year from its COVID-19 vaccine.

So will everything be sunshine and roses for Pfizer going forward? Of course not. There are a few areas of concern for the company and its shareholders.

Pfizer had hoped that blockbuster breast cancer drug Ibrance would win regulatory approval as an adjuvant therapy for use in patients with early-stage breast cancer. After two clinical trial failures last year, that’s not going to happen.

Autoimmune disease drug Xeljanz has ranked among Pfizer’s best-performing drugs in recent years. But in January, the company announced results from a post-marketing safety study that were very disappointing. Study participants taking Xeljanz had significantly higher rates of cardiovascular events and cancer than did those receiving TNF inhibitors. (The most popular drugs in that class include Humira and Enbrel.)

It’s too early to know exactly what the impact of Xeljanz’s flop in the safety study will be. However, sales growth for the drug might not be as strong as was previously anticipated.

Perhaps the biggest question mark for Pfizer, though, is how long the gravy train associated with Comirnaty will last. If COVID-19 vaccines provide protection against infection for two or more years, Pfizer’s annual revenues going forward won’t be as high as they will be this year. The company could also face intensifying competition from other vaccines as more are approved and as overall production increases.

So what does all of the mean for this big pharma stock over the next five to 10 years? My prediction is that Pfizer stock will be well-positioned to generate higher total returns than the S&P 500.

I think that Comirnaty will remain a big moneymaker for years, and that other key drugs in Pfizer’s lineup, including blood thinner Eliquis and transthyretin-mediated amyloidosis drug Vyndaqel, will continue to deliver solid sales growth.

I also look for good news from Pfizer’s pipeline. The company achieved an overall clinical trial end-to-end success rate (which measures what percentage of its new molecular entities successfully passed through clinical testing and won regulatory approval) of 21% over the last five years. That rate trounced the industry average of 8%.

Of course, total returns include dividends. I have no doubt whatsoever that Pfizer’s dividend will remain one of the most attractive in the healthcare sector.

Pfizer won’t generate the kind of mind-blowing growth that aggressive investors seek. However, I think that the stock will be a winning choice for conservative investors. 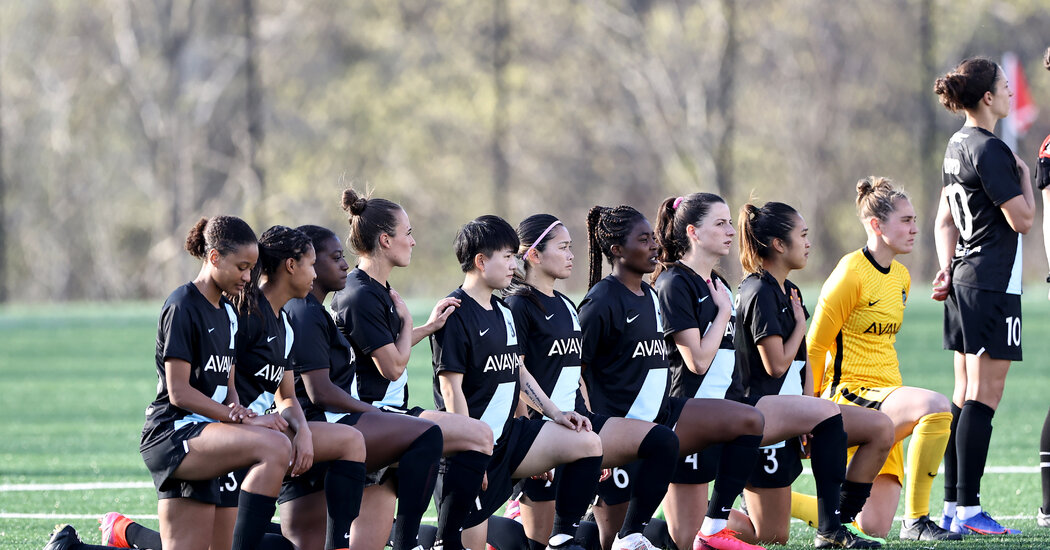 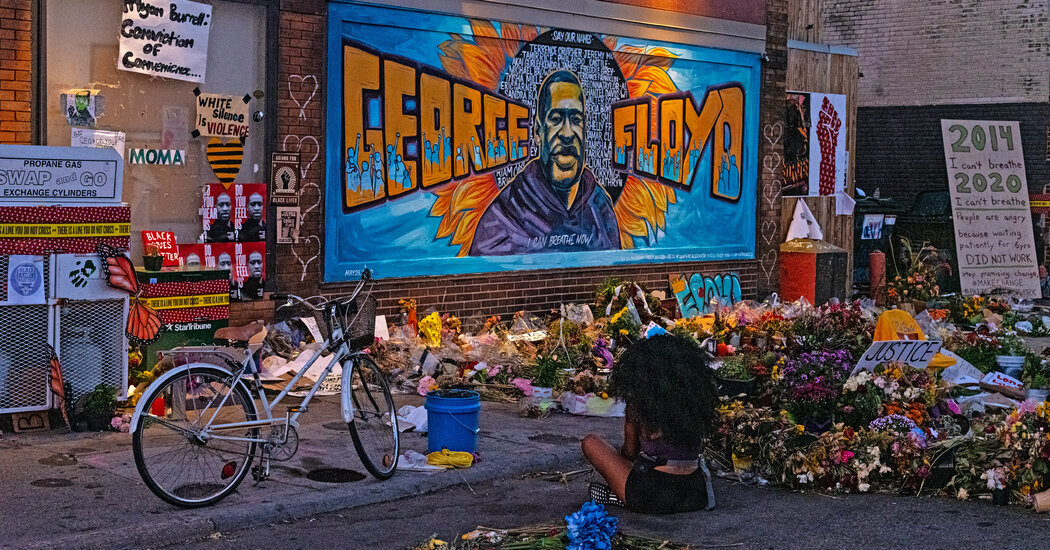