Wayne Rooney insisted Birmingham City didn’t so enough to beat his Derby County side, despite the Rams’ 2-0 defeat at St Andrew’s.

Blues climbed to fourth in the Championship thanks to a goal in each half from Scott Hogan and Jeremie Bela.

Despite having the lion’s share of possession, the Rams seldom liked like scoring and Rooney conceded his side didn’t deserve to win the game.

However, he also claimed a draw would have been a fairer result.

“Frustrating really,” he told Sky Sports after the game. “We played some OK stuff but we didn’t really create that many clear-cut chances, so that was frustrating.

“On the other hand, I don’t think Birmingham did enough to win the game.

“The mistake for the first goal, and the second goal, we gave the ball away twice for their two goals.

“We weren’t at our best tonight so we didn’t deserve to win but I still feel Birmingham really didn’t do enough.”

Rooney added: “The way we try and play, we know there are going to be mistakes. I know that and take full responsibility.

“I’m asking players to play out from the back and every now and then it doesn’t come off. That’s on me. I’m not going to criticise the players for playing the way I want them to play.

“On the other hand, we need to recognise moments where we can play in behind because I didn’t feel we were playing in the channels where I thought there was a lot of space.”

Sign up for our free daily Birmingham City newsletter here 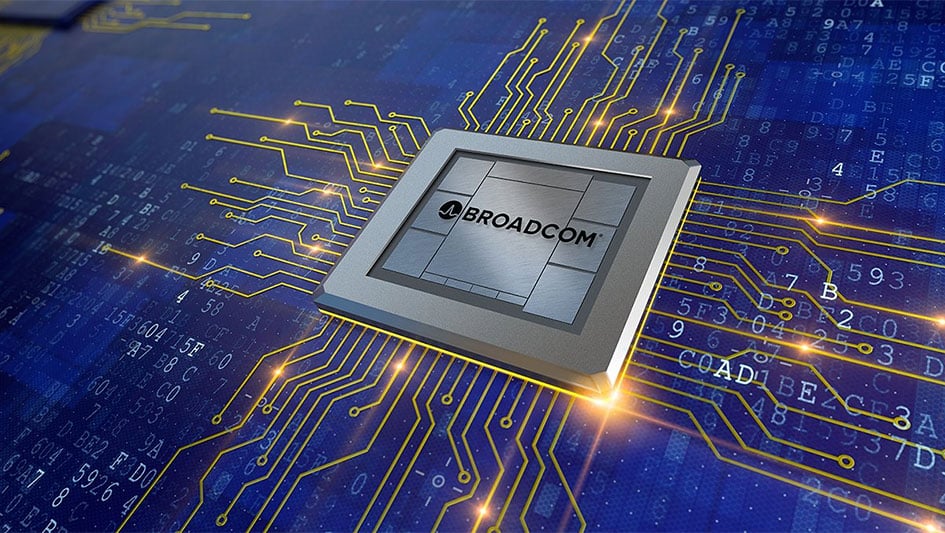 These 5 Homebuilders In Buy Ranges: Investing Action Plan
20 seconds ago 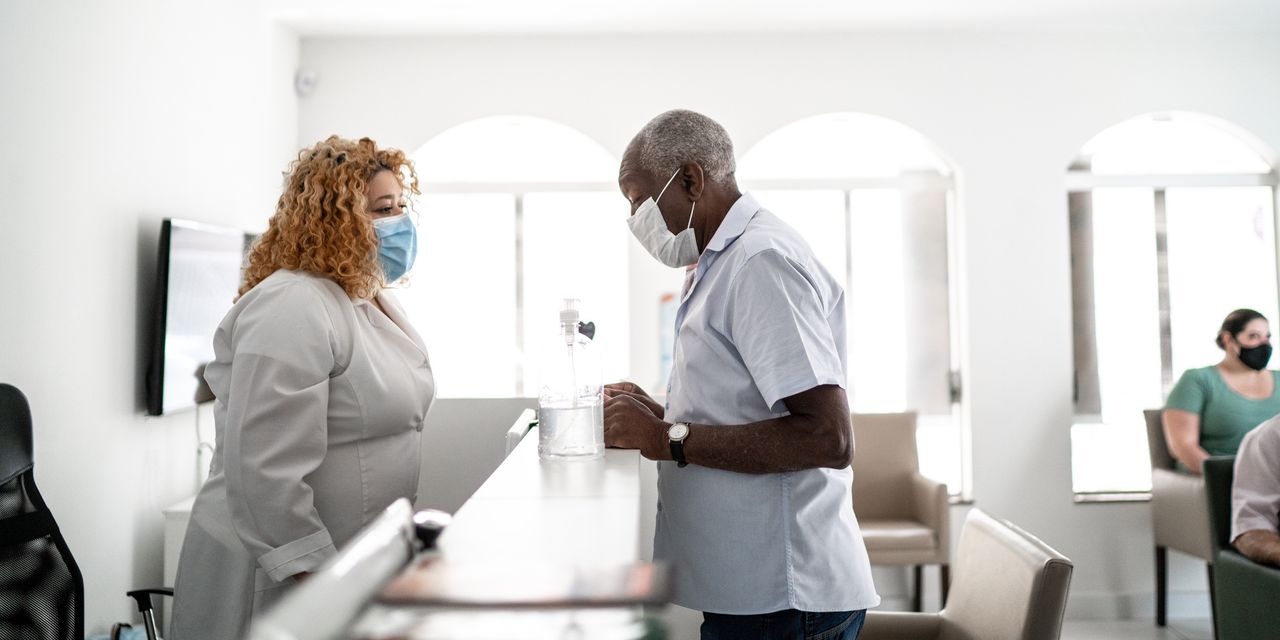 A Journalist, a Philosophy Major and the Mad Scramble for Video Game Consoles
6 mins ago