It took Leon Bailey a matter of minutes to announce his arrival to jubilant Aston Villa supporters against Everton – before departing almost as quickly.

The winger, a £25million summer signing from Bayer Leverkusen, came off the bench in the second half at Villa Park and produced a cameo that was enough to earn him Sky Sports’ man of the match award.

In just 21 minutes the Jamaican forced an own goal, scored another, was booked and then hobbled off injured in a thrilling showing.

Goals from Matt Cash – his first for Villa – and the own goal from Lucas Digne from a Bailey corner were trumped by an absolute netbuster from the 24-year-old.

And Villa fans were bowled over.

@kikmon: Hands up if Leon Bailey reminded you of Tony Daley? Pace in abundance

@DanOAvfc: Has there ever been any player as exciting as @leonbailey for Villa. Jack who? Bailey is another level of explosive speed, skill and an attacking good finisher

@CBarker81: Bailey is a serious signing. Already looking forward to the pain of him leaving us for a Champions League side in 2023.

@amancalledcaleb: Leon Bailey has been perennially underrated by most football fans because he played in the Bundesliga, but now he’s in the PL I hope he puts himself on the map @leonbailey

@ThatMetalNessie: Bailey’s come on, sealed the match, left again. Quite an appearance.

@JJbadness: Cannot wait until Leon Bailey is starting every week, he’s going to be a headache for any defence

@rico_chong: Hope Bailey is fine. He really changed the game for us today.

@thetalkvilla: Superb impact from Leon Bailey in that 20 mins or so. Fingers crossed that injury isn’t anything serious. Brilliant from him. 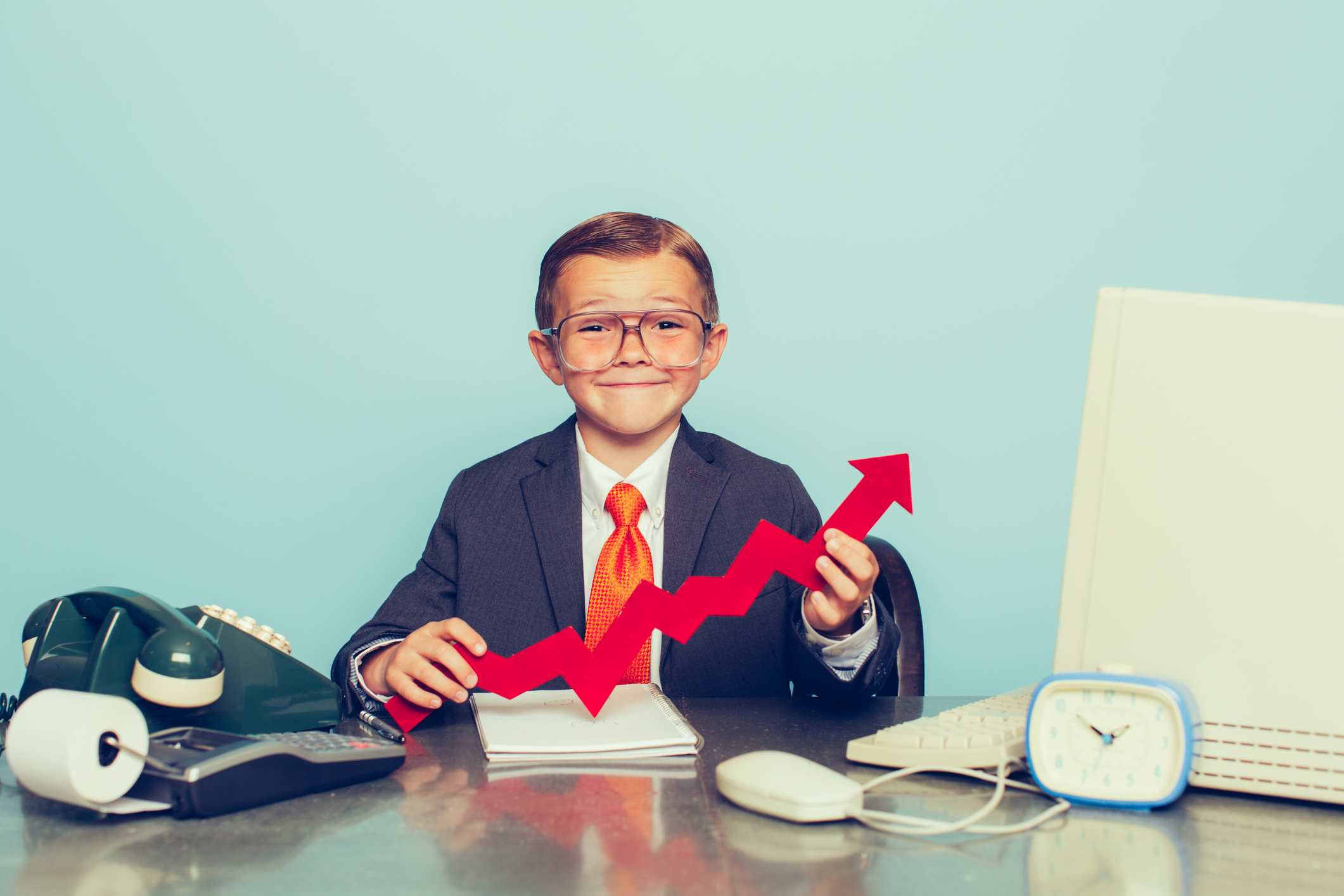 What Stocks Moved the Market Last Week? | The Motley Fool
2 seconds ago

What Stocks Moved the Market Last Week? | The Motley Fool The death of the piggy bank? Pocket money is turning digital | Fool UK
3 mins ago

The death of the piggy bank? Pocket money is turning digital | Fool UK