Emiliano Buendia is at Aston Villa’s Bodymoor Heath training base for his first sessions with the club.

Buendia arrived in the Second City after an extended break because he was on international duty with Argentina earlier this summer.

The 24 year-old was signed from Norwich City for a club-record fee, reported to be around £33 million, last month.

Buendia has been a long-term target of Villa head coach Dean Smith and the exciting signing of a player linked with Leeds United and Arsenal is one of the many reasons for supporters to look forward to the upcoming season.

In his most recent experience of Premier League football, the 2019-20 season, Buendia netted once and set up seven goals for the Canaries who only managed 26 between them all campaign.

Villa fans cannot wait to see Buendia in action for their side and flocked to the club’s social media platforms with the player pictured in the club’s training gear, with the number 20 printed onto them.

Buendia was number 17 at Norwich but that number is currently taken by Trezeguet at Villa.

So it looks like Buendia has picked up 20, which has been vacated by Ross Barkley who has returned to Chelsea after his loan stint with Villa.

It should be noted that squad numbers are not final at this stage of pre-season, but that hasn’t stopped supporters discussing the number on Buendia’s top.

“New office,” Buendia wrote on social media with a picture of him attached in claret and blue training gear.

“Things you love to see, looking like number twenty,” one Villa supporter wrote on social media.

“Number twenty for Emi,” another said while a third fan asked: “Saving eight for who?”

Another said: “Eight is free no? Unless he loves 20 that suggests another big arrival…”

What are your hopes for Buendia this season? Have your say in the comments section… 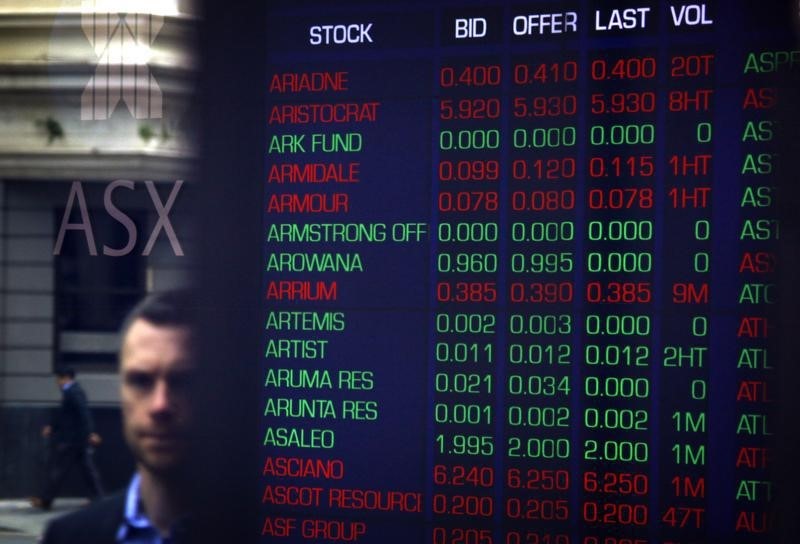 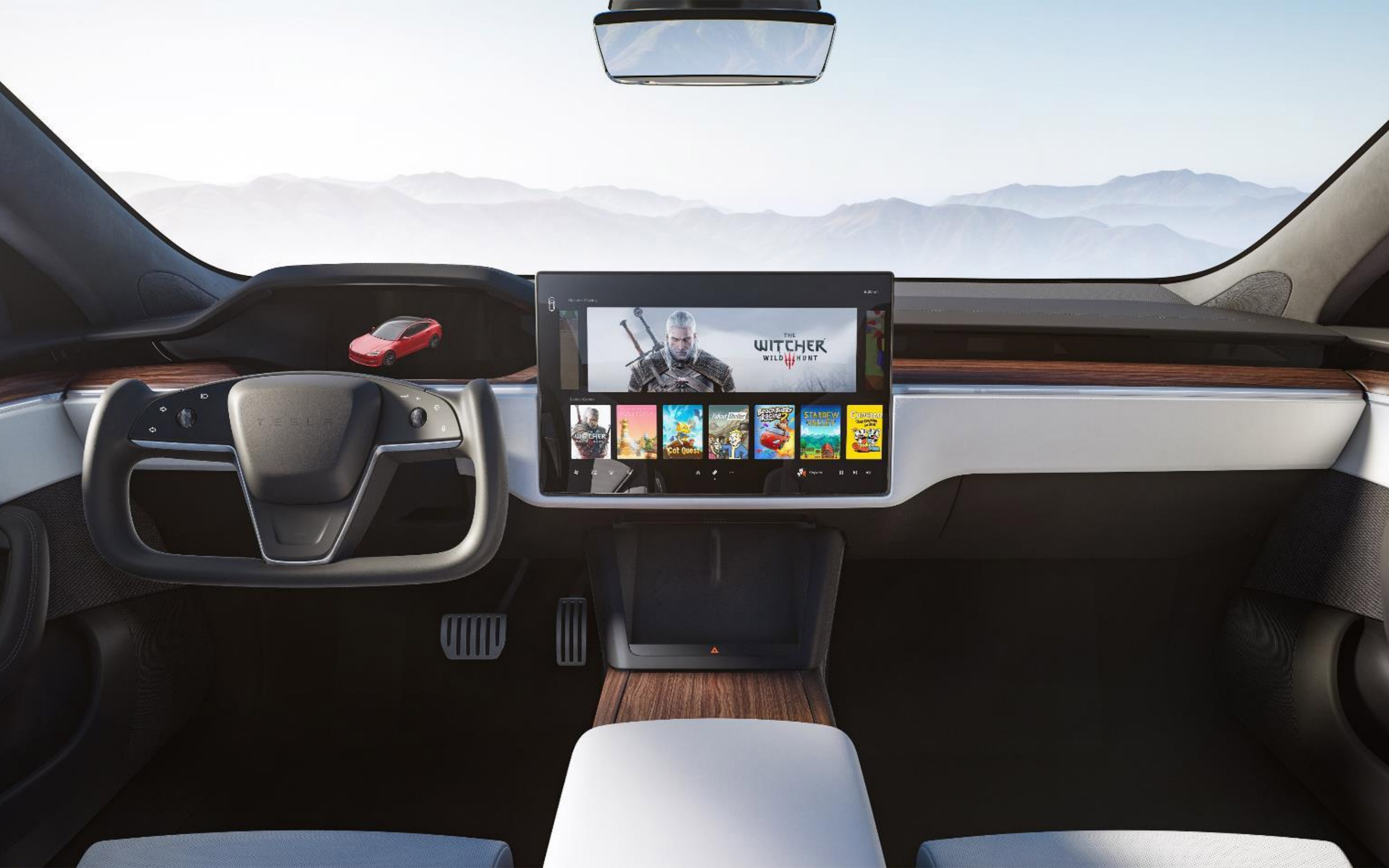 The Winners and Losers of NFL Week 7
3 mins ago

The Winners and Losers of NFL Week 7