Villa have had two bids of £25m and £30m rejected for the Gunners attacker, but that has not stopped Villa from pursuing the 20-year-old.

It remains to be seen whether Villa will make a third attempt to lure Smith Rowe to B6 amid claims that Arsenal would not even consider a bid of £75m.

Arsenal are said to be confident of extending Smith Rowe’s stay in north London with the midfielder approaching the final year of his contract.

And transfer expert and journalist Fabrizio Romano said in an interview with CBS Sports’ Que Golazo, he feels Smith Rowe will not be leaving Mikel Arteta’s side.

“But before Emile was going to holiday this summer, he had like a verbal agreement ready with Arsenal, this is what I know.

“So he’s waiting to come back from holiday and then to meet with Arsenal, complete some details and then sign the new contract with Arsenal.

“So my feeling is that Smith Rowe is staying, and they’re gonna extend this contract because as I said, some weeks ago, it was already prepared.”

How much of an impact do you think Emile Smith Rowe would make at Villa Park? Let us know in the comments below. 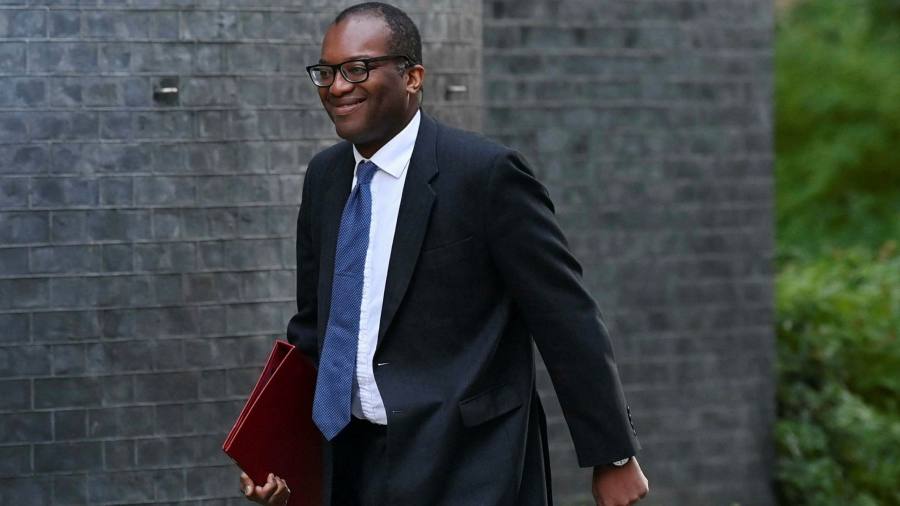 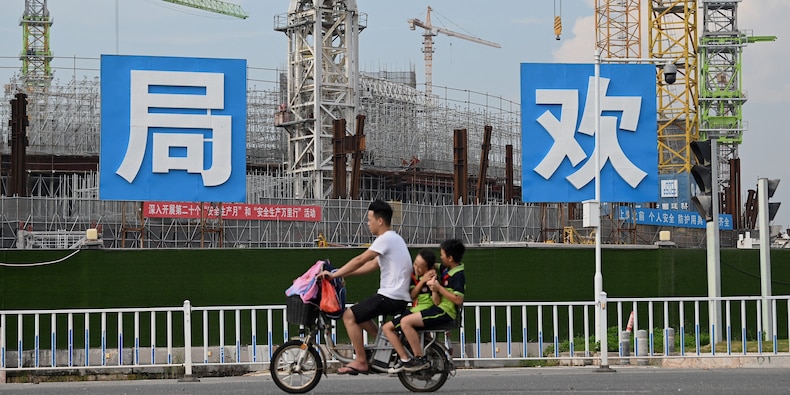 US stock futures rebound after Evergrande crisis sparks worst sell-off since May, as oil recovers lost ground
4 mins ago

What’s going on with the Eurasia Mining (EUA) share price? – The Motley Fool UK
5 mins ago