With a line of snow-capped mountains as its backdrop, the Bagram airfield was built in the 1950s by the Soviet Union. It became a vital military hub during the Soviets’ 10-year occupation of Afghanistan. After the Soviets withdrew in 1989, the Taliban and what was known as the Northern Alliance fought for the base, sometimes with their trenches at either end.

By 2001, the United States had inherited rubble at the Bagram site. In January 2002, when the first American service member killed by enemy fire, Sgt. First Class Nathan R. Chapman, was sent home, there were no American flags to drape on his coffin, so a flag patch from someone’s uniform had to suffice.

By 2011, at the height of the American war, the air base had ballooned into a small city, with two runways, tens of thousands of occupants, shops and a U.S. military prison that became notorious for its use as a C.I.A. black site.

The base was also attacked over the years, often by Taliban rockets and mortars, but sometimes by other means. In one of the worst strikes, in November 2016, a suicide bomber sneaked onto Bagram Air Base, hidden among a group of workers. The blast killed four Americans and wounded more than a dozen others.

Other foreign forces that helped guard the base as part of the U.S.-led coalition, like those from Georgia and the Czech Republic, saw their own casualties during their deployments.

In 2014, as the United States concluded its first official drawdown after the surge of troops in the years before — which brought the number of American and other international forces into the country to well over 100,000 — Bagram began to shrink.

Local contractors were fired, troops left and the surrounding town of the same name went into a downward economic spiral. Many residents had been reliant on the base for employment, and others had sorted through the camp’s refuse for goods that could be sold or shipped to Kabul. 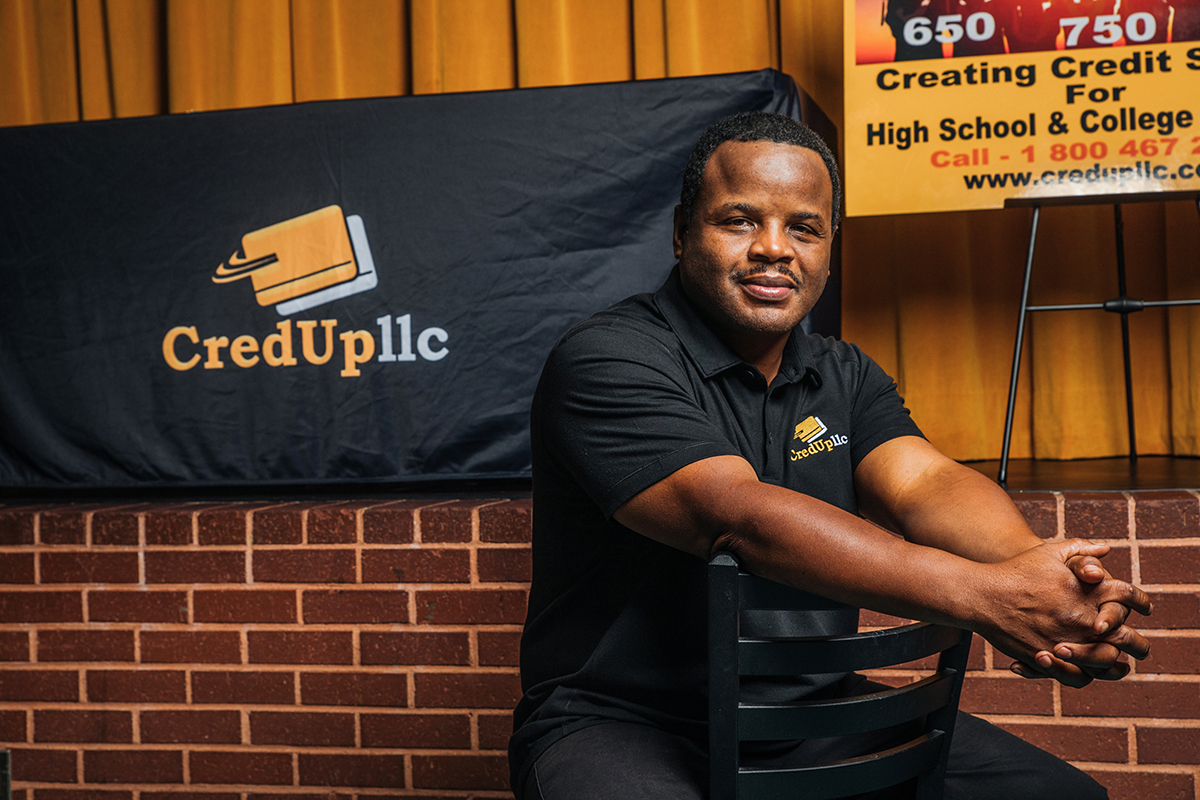 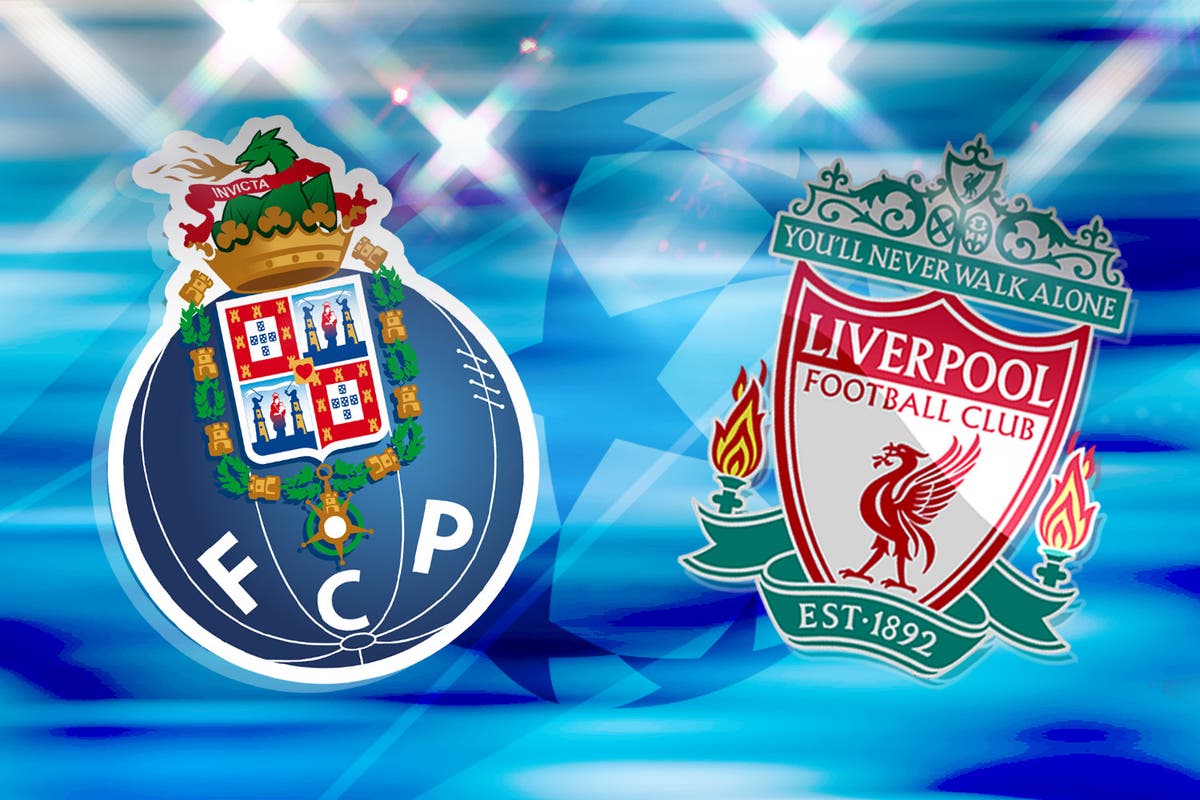 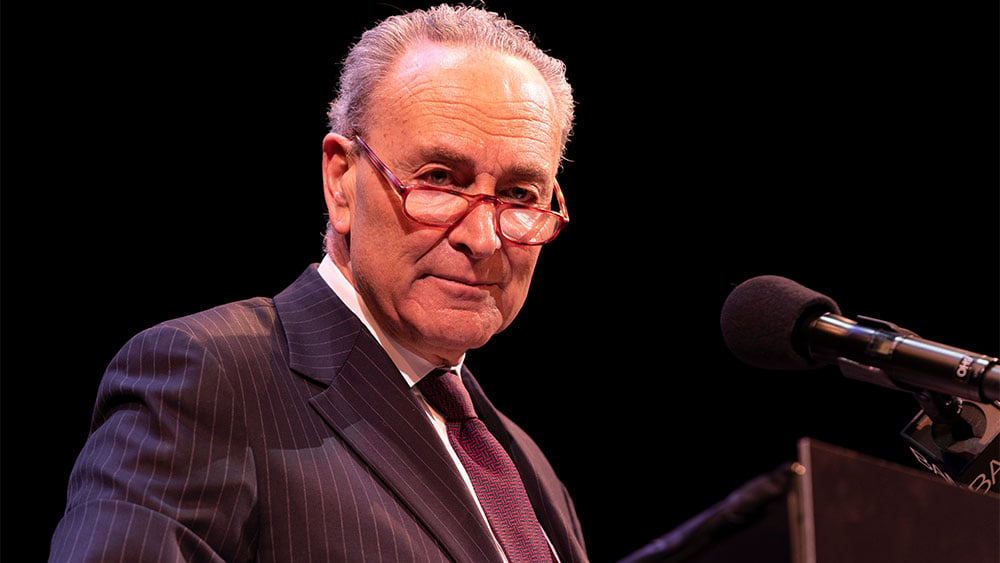 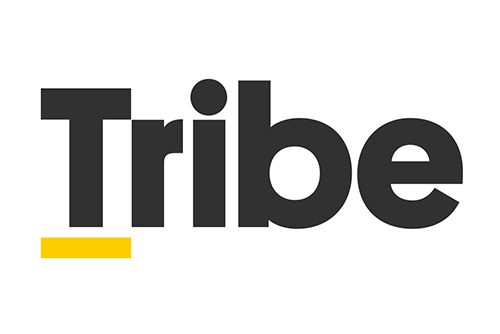 Publicly-Traded Firms Now Own $1.64T of US Real Estate
4 mins ago

Publicly-Traded Firms Now Own $1.64T of US Real Estate