Two cameramen at Hamilton Park racecourse have been injured in a serious incident involving a cherrypicker.

Emergency services raced to the scene of the horse track this afternoon amid reports of the incident involving members of a camera and the piece of machinery around 1.35pm on Tuesday June 29.

The fire service mobilised two appliances, with the two male having fallen onto the roof of a vehicle.

They were then recovered using an aerial rescue appliance before they were taken for treatment by the ambulance service.

Police, Scottish Fire and Rescue Service and the Scottish Ambulance Service are all understood to be at the scene.

Racing TV reported the incident around 2.15pm and said: “We can’t speculate but our thoughts go out to them and their families.”

The first race has been delayed by at least one hour and to a potential start time of 3.15pm while the incident is attended to.

Racing TV’s Graham Cunningham tweeted: “Delay to racing now set to be at least an hour but that’s academic. Prayers up for the two chaps involved. Police, two ambulances and fire engines all on site.”

A Scottish Fire and Rescue Service spokesperson said: “We were alerted at 1.35pm on Tuesday, June 29 to an incident at Hamilton Park Racecourse, Hamilton.

“Operations Control mobilised two appliances to the scene and using an aerial rescue appliance recovered two male casualties who had fallen onto the roof of a vehicle before handing them into the care of the Scottish Ambulance Service.

“Crews remain on the scene.”

Police Scotland and the Scottish Ambulance Service have all been contacted for comment. 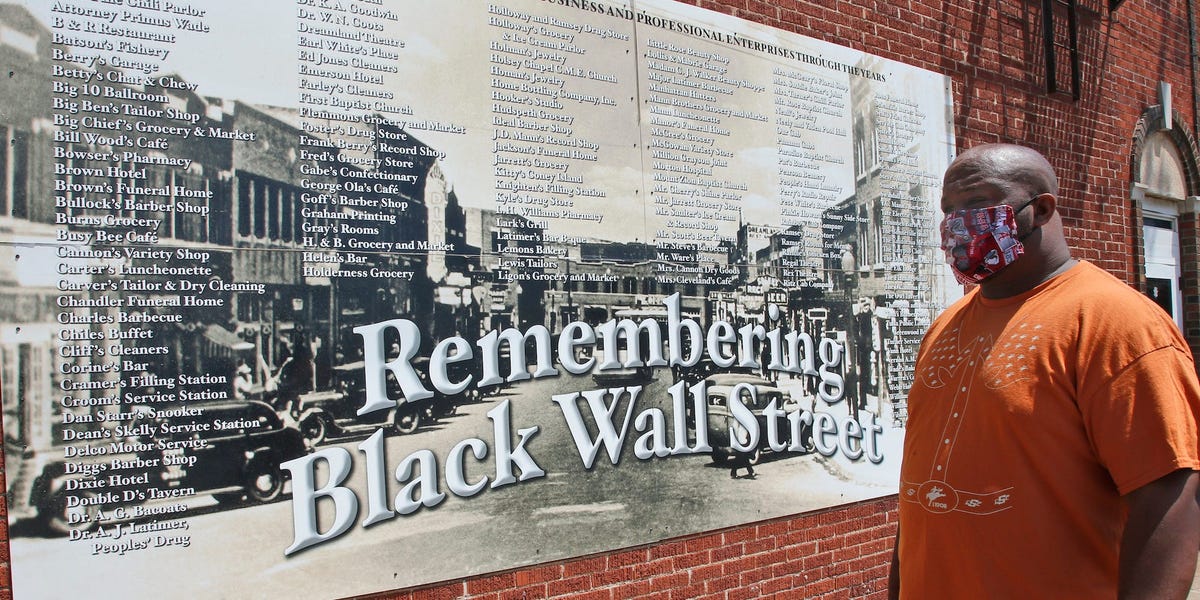 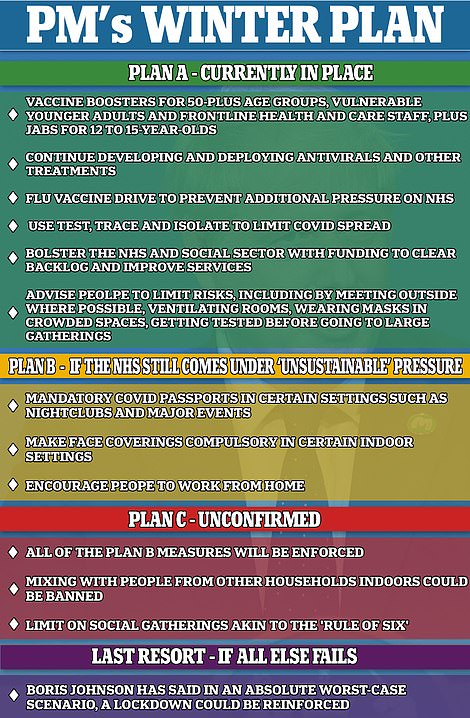 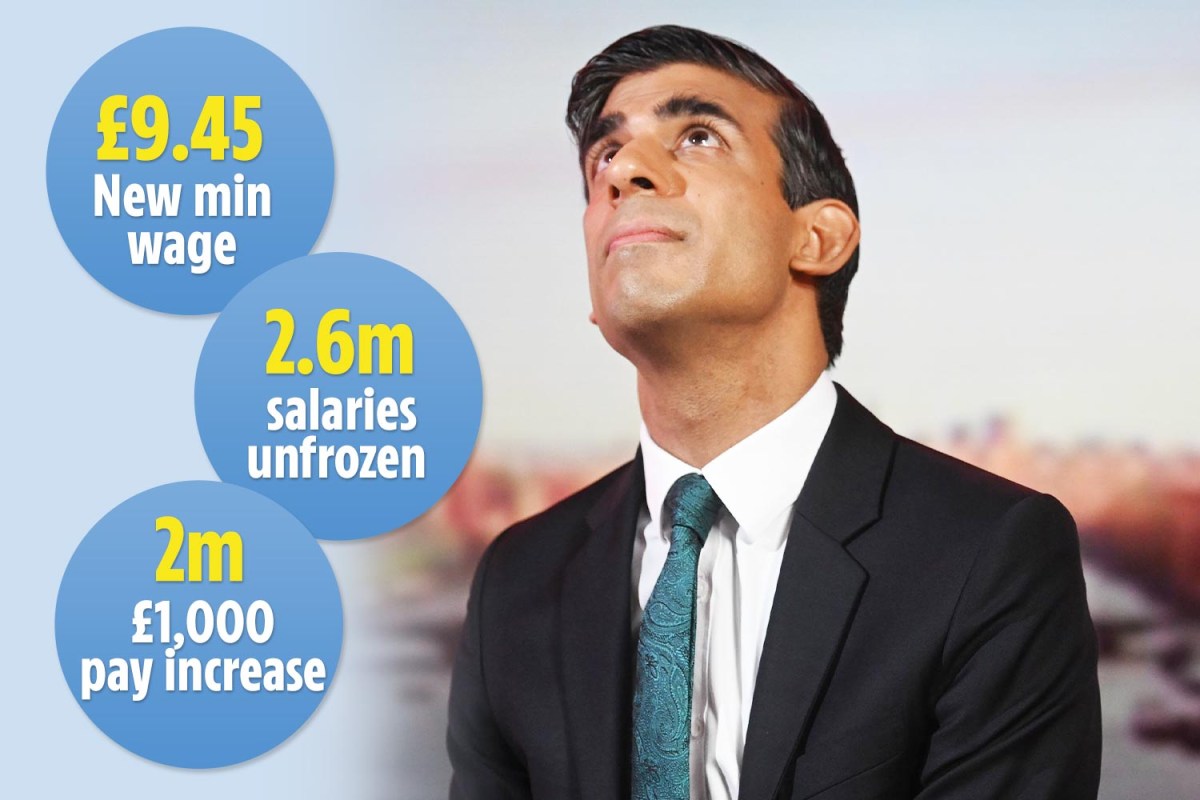 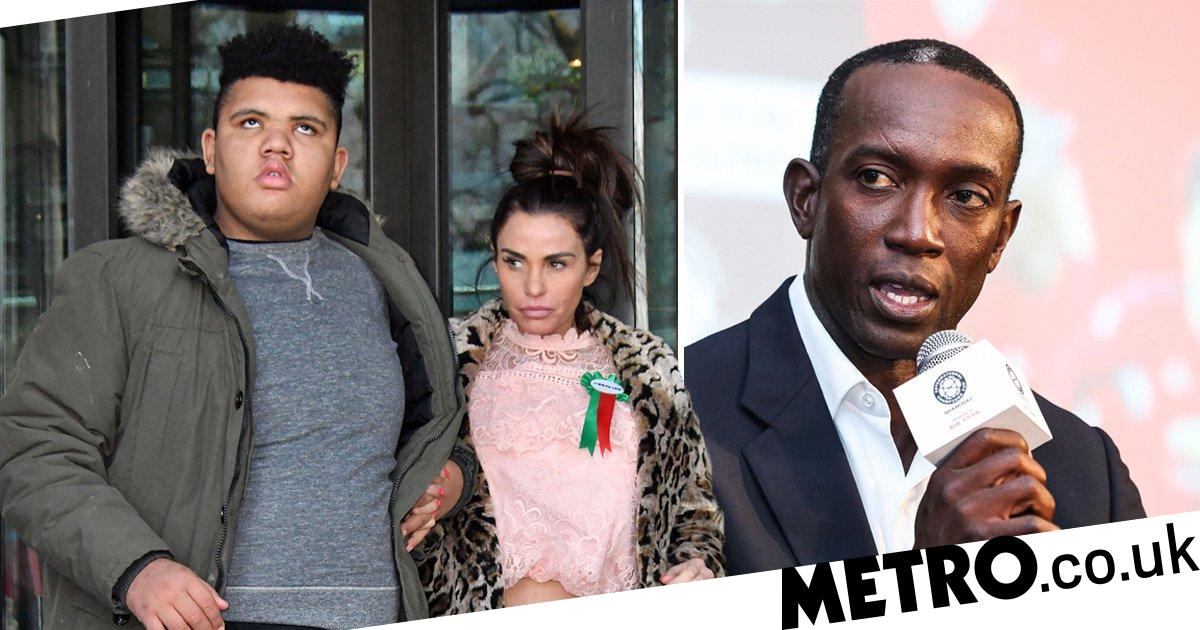