During Black History Month, with the series 28 Black Stories in 28 days, USA TODAY Sports examines the issues, challenges and opportunities Black athletes and sports officials face after the nation’s reckoning on race in 2020.

There’s a moment in a remarkable coaching roundtable hosted by Hall of Famer Tony Dungy that caused me to stop dead in my tracks while watching.

The entire video can be seen here. It’s a smart piece of work and worth your time. Also in the video is former Colts and Lions coach Jim Caldwell, Atlanta Falcons President and CEO and member of the NFL’s Competition Committee, Rick McKay, and co-host of Peacock’s Brother From Another Michael Smith.

More:Somehow, the NFL pulled off playing every game in a pandemic

More:NFL player uses field goals to give back

Back to that moment. Caldwell is speaking about NFL owners when he says this:

“Ownership still is not that familiar with folks that aren’t right within their circle…I still think you’re finding situations, even this year, where some owners called people in the media and asked them, ‘Hey, who should I be talking to or who should we interview?’”

How it is possible that an owner of a billion-dollar business is asking people in the media about good candidates to interview?

As Caldwell notes the NFL does extensive research on coaching candidates and provides teams with a list of names. There’s no reason to ask a reporter, use Google or get an opinion from some dude at the bar.

Caldwell’s words show the at times sheer absurdity of the situation. Only one Black coach, Houston’s David Culley, was hired this cycle. If what Caldwell said is accurate (and it most certainly is) it’s easy to see why.

McKay, however, says in the roundtable he believes things will get better.

“The way we’ve done the rules, we have not been intentional enough to make sure that the process is completely open, and now we’re starting to get more intentional and I think that will help us,” McKay said. “I believe that you’re going to be surprised, I hope, pleasantly surprised over the next four years in that I think the coordinator issue is going to look different and I think therefore our head coach issue is going to look different from a minority hiring standpoint. I’m convinced of that, but the proof will be in the pudding.”

“This should be an ongoing conversation and a process that’s not just reserved for December and January,” Smith said. “We need to be talking about minority coaches and the team scouting process when it comes to coaches and general managers year-round so that owners can have these names on their mind when it comes time to make these decisions.”

Have the names on their mind so they don’t have to ask reporters. 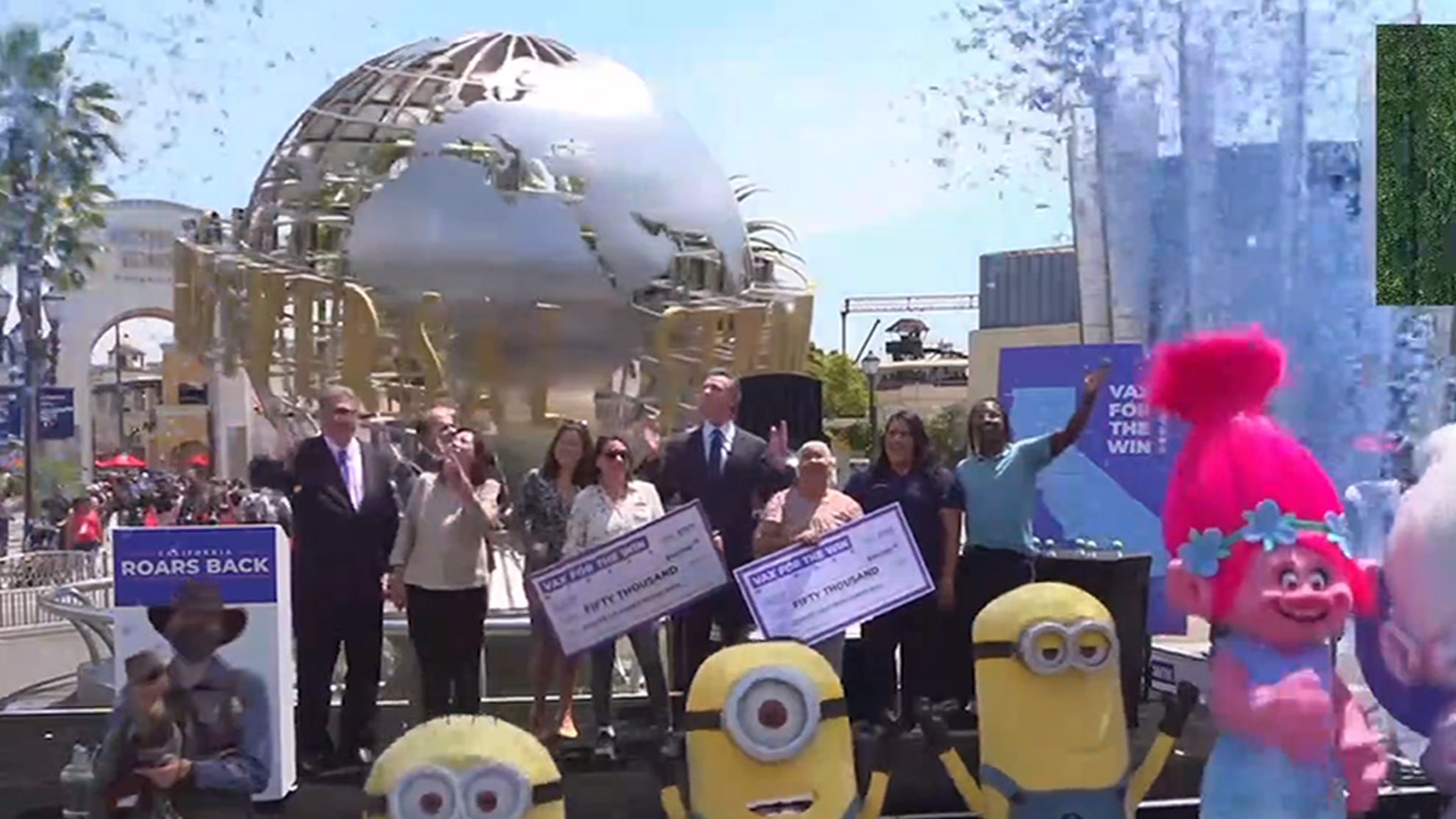 ‘It’s offensive and no longer a gag, so let’s dump the WAG tag’
2 mins ago

‘It’s offensive and no longer a gag, so let’s dump the WAG tag’ 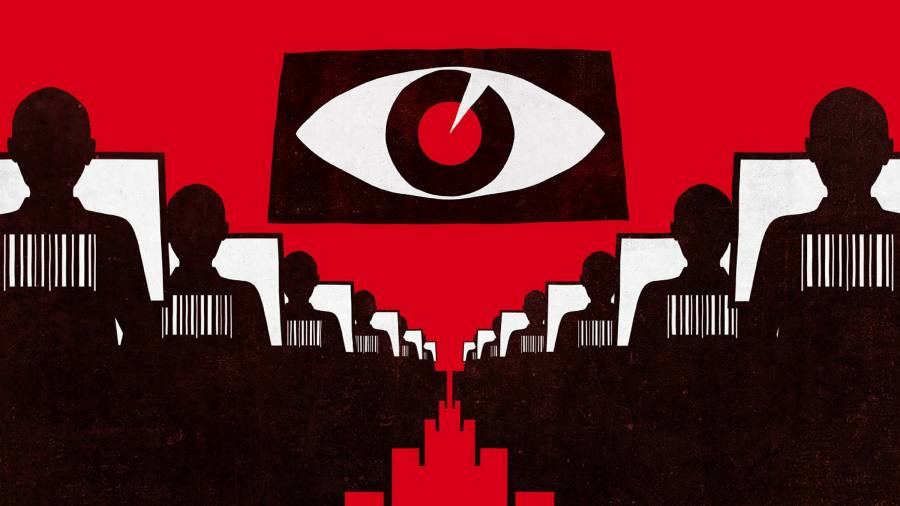 China’s tech workers pushed to their limits by surveillance software 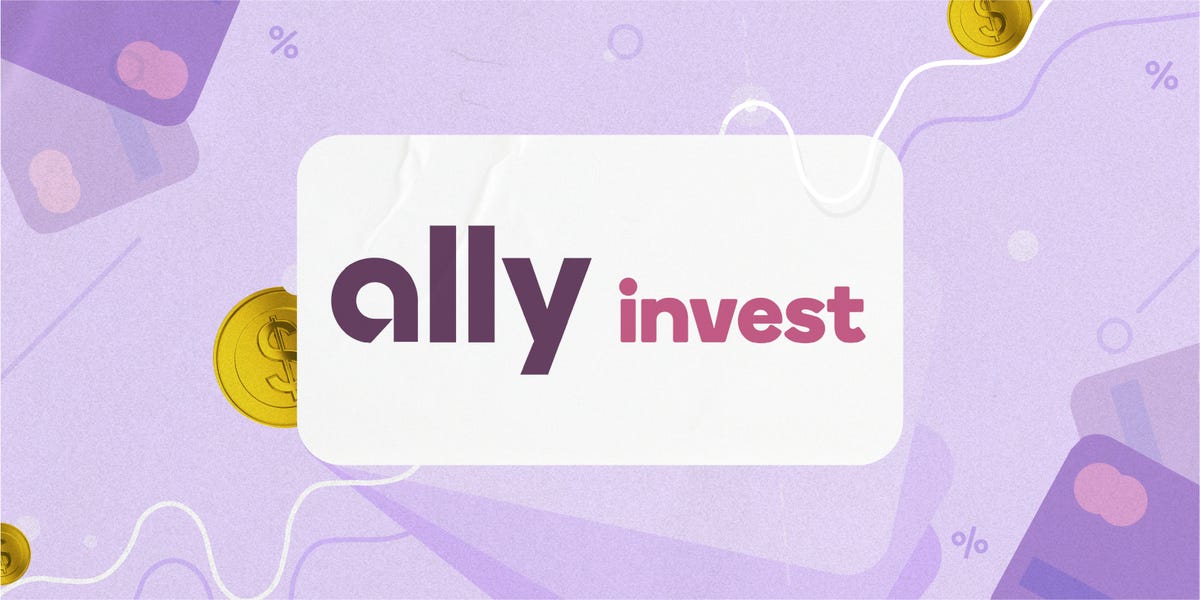 Ally Invest review: Options for both active traders and hands-off investors
7 mins ago 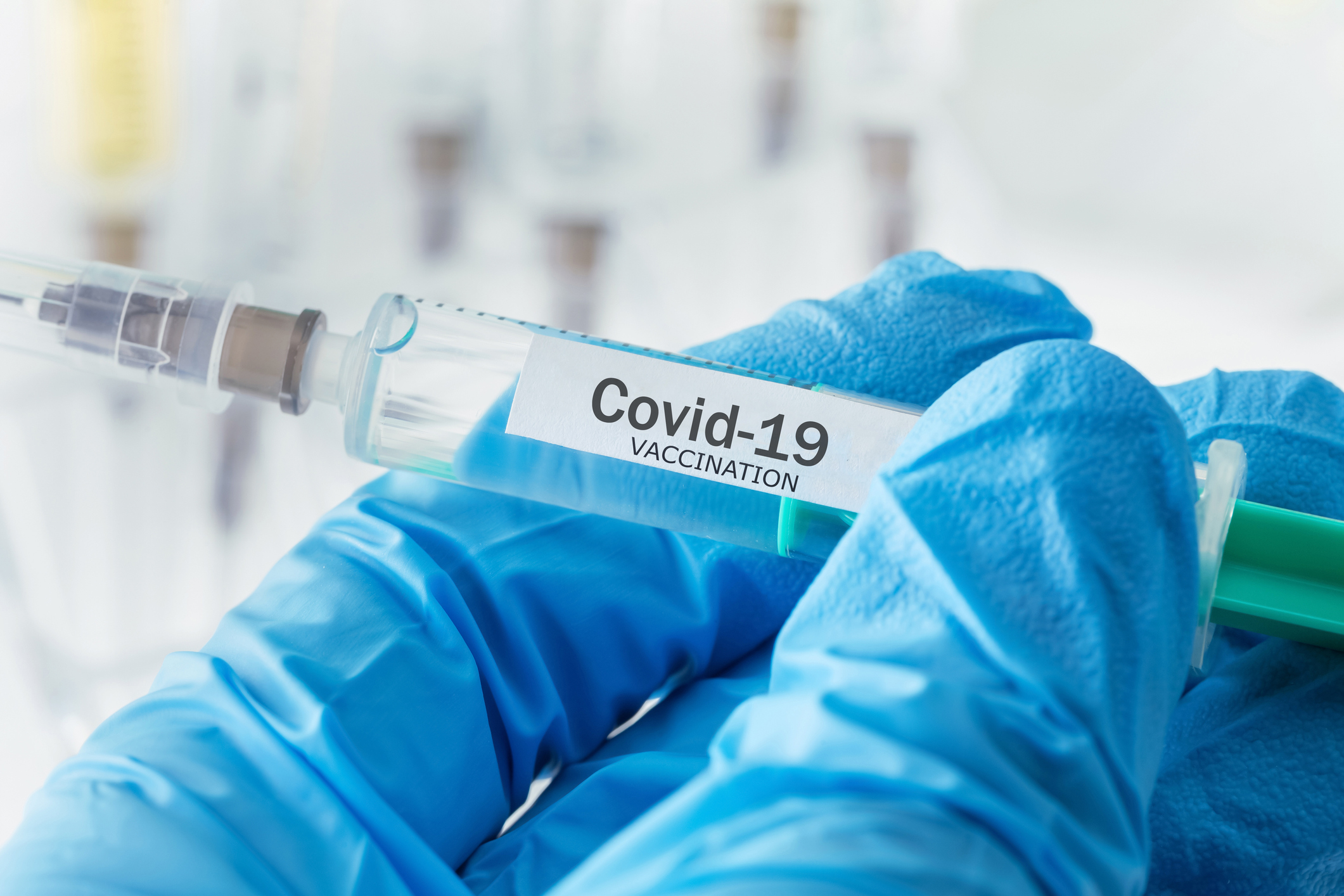 Why Ocugen Stock Rallied Today | The Motley Fool
8 mins ago