TLDR: With a 4K camera, a host of handy flight features, and a small, but compact build, the Ninja Dragon Vortex 9 is a perfect drone for new fliers.

It’s easy to just write off drones as classic big boy toys. That is…until they start saving lives. A team of researchers think it’s possible, presenting a study last month outlining how drones can be outfitted to fly over disaster areas and actually identify the screams of anyone trapped and bring help.

Whether you have lofty life-saving goals or just want to tear up the sky in a sick ride, you can start satisfying both of those dreams with a craft like the Ninja Dragon Vortex 9 RC Quadcopter Drone. Right now, it’s even on sale at a price that has Amazon beat, just $79.99 from TNW Deals.

It’s the craft that even had the drone experts at Drone DJ singing its praises, saying “for neophytes looking to wade into the drone piloting experience, the Ninja Dragon Vortex 9 RC Quadcopter may be an ideal way of taking the plunge.”

For the first time flyer, the Vortex 9 is the real deal, featuring a 6-axis gyroscope for a smooth, stable flight and a headless design that doesn’t require reorienting in midair before heading off in the desired direction.

Syncing easily with a smartphone for even the most intricate flying using the included controller, the Vortex 9 also comes equipped with an altitude hold mode function that stabilizes the drone’s flight. There’s also a one key automatic return feature, which lets you immediately get the drone heading back to its original launch point with the push of a button.

As for video, the Vortex 9 is a banger, packing not one, but two, onboard cameras. Pilots can switch from the front-facing 4K camera to the bottom-facing 1080p camera with real-time FPV, so users can view real-time images as they happen on your phone through the app.

Meanwhile, the Vortex 9 flies for up to 15 minutes on a single charge, allowing you to capture fantastic aerial video or just fly casually for longer than many other drones. And the battery is modular, so it can be quickly replaced with a backup to get the drone back in the air almost immediately.

Right now, the Ninja Dragon Vortex 9 RC Quadcopter Drone is available at a price better than you’ll find on Amazon, almost half off its retail price at just $79.99.

Prices are subject to change. 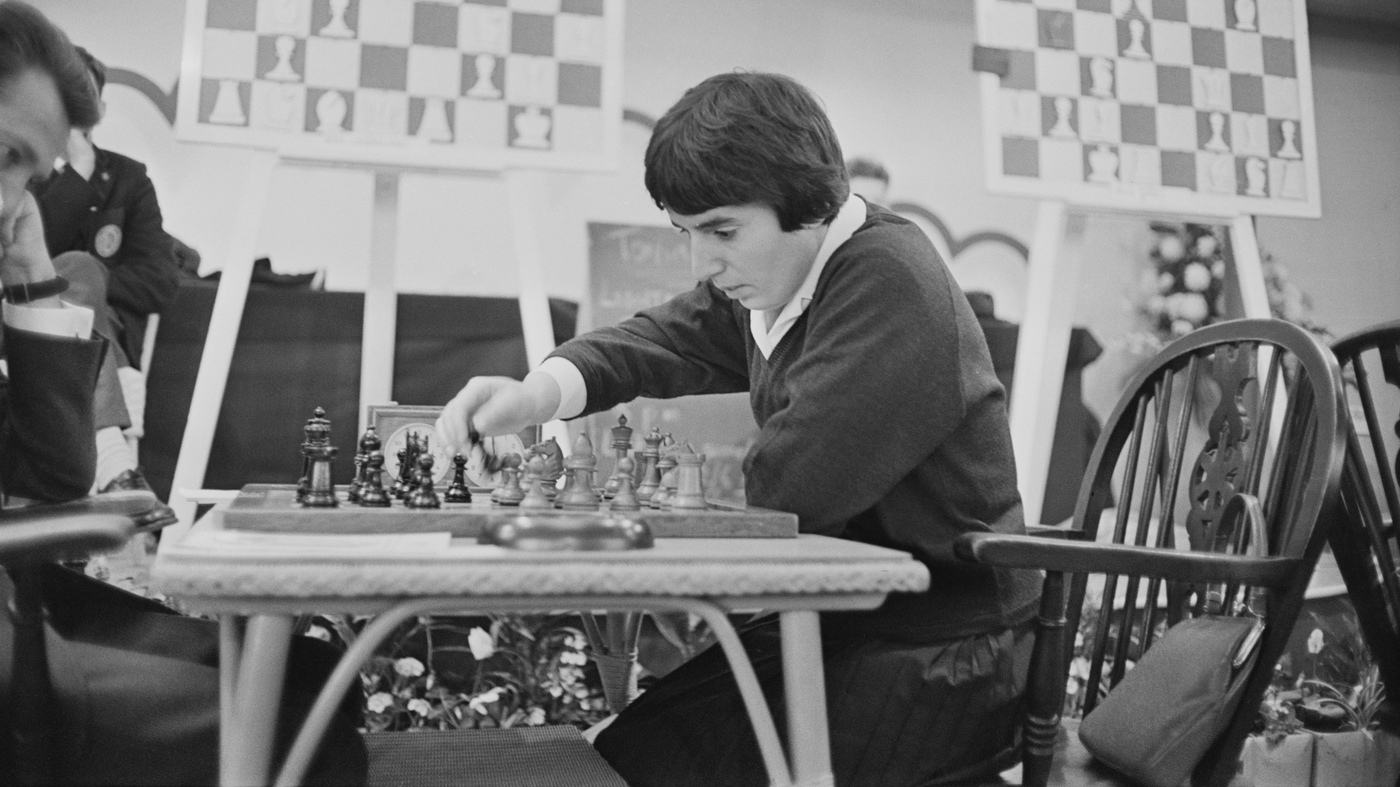