England international Mings criticised Patel for her comments about the racist abuse faced by his teammates after she called players taking the knee “gesture politics”.

Following the penalty shootout defeat to Italy at Wembley Stadium in the Euro 2020 final, England stars were subjected to racist abuse online, including Saka, Rashford and Sancho who missed from the spot on Sunday night.

Mings took aim at Patel in a response to a tweet after she condemned the racist abuse, claiming she had ‘stoked the fire’.

This wasn’t the first time Mings has used the social media platform, Twitter, to ask the right questions and promote his measured and compassionate attitude to a number of social issues that has been informed by challenging first-hand experience.

Here are the best of Mings’ tweets:

Following the abhorrent racism suffered by his England teammates, Saka, Rashford and Sancho, Mings responded to Patel’s tweet of condemnation, by insisting she had ‘stoke(d) the fire’.

Mings continued to suggest that the Home Secretary doesn’t get the opportunity to “pretend to be disgusted when the very thing we’re campaigning against, happens,” after she labelled the anti-racism message Mings has been promoting as ‘gesture politics’.

2) Fake profiles must be ‘impossible’ to create

Mings, like so many others, believe that social media platforms including Twitter must do better to regulate who can create new accounts and also make it ‘impossible’ to create fake profiles.

His tweet, sent on July 14, came two days after Crystal Palace’s Wilfried Zaha was racially abused by a 12-year-old on Twitter in the lead up to a fixture with Mings’ Villa.

West Midlands Police arrested the perpetrator after Zaha, 27, shared the obscene messages on Twitter before the match as Villa said they would investigate the incident with police.

Following the racist abuse Saka, Rashford and Sancho received after England’s Euro 2020 final defeat to Italy, a petition to make verified identification a requirement for opening a social media account has been signed by more than 500,000 people.

In June 2020, following the murder of American George Floyd and other black victims of police violence, Mings showed his support for the Black Lives Matter movement by attending a 4,000-strong protest in Birmingham.

The Villa and England defender, who was in attendance at Victoria Square in Birmingham town centre last year, was protesting against racial injustice and received mass support online.

Sharing photographs of the protest, Mings wrote: “Nothing but energy and passion today. Won’t be silenced.”

West Midlands Police said there were “no arrests and no disorder” at the march.

Alongside his unrelenting pursuit to bring racial injustice to the fore and promoting equality for all in society, Mings is also a proud advocate of mental health.

On World Mental Health Day last year, Mings shared a message of support to those who might be struggling through the COVID-19 lockdown period.

The programme, which aired last year, followed HRH The Duke of Cambridge as he attempts to reduce the stigma around mental health through the prism of football. Mings’ considered approach to talking about societal issues on social media continues to be praised.

The morning after Villa’s 1-0 win at Wolves last season, mental health advocate Mings took to Twitter to dig out those who previously “berated and hounded” his team-mate Anwar El Ghazi back in October.

The match-winner at Molineux – having scored a decisive penalty for Villa – El Ghazi suspended his Twitter account alongside fellow team-mates Henri Lansbury and Kortney Hause following a barrage of online abuse from Villa supporters.

The Dutchman was targeted on social media following Villa’s Carabao Cup exit to Championship Stoke City back in October, and Mings chose the perfect opportunity to put fans correct and stand by the winger.

Villa boss Dean Smith said of Mings’ message to Villa supporters: “I think for the modern player now, social media platforms are part of their life. I’m from a different generation so I don’t use it anywhere near as much as the players do.

“A Premier League player now understands that if he wants to get a point across, it’s important they can, they have to be mindful of their responsibilities. They are employees of Aston Villa FC. But it’s also there for people to criticise. Not just performances, it can be your looks, what you’ve said, anything can be critiqued on there.

“If that’s going to be of any harm to you or your mental welfare, then keep off it is my opinion, or block people’s accounts you don’t want to hear from. Unfortunately, it’s part of the world we live in now.”

As coronavirus rates were spiking last summer, Mings was very vocal about any potential return of Premier League football.

He posed that his opinion wasn’t being taken seriously enough in comparison to other top-flight players, who were presumably being heard for the club’s they were representing in the league’s higher reaches.

Like he did at Ipswich Town, Mings agreed to replace any shirts Villa fans bought for the 2020-21 season with their old numbers on. The centre-back swapped his number 40 to number five last season.

One Villa fan reacted by commenting: ”So kind of you,” while a second supporter added: “Fantastic gesture.”

Another added: “This team is just amazing!”

Mings made the same promise to two Ipswich fans in 2014 over Twitter after his number changed from 15 to three while he was playing under Mick McCarthy.

The 21-year-old responded to one tweet by saying: “I’ll get one made up and sent to you mate.” In March 2013, Mings also gave away two match tickets after a fan commented about being “skint”.

Mings has also brutally responded to rival supporters in the past for a laugh, as a Norwich City fan found out after he tried to mock him on Twitter.

The Villa defender revealed the story surrounding his professional debut for Ipswich as Mick McCarthy handed Mings his senior bow against Burnley on May 4, 2013 – but there was an interesting story behind it.

He explained: “Seven years today (since) making my league debut. Funny story, in the January we were playing Aston Villa in the FA Cup which was meant to be my debut.

“Manager put me in the line-up the day before the game and I had to go and tell him I’d already played in the FA Cup away at Winchester (for Chippenham Town).”

Cool, calm and collected, Mings issued the perfect response: “Sticking five past you at home was quite funny,” as he Mings referred to Villa’s 5-1 victory over Norwich at Carrow Road in October 2019. 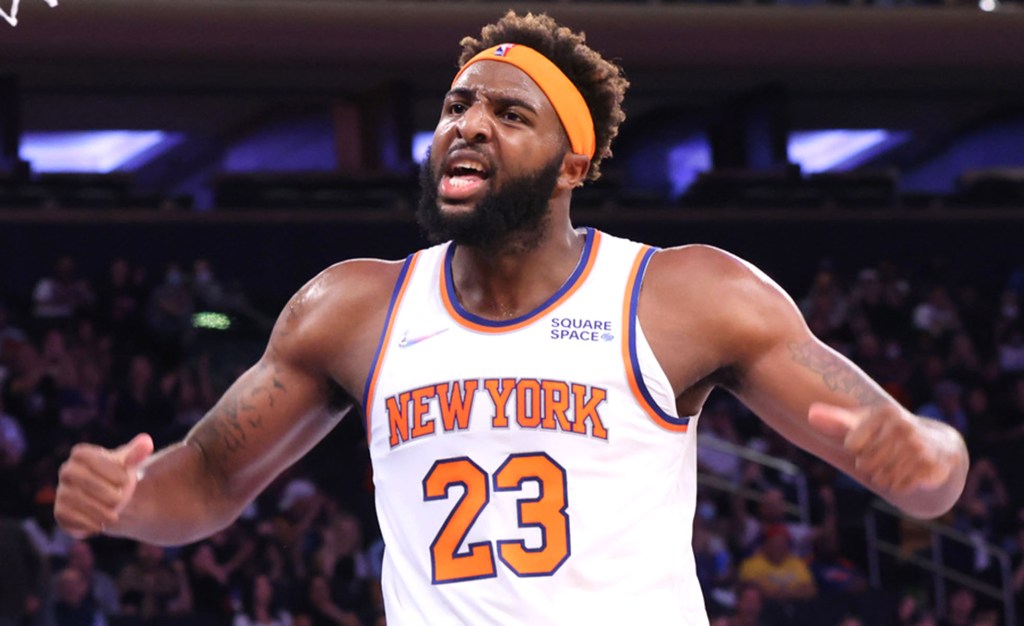