Attorney General Merrick Garland on Monday returned to the place that has shaped his life in public service, recounting the first horrifying images of the wreckage that once was the Oklahoma City federal building and a confrontation with the evil of domestic terrorism that continues to shadow the nation more than a quarter of century later.

In a visit steeped in symbolism, Garland, who oversaw the prosecution of bomber Timothy McVeigh and accomplice Terry Nichols, marked the 26th anniversary of the of the most deadly domestic assaults in U.S. history, offering a stark reminder that the brand of terror unleashed by the bombers is “still with us.”

“It was night, but you would not have known it,” Garland told survivors and officials gathered on the grounds of the downtown memorial. “Bright lights lit the site up as if it were midday. The front of the (Alfred P.) Murrah Building was gone. The parking lot across the street still held cars that had been flattened by the blast.”

In a halting voice, Garland recalled the army of rescue workers “crawling all over the wreckage.”

“They were sifting through the rubble for survivors and the dead. And everyone was crying,” he said. “At the time, we did not know exactly how many people had died,” an emotional Garland told a crowd. “But we did know that the children’s center, which had been at the front of the building, was gone. Then and there, we made a vow. We promised that we would find the perpetrators, that we would bring them to justice, and that we would do so in a way that honored the Constitution.”

More:The Justice Department urgently needs a reset. Enter Merrick Garland. Is he up for it?

Nineteen children were among the 168 people killed in the blast when McVeigh detonated a massive truck bomb just outside the glass and concrete federal building.

“It is now 26 years since the bombing, and it is as surprising to me as it is to you that I am now the attorney general of the United States,” Garland said. “Although many years have passed, the terror perpetrated by people like Timothy McVeigh is still with

Garland’s remarks come just more than three months after the deadly siege of the U.S. Capitol – a stunning assault that has highlighted a reinvigorated domestic extremist movement. As in Oklahoma City more than two decades ago, Garland now oversees a far-reaching investigation into the siege that has so far resulted in charges against more than 400 people.

The attorney general did not directly refer to the Capitol attack, but he cited a recent FBI warning in its aftermath of the “ongoing and heightened threat posed by domestic violent

“Those of us who were in Oklahoma City in April 1995 do not need any warning; the  hatred expressed by domestic violent extremists is the opposite of the Oklahoma Standard,” Garland said, recalling the city’s response to the bombing and its continuing campaign against hate. “This memorial is a monument to a community that will not allow hate and division to win.”

Garland, who arrived in Oklahoma City just two days after the attack, has often described his association with the case and a deeply wounded community as “the most important thing I have ever done in my life.”

Throughout the investigation and beyond, Garland was known to carry a list of the victims in his briefcase.

That connection was on display throughout his remarks Monday, when his voice quavered at times and paused to collect his emotions.

“Oklahoma City, you are always in my heart,” he said.

During his confirmation hearing earlier this year, he cited the Oklahoma City bombing as he prepared to lead the massive inquiry into the Jan. 6 Capitol riots, referring to both attacks as attempts by enemies within to undermine the federal government.

“I supervised the prosecution of the perpetrators of the bombing of the Oklahoma City Federal Building, who sought to spark a revolution that would topple the Federal Government,” Garland told lawmakers in February. “If confirmed, I will supervise the prosecution of white supremacists and others who stormed the Capitol on January 6th, a heinous attack that sought to disrupt a cornerstone of our democracy, the peaceful transfer of power to a newly elected government.” 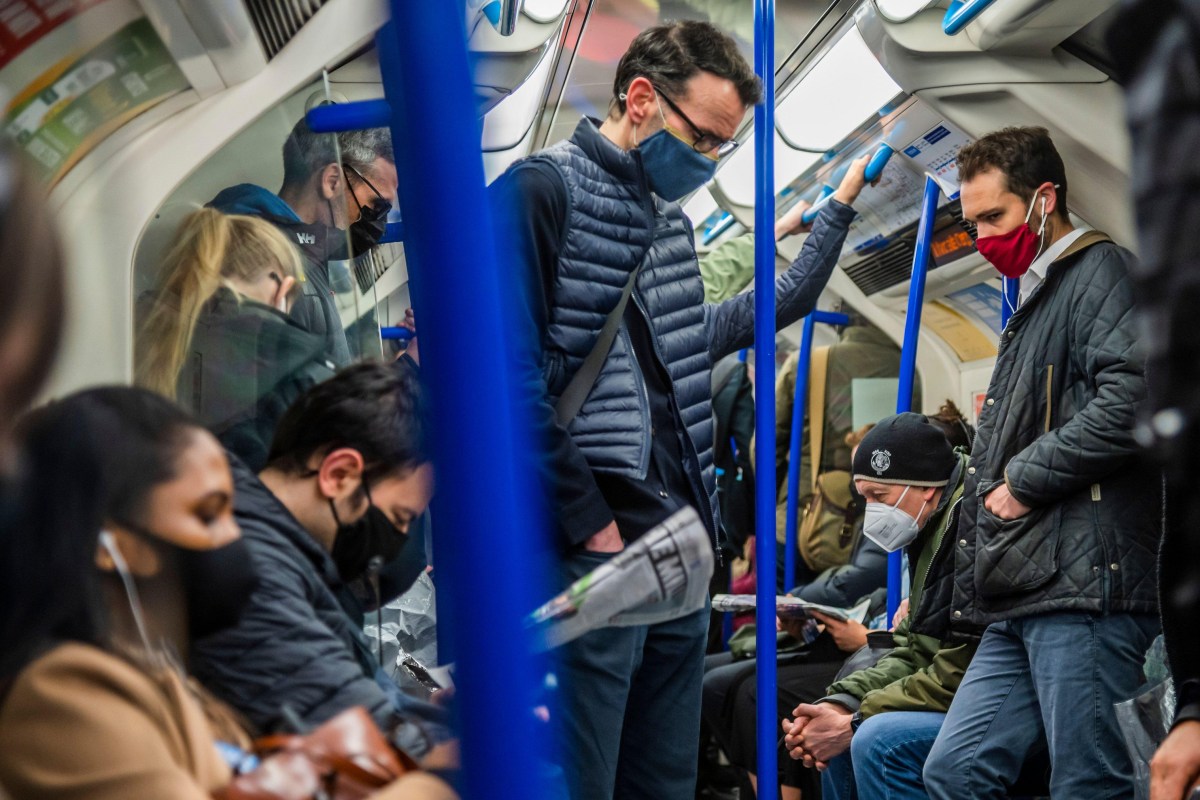 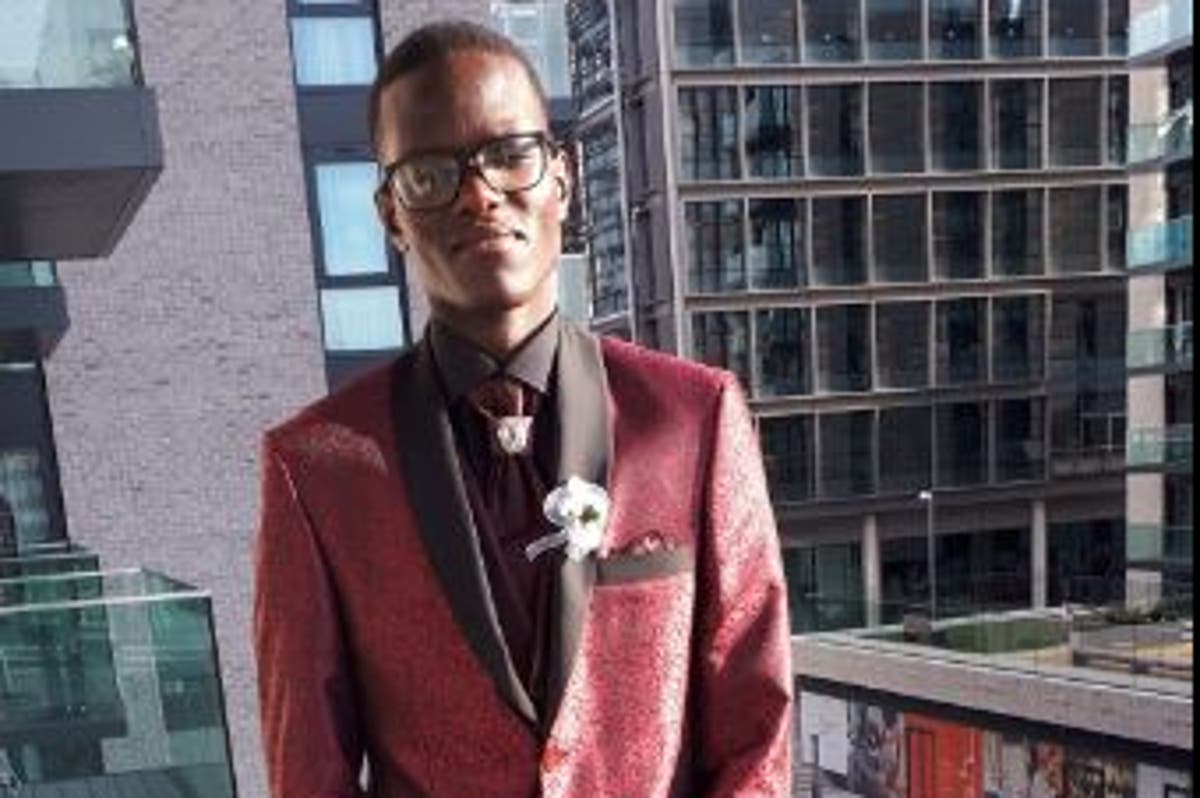 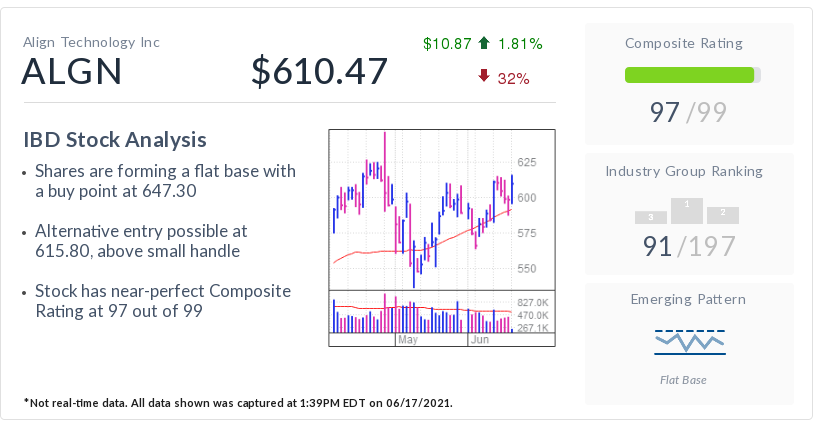