The Tartan Army Fan Zone became a zone of despair for many fans as Scotland’s Euro dream died.

Decades of disappointment should have primed the diehards for the worst – but every fan has arrived at Glasgow Green full of optimism.

The first Croatia goal after 17 minutes sparked a reality check – and by the time their second hit the net in the second half, most were resigned to the fact we were down and out at the first stage yet again.

But the overwhelming vibe was one of positivity, with many fans saying the Euros had brought a welcome tonic from Covid misery.

Most were acutely aware that the Euros have brought one of the few rays of sunshine for ordinary people – and beacon for better times to come.

Psychologist Peter Larkin, of Glasgow, said the Euros had given the nation a massive lift.

He said: “I’m gutted, really disappointed that we’re out but I think deep down I knew it would go this way.

“But there have been bids of hope that have blossomed as the competition developed.

“Eevn though we’ve lost this has been a great few weeks for Scots and you don’t need to be a psychologist to see that the nation has benefited from all the positive energy that’s been circulating.

“This game gave me an opportunity to dance on a table with other real human beings and we’ll all remember these times.

“I think the Euros reminded us that normal times and good times like these aren’t too far away.” The 2,500 people inside the Fan Zone at Glasgow Green had been in fine song, unreservedly supporting the team who had managed one point and zero goals in the previous two matches.

The goal by Calum McGregor gave them a reminder of what glory feels like.

But as they filed out of the zone, many kept the singing going, feeling this team can bring better times without waiting another 20-odd years.

Insurance broker Gary Hendry, of Bishopbriggs, said: “I’m pretty gutted at this but we played well. We didn’t finish our chances.

Gary’s partner Kara Marshall, 29,said the Euros had been the brightest thing to hit Scotland since the Covid crisis.

Kara said: “No matter the result, this has been a ray of light for everyone and a reminder that we can soon get back to normal.

“Scotland’s team captured the imagination of the whole country and the fans never got on their back, even after losing the first match. It’s proven that Scotland is a really proud country. We’re still a proud country. I’m definitely up for more of this.”

Graeme, 63, now a prison officer, said: “I’m devastated. I know I should have prepared for this but it still hurts.”

“But the The Euros are something we can use as a springboard. The World Cup is coming uo fast and we can qualify for that.”

Sales manager Graham Stuart, 58, said: “We celebrated before the match , so at least we got that. We have a great team, with brilliant young players, so roll on the World Cup.”

School pals Shane Mackenzie and school pal Ash Singh Bullar, both 12, were carried away in the roller coaster of the experience.

And they reckon there will be more good times to come after the quality of Scotland’s performances.

Ash, from Caldercruix, Lanarkshire, said: “I think we have great players and they all tried their best so they can’t do better than that.”

Shane said: “I just about managed not to cry but I was crying inside.

“This was just practice for the World Cup though, so I hope we do better there.”

The experience was very different to the raucous party on London’s streets, parks and pubs before the brilliant draw against England.

But the hardcore supporters refused to lose heart or hope until the third Croatian goal – which sparked a mini exodus from those who simply couldn’t watch any more.

Kenneth Davies, 18, of Kirkcubdbright, said: : “We’ve all been shouting on Grant Hanley, who’s a local hero.

“He is the epitome of how you can make it big even if you don’t get the best start.

“He was released by Queen of the South, who didn’t think he was good enough, and now he’s in the English Premiership. I think that thinking cam spur Scotland on in the World Cup.” 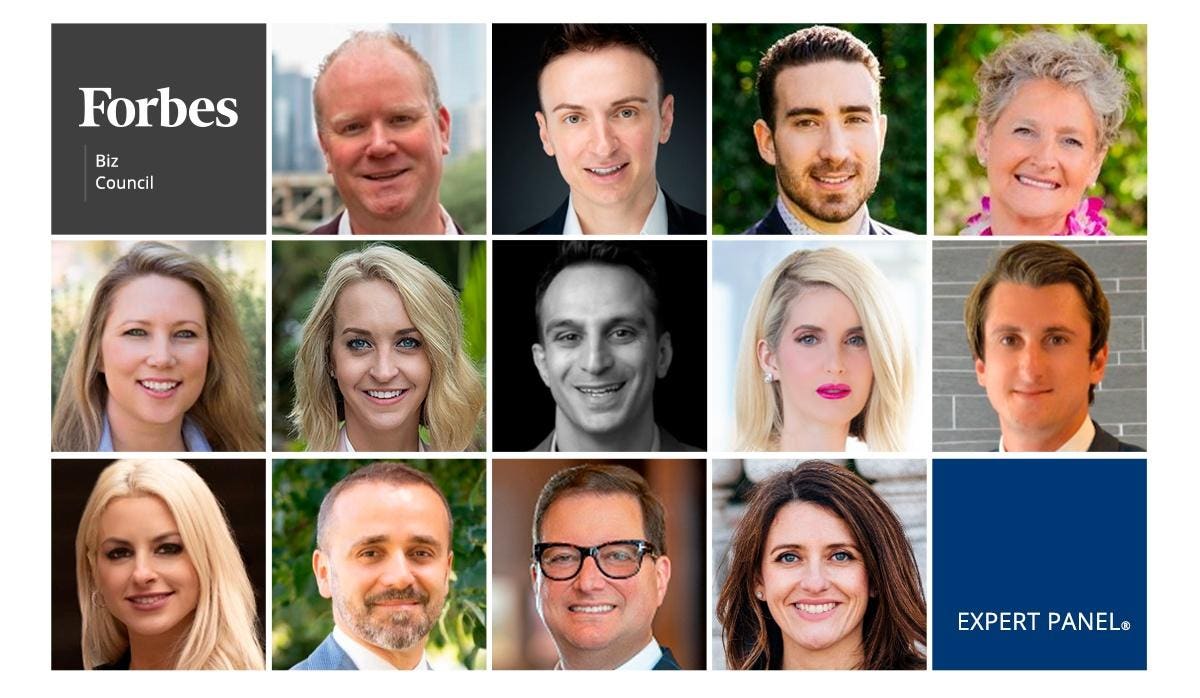 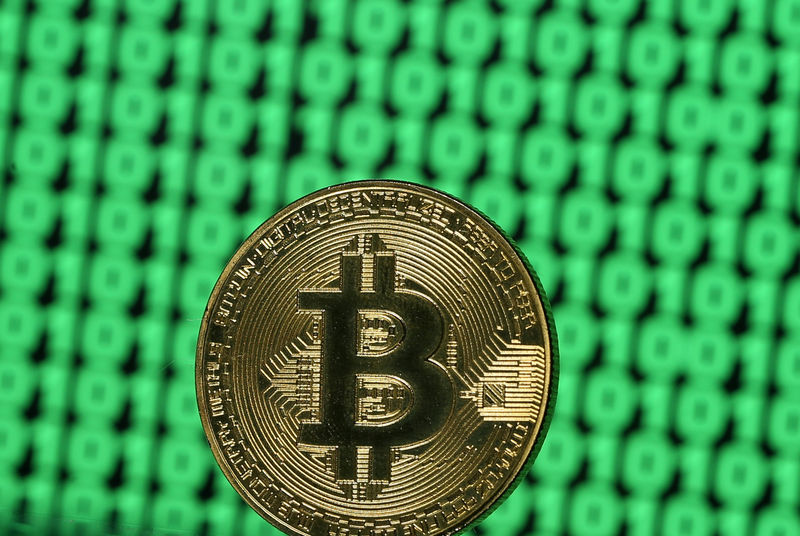 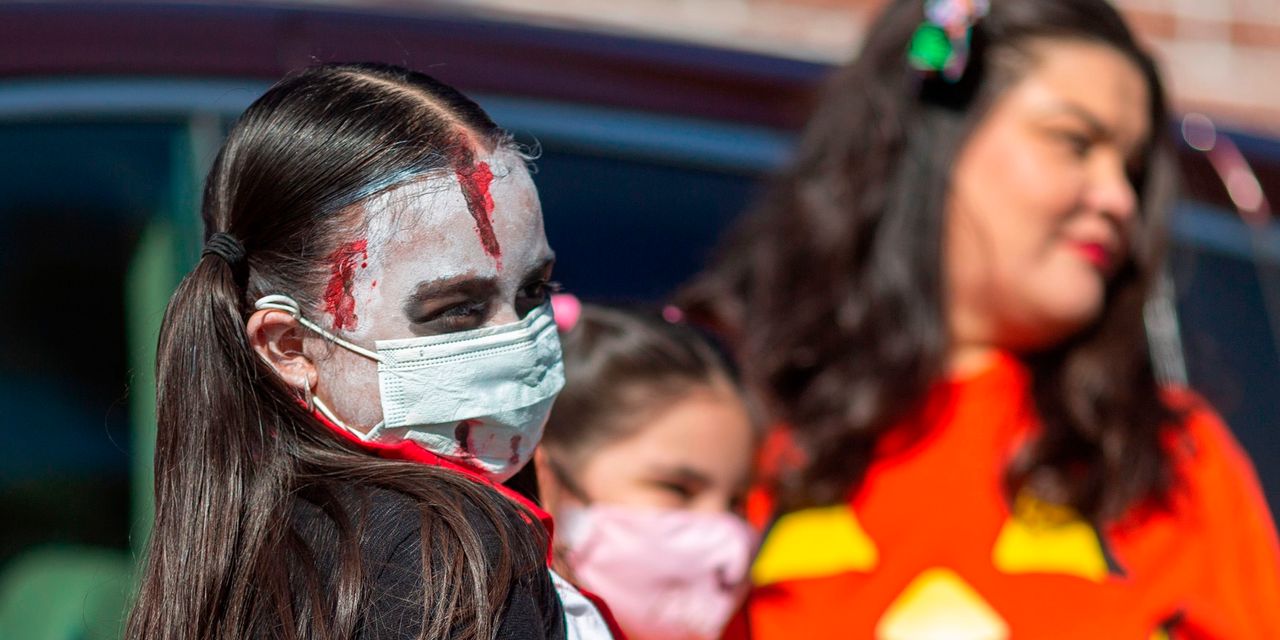 Trick-or-treating this Halloween? Here’s how the CDC says to do it safely
4 mins ago

Trick-or-treating this Halloween? Here’s how the CDC says to do it safely