A sprawling, powerful storm that’s already dumping heavy snow across much of the north-central U.S. is taking aim on the East and South, threatening to snarl holiday plans for millions of Americans ahead of and on Christmas Day.

Blizzard warnings are in effect in the northern Plains, where heavy snow and howling winds are combining to create treacherous travel conditions, the National Weather Service said.

The Weather Service said wind chills could dip to 35 degrees below zero later on Wednesday in the Dakotas, pushed by gusts of up to 65 mph. Snow depth could reach up to 6 inches; the highest accumulations will be in west-central Minnesota.

The storm, along with a cold front, will then zoom across the eastern half of the country on Christmas Eve and Christmas Day. Wild swings in temperatures are also forecast – and weirdly warm weather will be followed by some of the coldest temperatures of the season so far.

The storm will unleash “extreme weather Christmas Eve” in the East, AccuWeather meteorologist Bernie Rayno said. “Make sure you’re ready for that,” he warned.

Heavy, potentially flooding rain of 1 to 3 inches is forecast for portions of the eastern third of the country on Christmas Eve, the Weather Service said.

“For many areas, the rain is expected to fall on top of a deep and relatively fresh snowpack from the nor’easter last week, exacerbating flooding concerns as rain could cause rapid snowmelt,” the Weather Service said. “Another concern is the added weight that rain could put on top of roofs of buildings that remain covered by heavy snow.”

Dreaming of a white Christmas?:Storm could bring snow, cold for some folks

Winds will also howl on Christmas Eve in the East: “Winds are forecast to gust between 50 and 60 mph over a broad area from eastern North Carolina to Maine,” AccuWeather meteorologist Alex DeSilva said.

Winds this strong can not only send trash cans and holiday decorations sailing through neighborhoods as dangerous projectiles, AccuWeather said, but trees can be knocked over in the high winds and pose a risk to motorists and pedestrians.

Meanwhile, the very cold temperatures behind the front will support snow of possibly several inches across eastern portions of the Ohio Valley and across the central Appalachians on Christmas Eve into Christmas morning, the Weather Service predicted.

Farther south, as the system moves east, severe thunderstorms and the chance of tornadoes will also be possible on Christmas Eve in Florida, Georgia and the Carolinas. The greatest chance for severe storms and tornadoes is in eastern North Carolina, the Storm Prediction Center said.

Falling iguana alert!:Cold weather in Florida may cause iguanas to fall out of trees. But they’re not dead.

Christmas Day will be bone-chillingly cold across nearly the entire eastern third of the nation, with the exception of New England, which will be unusually mild and damp. Temperatures in Maine could top out in the mid-50s on Christmas, which will be warmer than in portions of Florida, the Weather Service said.

South Florida could see temperatures dip into the 30s by Saturday morning, potentially causing cold-stunned iguanas to fall out of trees, the Weather Service said. 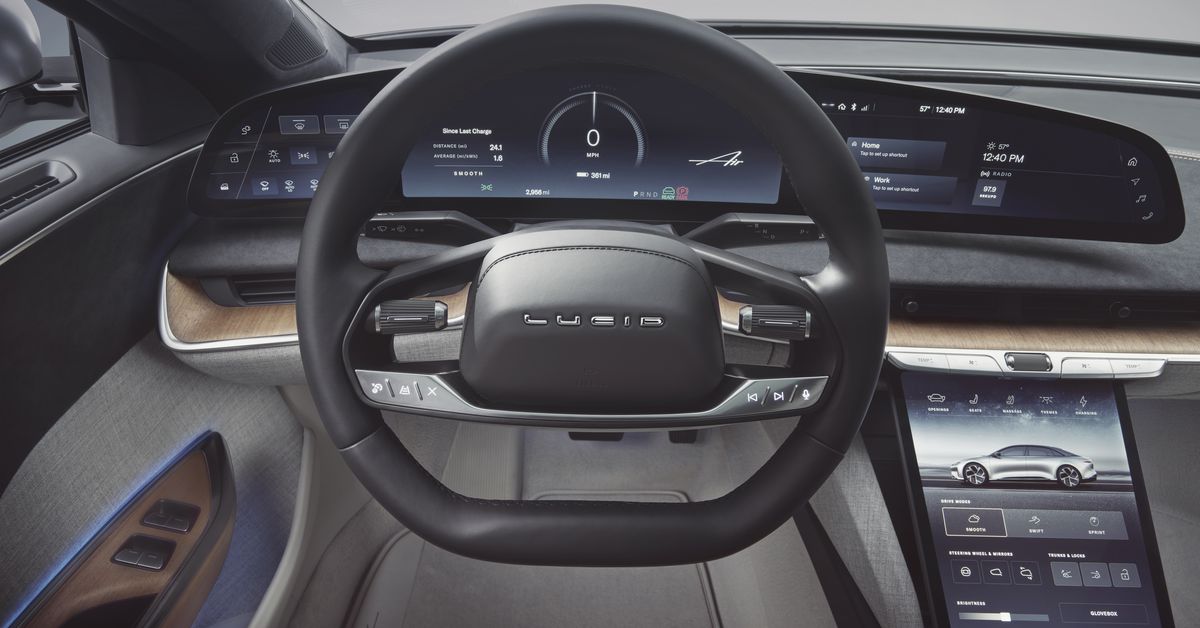 IMF’s Georgieva: ‘Trend of fragmentation is strong’ By Reuters
4 mins ago

IMF’s Georgieva: ‘Trend of fragmentation is strong’ By Reuters

PYPL – Time To Buy The Bounce for NASDAQ:PYPL by dRends35
9 mins ago

PYPL – Time To Buy The Bounce for NASDAQ:PYPL by dRends35