People embrace Monday at a makeshift memorial outside St. Joseph’s Catholic Church in Surfside, Fla., near the site of the Champlain Towers South condo that partially collapsed last week.

People embrace Monday at a makeshift memorial outside St. Joseph’s Catholic Church in Surfside, Fla., near the site of the Champlain Towers South condo that partially collapsed last week.

Before a large portion of Champlain Towers South came smashing down, the building’s condo board sent a letter to residents noting significant deterioration and explaining the need for a $15 million special assessment to be paid by members.

The letter obtained by NPR, and first published in full by The Wall Street Journal, was sent before the condominium association’s board meeting in April. It is signed by Jean Wodnicki, president of the board of directors of the condo association.

In the letter, Wodnicki said discussion of construction and the related expenses had stretched for months and years. “As this work has become so all-consuming for us, this summary could perhaps be called a report on the ‘State of the Building,’ ” she wrote.

The memo outlined how engineer Frank Morabito was hired in 2018 to do an inspection of the building and provide an initial estimate in advance of its required 40-year inspection in 2021.

But since then, Wodnicki wrote, the cost of the work had increased as the building’s condition had deteriorated significantly and visibly.

“Among other things, that estimate indicated that the concrete damage observed would begin to multiply exponentially over the years, and indeed the observable damage such as in the garage has gotten significantly worse since the initial inspection,” Wodnicki wrote. “When you can visually see the concrete spalling (cracking), that means that the rebar holding it together is rusting and deteriorating beneath the surface.”

And she warned that the scope of work had expanded since the initial 2018 report: “The concrete deterioration is accelerating. The roof situation got much worse, so extensive roof repairs had to be incorporated.”

The cost for such extensive repairs appears to have been a cause for concern for owners of units in the building. Morabito’s 2018 estimate for repairs had been $9.1 million, but that figure had risen to $15 million when the letter was written.

“For those who believe we are assessing too much, this shows that we are actually under-assessing a bit according to estimates,” Wodnicki wrote. “For everyone, I acknowledge that we are talking about a huge project and a very large assessment. Your Board of Directors is working very hard to bring this project to fruition.”

Wodnicki wrote that everything in her letter had already been presented, discussed and voted on.

“We have discussed, debated, and argued for years now, and will continue to do so for years to come as different items come into play.” Read the full letter here: 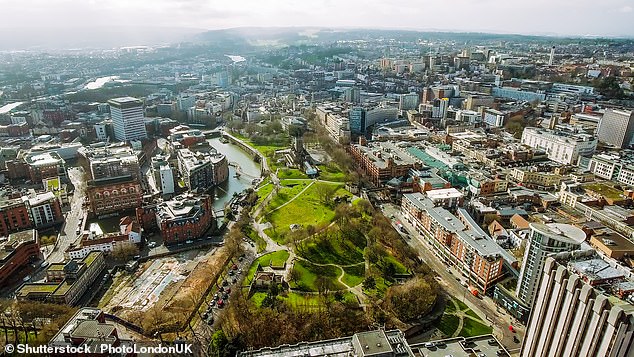 Mini property boom hits Wales and parts of England, with house prices up by more than 9%
2 seconds ago

Mini property boom hits Wales and parts of England, with house prices up by more than 9% 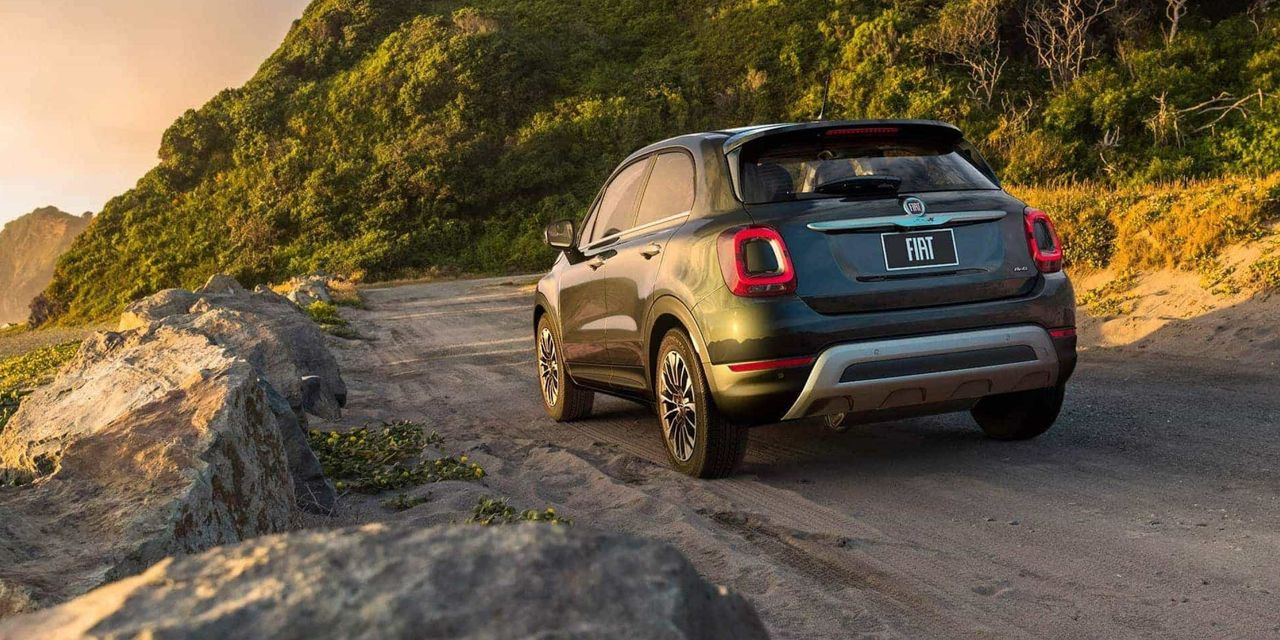 Welcome to House of Talent: The new home for tech jobs
6 mins ago

Welcome to House of Talent: The new home for tech jobs