He was not alone. Priti Patel, the home secretary, chided the England squad for indulging in “gesture politics.” Jacob Rees-Mogg, one of the governing Conservative Party’s most prominent figures, described taking the knee as “problematic.” Prime Minister Boris Johnson supported fans who booed the players when they did.

But a month on, much has changed. Ms. Patel has been photographed wearing an England jersey. Mr. Johnson has taken to sporting one with his name on the back. This week, Mr. Rees-Mogg — more given to quoting classical authors — recited the rap section from World In Motion, a 30-year-old England song, in Parliament.

The band Atomic Kitten is best remembered for “Whole Again,” a number one single in 2001 that has long since been adapted by England fans as a homage to the team’s coach, Gareth Southgate. A new version, hurriedly recorded recently, broke into the Top 40 within a few hours of its release, and later rose to No. 24. Several other songs evoking the European Championships, too, have climbed in the charts.

If anything, the audiences that England’s games are attracting are even more eye-catching. ITV, the channel that showed the semifinal against Denmark, attracted a peak of 27 million viewers — roughly as many people as tuned in for Prince William and Kate Middleton’s wedding ceremony in 2011, and considerably more than watched the wedding, seven years later, of Prince Harry and Meghan Markle.

Euro 2020 has become, in other words, a moment of genuine national unity. That is not unprecedented. In the English imagination, the nation has bonded together around soccer at least twice before: in 1996 and 30 years earlier, when it won the World Cup. There is, though, one significant difference this time around. 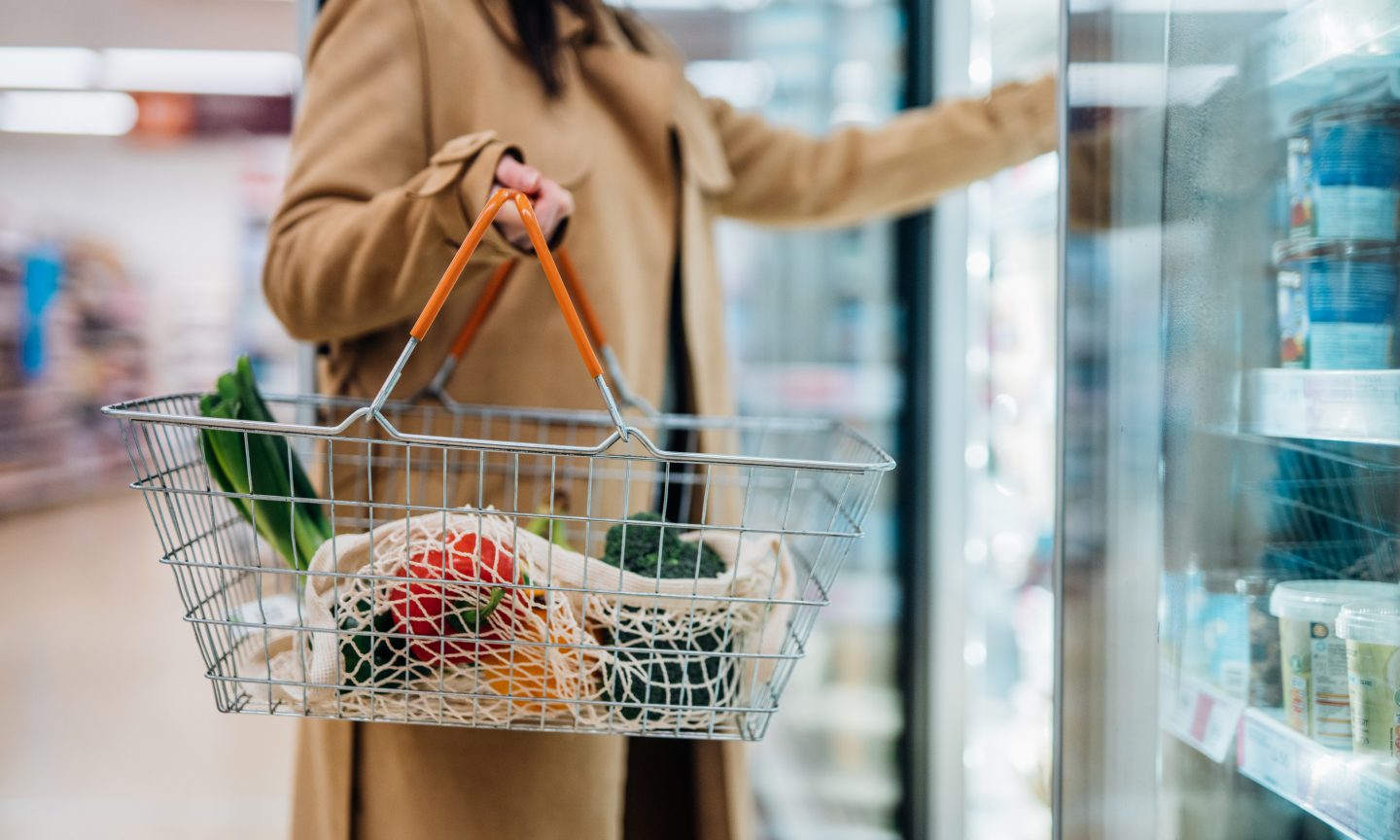 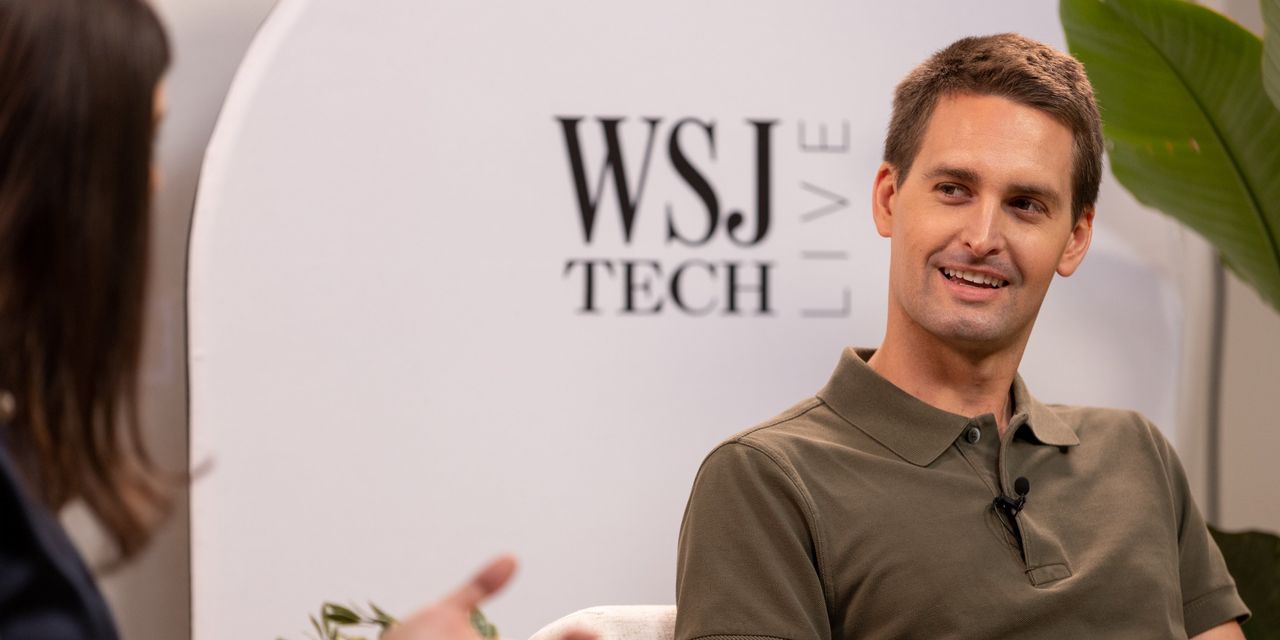 Facebook plans to change its name – The Verge By Reuters