The owner of a post office in Birmingham was ‘intimidated’ by three men who told him not to sell alcohol because it was against Sharia law, it has been claimed.

And a hearing to decide whether to grant The European and Asian Mini Market on Alum Rock Road, Alum Rock, an alcohol licence has been postponed for 24 hours, to investigate the allegations.

The shop has been applying for the grant of a licence to serve alcohol from 8am to 11pm, with several local residents and a local councillor voicing objections.

However late on Monday morning the applicant presented a series of documents disputing the claims made by local residents, while alleging that the owner had been ‘subjected three times to forms of intimidation.’

“They approached me (as there was only me and a friend in the shop at the time) and started to tell me that it is against Sharia law to sell alcohol, and it is ‘Haram’. I tried to explain that I have a right under UK legislation to sell
alcohol if I wish and they then told me that I cannot sell alcohol in this area and I must stop now.

“I felt intimidated as I never met these men before and I didn’t expect to be threatened in this way. This incident lasted only 2 minutes and I have CCTV footage of the incident if I am requested at a later date to show it.”

A spokesperson for the applicant also claimed that some of the allegations against the shop owner included in the meeting’s papers could amount to ‘defamation’, urging them to reconsider their representations.

Writing to the council’s licensing committee ahead of the meeting, Cllr Mohammed Idrees (Alum Rock, Lab) had spoken against the granting of the licence, stating that “residents and business owners are very concerned about their safety and the safety of their businesses,” and arguing that the granting of a licence would only increase problems with anti-social behaviour in the area.

A hearing had been scheduled for today (May 4) to discuss the application, with representatives from the applicant and local residents expected to speak.

However the meeting had to be adjourned at the last minute, to allow objectors to respond to what Cllr Idrees described as ‘serious allegations’.

“I received an email about ten minutes ago and I have not yet had the chance to read it, and it is such an important issue,” said Cllr Idrees.

“There are serious allegations and counter-allegations, so I would request that this meeting is adjourned so everyone has a chance to go through them, and get some clarification. Because it is a serious matter, and it cannot be taken lightly, and it can have very long-lasting effects on the local community.

“So I request the meeting is adjourned so that everybody has the chance to go through it.”

The meeting will now be held at 11.30am tomorrow morning (Wednesday, May 5). 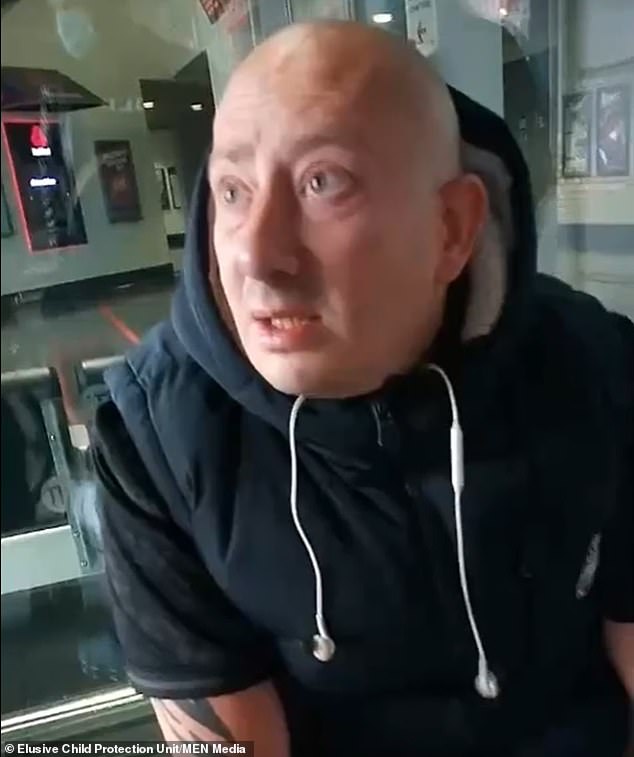 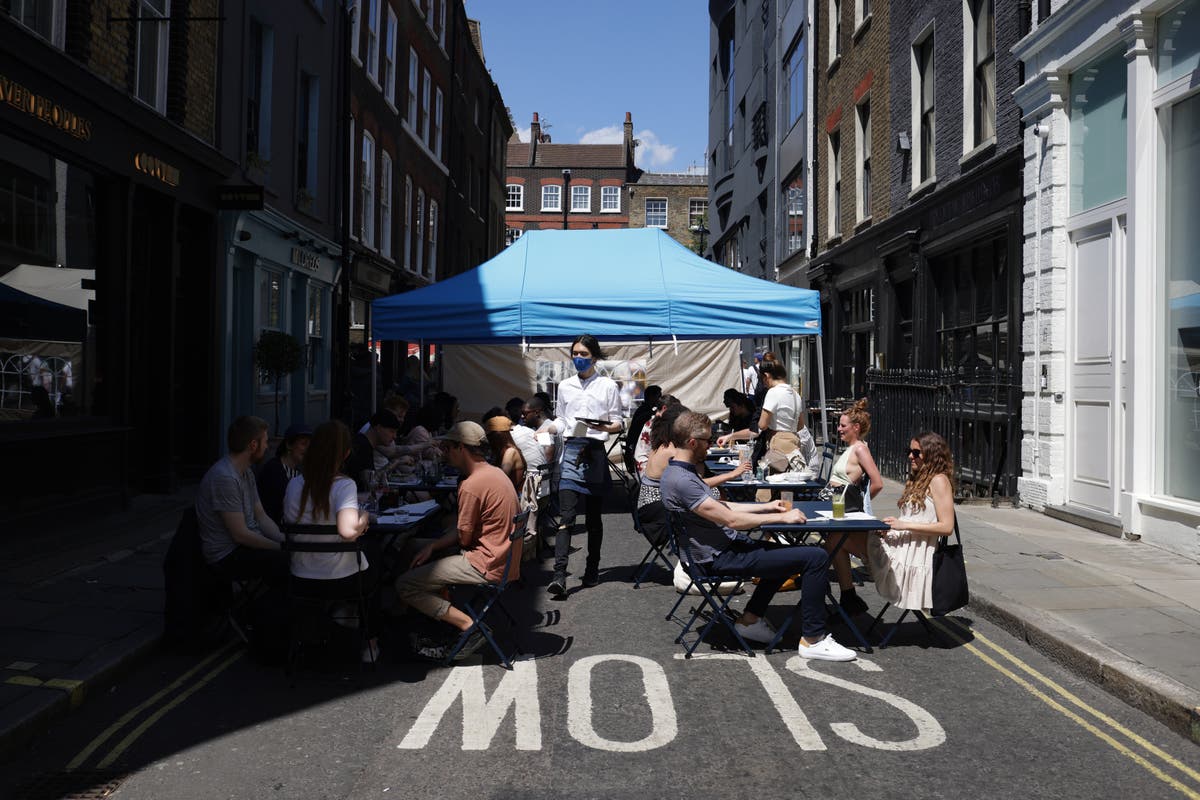 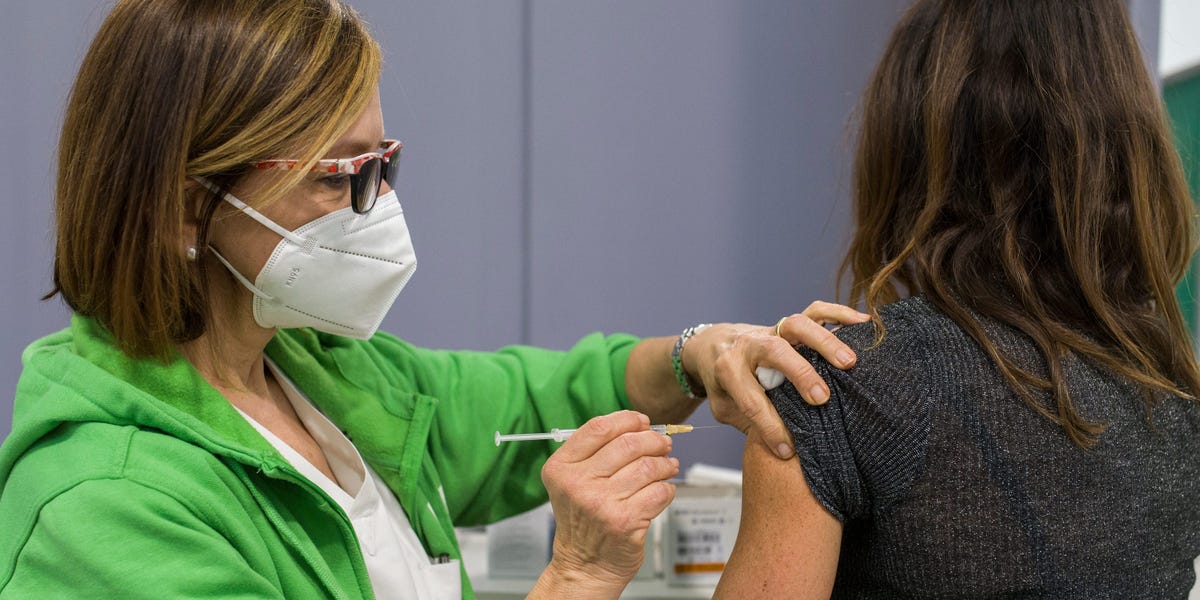 More than 3,500 women have reported period changes after their COVID-19 vaccine — but people should still get their shot, leading experts say
5 mins ago

More than 3,500 women have reported period changes after their COVID-19 vaccine — but people should still get their shot, leading experts say