It was “a temptation for him he wanted to eliminate…”

These were the words offered by Captain Jay Baker of the Cherokee County Sheriff’s Department on Wednesday afternoon as an explanation for the motives of Aaron Long. Roughly 24 hours earlier, Long— a white man — had entered three different massage parlors in the greater Atlanta area and murdered 8 people, the majority of whom were Asian women. As more details have emerged, it has become abundantly clear  that Long was a devoutly religious, evangelical Christian who claimed that a multi-year struggle with sexual addiction led him to commit these murders.

I am a psychology professor, and for more than a decade, I have researched the relationships between religious beliefs and sexual addiction. These domains may not seem related, but over dozens of peer-reviewed studies, my research program has shown that the two are often indistinguishable. Allow me to explain.

Controversy over psychology and sexual addiction

Sexual addiction is a controversial topic in popular culture and in mental health research. Although many people truly believe that sexual addiction is a real and widespread problem, scientists and mental health providers don’t necessarily agree. The diagnosis “sexual addiction” does not appear in any of the major diagnostic manuals, which are what therapists, counselors and psychiatrists use to determine whether or not a patient or client has a mental illness. Recently, the World Health Organization voted to include a new diagnosis of Compulsive Sexual Behavior Disorder in a future edition of one of these manuals. This new diagnosis is not an addiction (technically, it’s an impulse control disorder), but it does apply to people who have out of control sexual behaviors that they cannot stop. Importantly, however, the criteria for this new diagnosis make it clear that distress about sexual behaviors that arises from moral or religious concerns does not qualify for the diagnosis.

Religious beliefs, particularly conservative religious beliefs, are associated with more conservative sexual values. In the U.S., conservative religious people report less sexual activity outside of heterosexual marriage, say that they view less pornography, and report fewer sexual fantasies. Yet, across numerous studies in the United States, involving thousands and thousands of participants, we consistently find that more religious men report greater addiction to pornography.Let me state that again: despite evidence that religious men use pornography and engage in pre-and-extra-marital sex less than their non-religious counterparts, they are more likely to self-identify as having a sex addiction.

In fact, we often see that religious beliefs amplify the links between the behavior and the feelings of addiction. When devoutly religious men look at pornography or engage in sexual behaviors that their religion prohibits, they are much more likely to report that they have an addiction. In many studies, the best predictor of whether or not someone believes themselves to have a sex addiction is not the frequency that they engage in sexual behavior, but whether or not they find those behaviors to be morally objectionable. In short, conservative religious ideals about sex seem to cause some men to interpret their sexual behaviors as signs of an addiction.

Over several research studies, we’ve documented the above tendency and labeled it “moral incongruence,” or the disconnect between moral beliefs and actual behaviors. When conservative religious men view pornography or engage in sexual behaviors that don’t line up with their religious ideals, they experience dissonance between their values and behaviors. This dissonance leads to distress, which seems to lead many people to think they have an addiction.

As details of Long’s actions and motivations continue to come to light, it is abundantly clear that he was profoundly distressed about his sexual behaviors and that he found his own behaviors morally objectionable. At this point, it is unclear whether or not Aaron Long had truly out-of-control sexual behaviors. We simply do not know, yet, whether or not his behaviors were excessive enough to be diagnosed as compulsive sexual behavior disorder. We also do not know the extent to which his clearly documented conservative religious background contributed to his distress about his sexual behaviors. Those facts will likely emerge over the coming weeks and months. Even so, none of these facts are particularly relevant when considering the role that his sexuality played in his decision to murder multiple Asian women.

Let me clear: Sexual addiction, compulsive sexual behavior disorder, and moral incongruence about sexual behaviors are not credible defenses or motivations for mass murder. The claims put forth by the Cherokee County Sheriff’s Department may represent what Long has said, but they do not represent what we know of compulsive sexual behaviors. While debates may rage about sexual behaviors and sexual addiction for decades to come, there can be no debate about whether or not such behaviors are explanations for what appears to be a racially motivated crime. Whatever details may come to light in the coming days and weeks, Mr. Long’s decisions cannot be credibly blamed on sexual addiction, and it will be the responsibility of the justice system to ensure that they are not.

Joshua B. Grubbs is an assistant professor at Bowling Green State University. Follow him on Twitter: @JoshuaGrubbsPhD 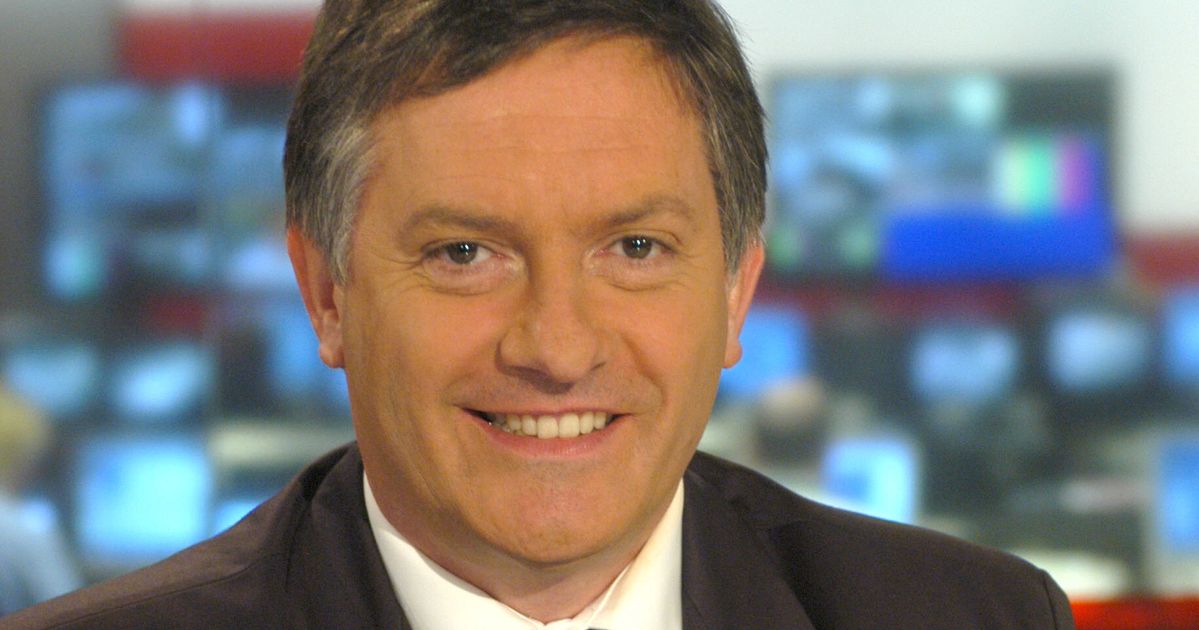 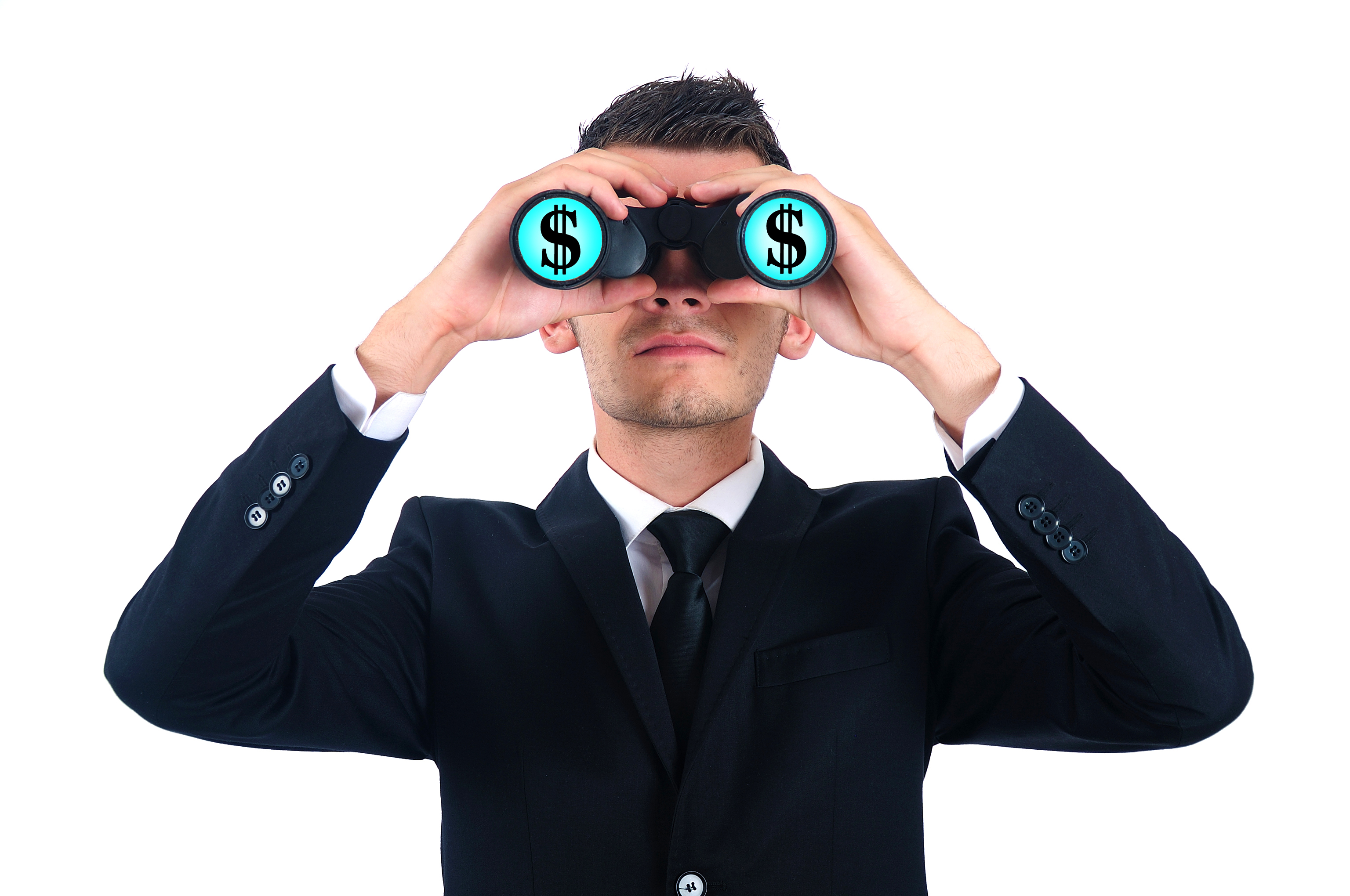 Cardano Researching ‘Stablefees’ for Cheaper Transactions By CoinQuora
8 mins ago 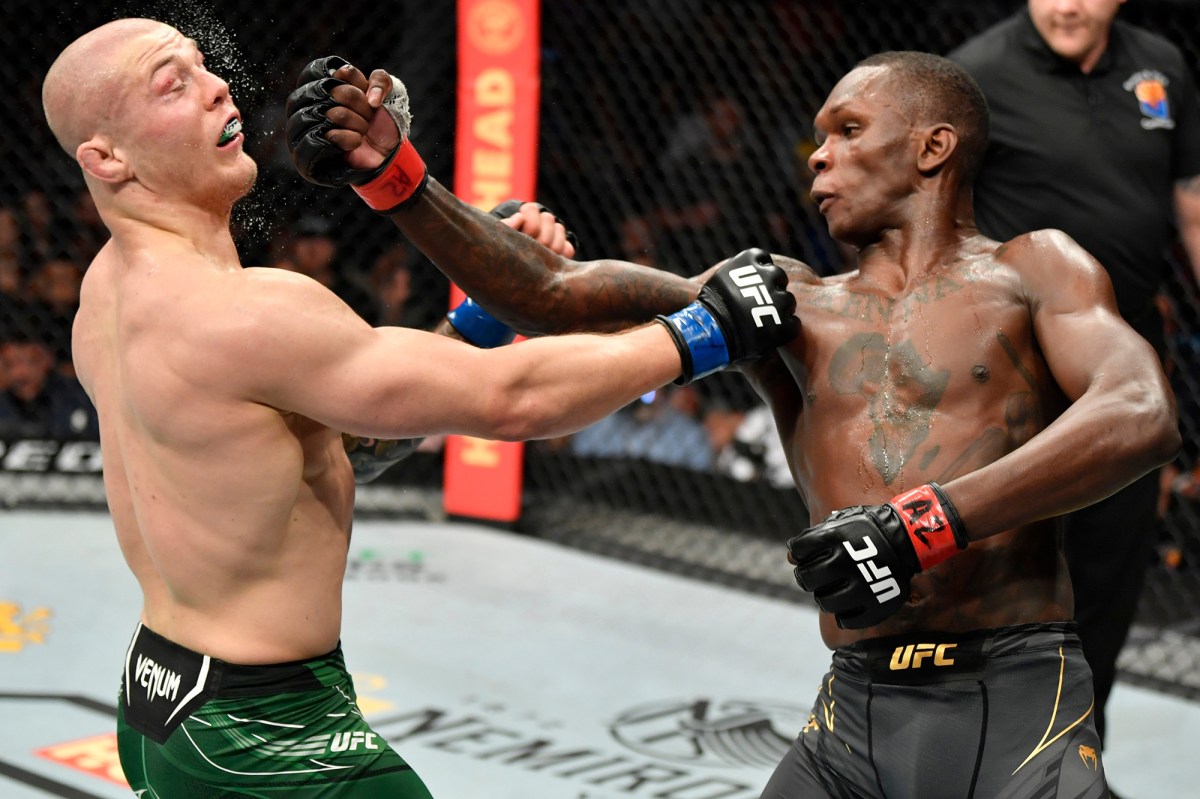 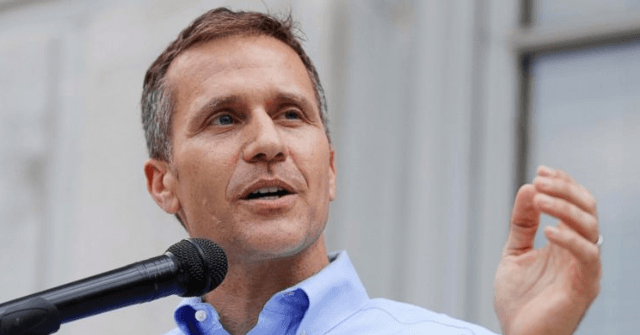 Greitens: Harris’ Refusal to Visit Border a ‘ Failure of Leadership’
12 mins ago

Greitens: Harris’ Refusal to Visit Border a ‘ Failure of Leadership’