In a letter to the editor at The Arizona Republic, William Biggs and Daniel Biggs of Tucson said their brother, who argued to set aside Arizona’s election results in Congress, is “at least partially to blame” for the deadly riot at the U.S. Capitol two weeks ago.

William Biggs, 67, said he is a Democrat who isn’t close to his Republican brother but could no longer quietly disagree with his political efforts after the riot. Daniel Biggs could not be reached for comment. Andy Biggs also was not immediately available for comment.

“It just seemed like saying nothing just felt like tacit approval of the things that he’s done,” William Biggs told The Arizona Republic in an interview. “Always before on things big and small that he’s done, I’ve just kind of kept my mouth shut and gritted my teeth. This just seemed like too big a moment to just sit on the sidelines and not say anything.”

Biggs and Gosar have come under heavy criticism for objecting to the certification of Arizona’s election results, which showed Biden beat Trump by the narrowest margin in the country,as well as Pennsylvania’s.

Both men, along with U.S. Rep. Mo Brooks, R-Ala., were singled out by one of the pro-Trump rally organizers as key to the planning of the “Stop the Steal” protests on Jan. 6. Andy Biggs has pointedly denied any role in organizing the protests in Washington on Jan. 6.

Even so, many members of Congress have called for House ethics and criminal investigations to determine if any members were liable for the mob invasion of the Capitol.

Capitol riots:What we know about allegations of inside help from members of Congress

Five people died in the ensuing melee, including a police officer.

Biggs’ brothers see him as contributing to the atmosphere that precipitated the violence.

“By attempting to cause uncertainty in the election’s outcome, Andy is at least partially to blame for the riot at the Capital on January 6,” the Biggs brothers wrote in their letter. “Political ambition, peer pressure and fealty to (former President Donald) Trump proved to be too strong a drug to resist.

“These are violations of his oath of office and erode the trust of the American electorate. For these reasons we call for the timely removal of Congressman Biggs from office.”

Andy Biggs, who is beginning his third term in Washington, heads the conservative House Freedom Caucus and was one of Trump’s most dogged defenders.

William Biggs said he is the oldest of the five Biggs children and Andy Biggs is the middle child of the family.

“We shared a bedroom when we were little kids, but once we got to our teenage years, I was 5 years ahead of him and I was long gone before he chose whatever path he chose,” William Biggs said. “Our family is basically divided.”

The disagreement became more pronounced when Biggs ascended to president of the Arizona state Senate prior to his winning a congressional seat.

“When Andy was elected to be president of the Arizona Senate, our families went up there,” William Biggs said. “We went to (Gov. Doug) Ducey’s State of the State speech and we hung out in Andy’s office. He was very proud of his accomplishment to be the senator, and we went there and helped him celebrate. But we haven’t supported virtually anything he’s done politically since then.”

The letter signed by William Biggs and Daniel Biggs criticized Andy Biggs for refusing to wear a mask while sheltering in a closed room as the rioters roamed the Capitol. Three Democratic House members reported contracting COVID-19 after they were forced together.

Andy Biggs, along with several other Republicans, refused to wear masks in the room, as documented in a video obtained by Punchbowl News. 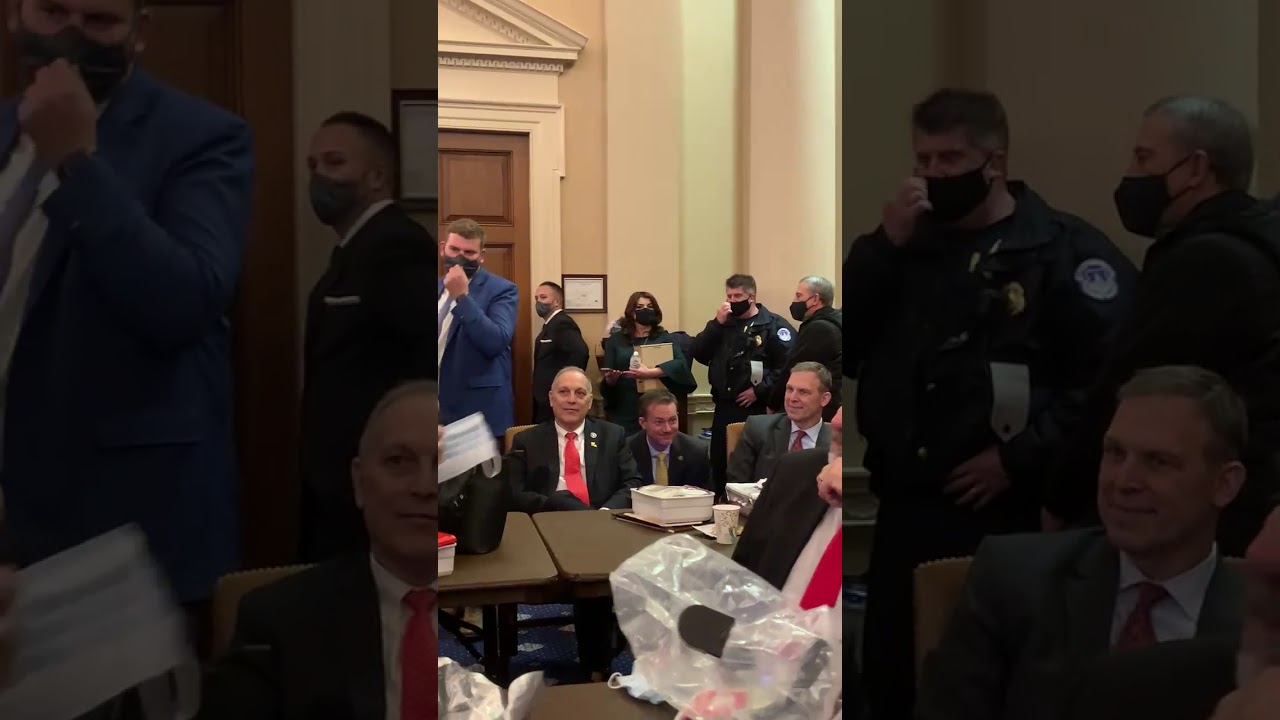 “We condemn Andy’s refusal to wear a mask to prevent the spread of Covid-19 while in the presence of his congressional colleagues,” Biggs’ brothers wrote. “It was a passive-aggressive tantrum and the ultimate disrespect for all present.” 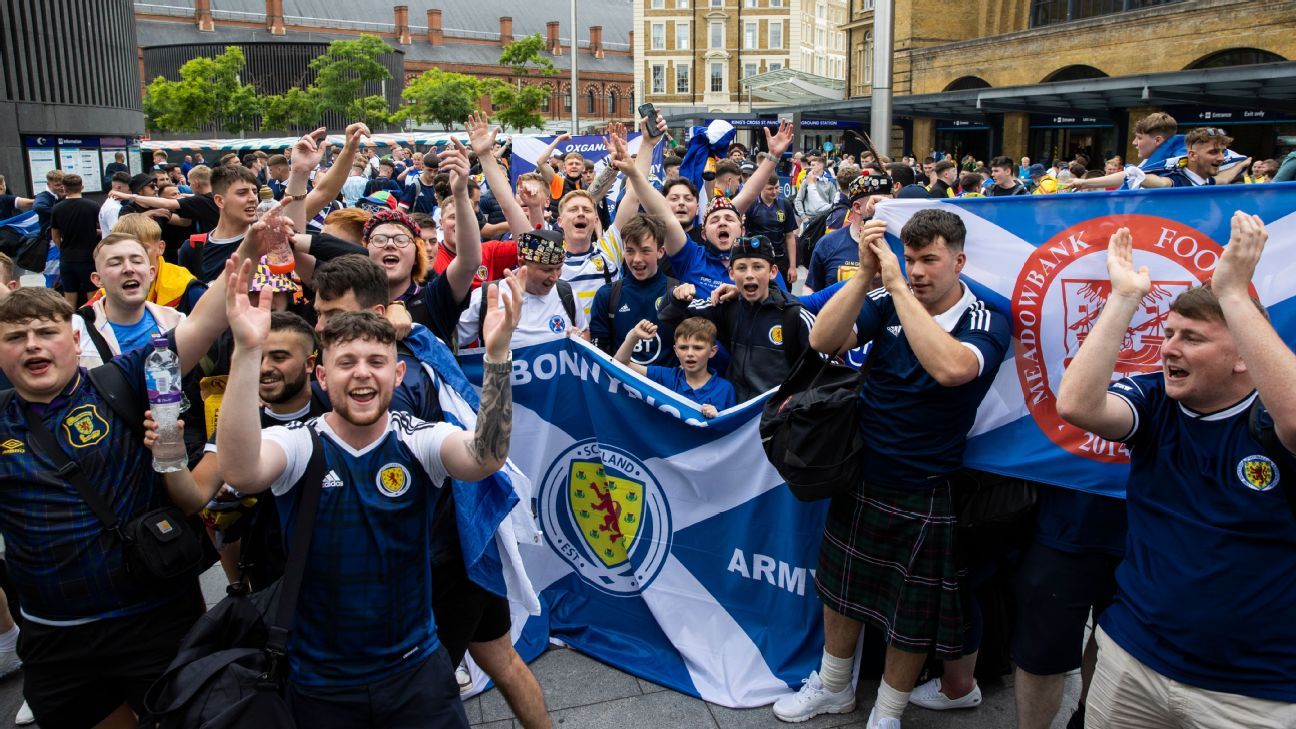 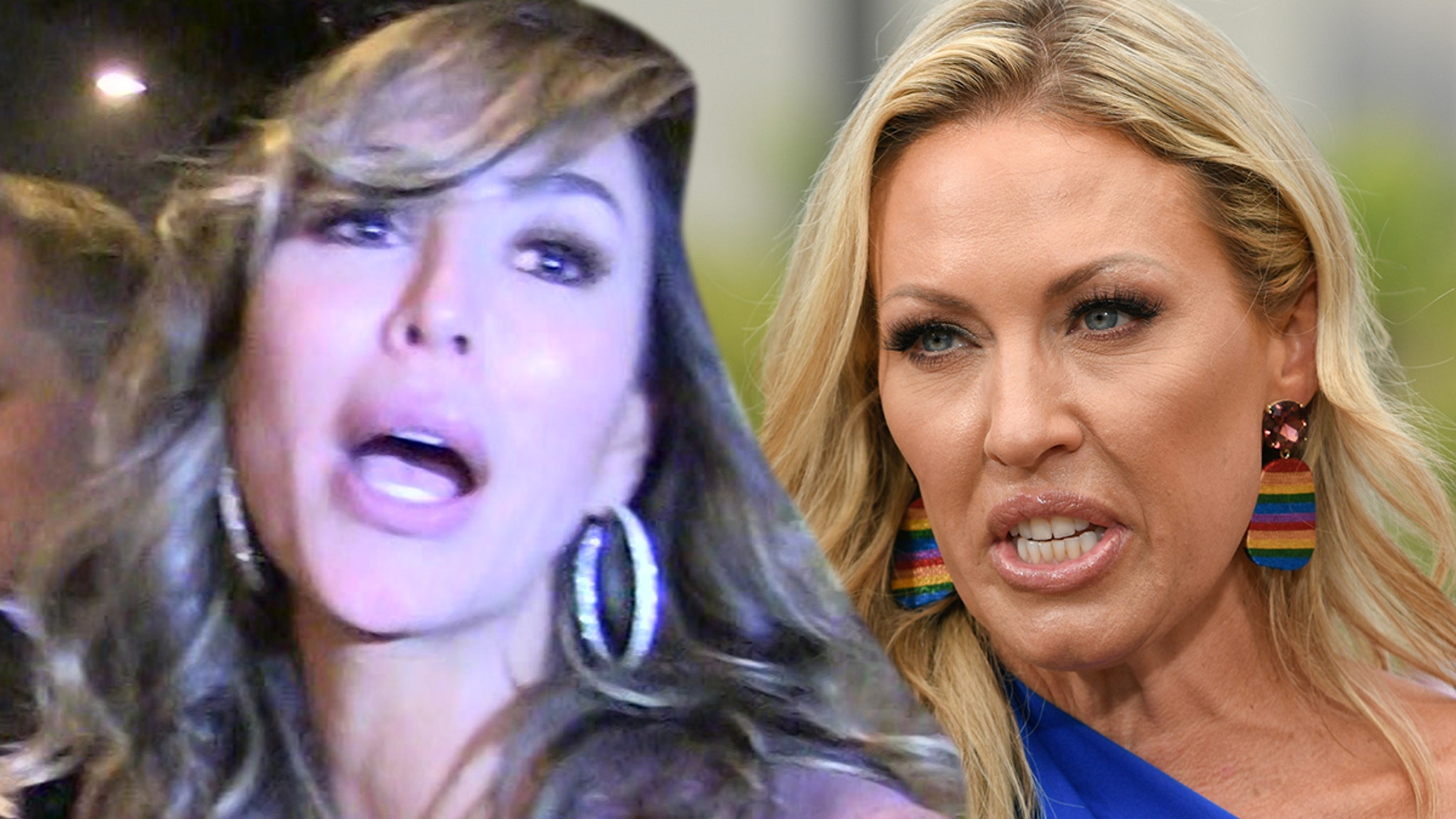 Kelly Dodd Goes Off on Braunwyn Windham-Burke Over ‘RHOC’ Firings 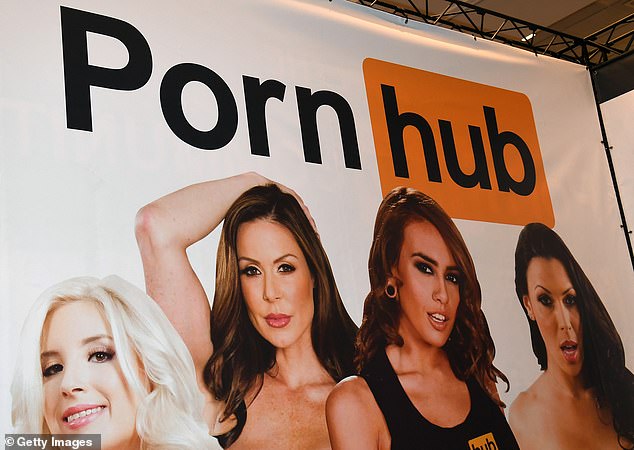