A Premier League footballer and his wife were reportedly bound and gagged in a terrifying ordeal after their home was ransacked by thugs.

The soccer star, who has not yet been named, was allegedly assaulted around his house after a gang of robbers broke into his £1.5million house.

The professional was apparently watching his team-mates on TV during the recent international break when the four burglars smashed a patio door to access the home, according to a report in Mirror Online.

Watches, electrical goods and jewellery were some of the items the masked gang managed to escape with during the traumatic attack.

The footballer’s partner was apparently taking a bath when the house was raided, according to The Sun.

A source told The Sun : “It’s everyone’s worst nightmare. He was pretty brave and did his best, but he was outnumbered and they were pretty aggressive.

“The player lives a pretty low-profile life off the pitch, so he was shocked to be targeted. He doesn’t flash his wealth and enjoys being as normal as possible.”

Police said: “Entry was forced to the property and jewellery, along with other household items, were stolen. Inquiries are ongoing.”

It is not the first time a top level footballer has been targeted in similar fashion.

Back in March, Everton goalkeeper Robin Olsen and his family were confronted by a gang at their home in Cheshire.

Last May, Tottenham and England star Dele Alli was attacked by two knifemen at his £2million home.

Alli was punched in the face after being threatened by two masked intruders armed with knives, who made off with thousands of pounds worth of jewellery, including expensive watches.

Alli tweeted at the time: “Thank you for all the messages. Horrible experience but we’re all okay now. Appreciate the support.”

In the aftermath of that incident, many players turned to guard dogs for protection and ramped up security at their homes.

Aaron Wan-Bissaka is one of those and posted pictures online – as did Manchester United teammate Jesse Lingard – of dogs from Leicestershire’s Chaperone K9.

Its breeds, which are predominantly German and Belgian Shepherds, sell for £15,000.

“All players are worried by this. Who wants to get robbed at home? It’s awful whoever you are,” a source with knowledge of the situation told The Sun at the time.

“The players talk to each other directly or through little cliques.

“They get a lot of attention when out, and their home is a place to chill.”

Bitcoin to Boost $98k in 4 Days, Analyst So Bullish By CoinQuora 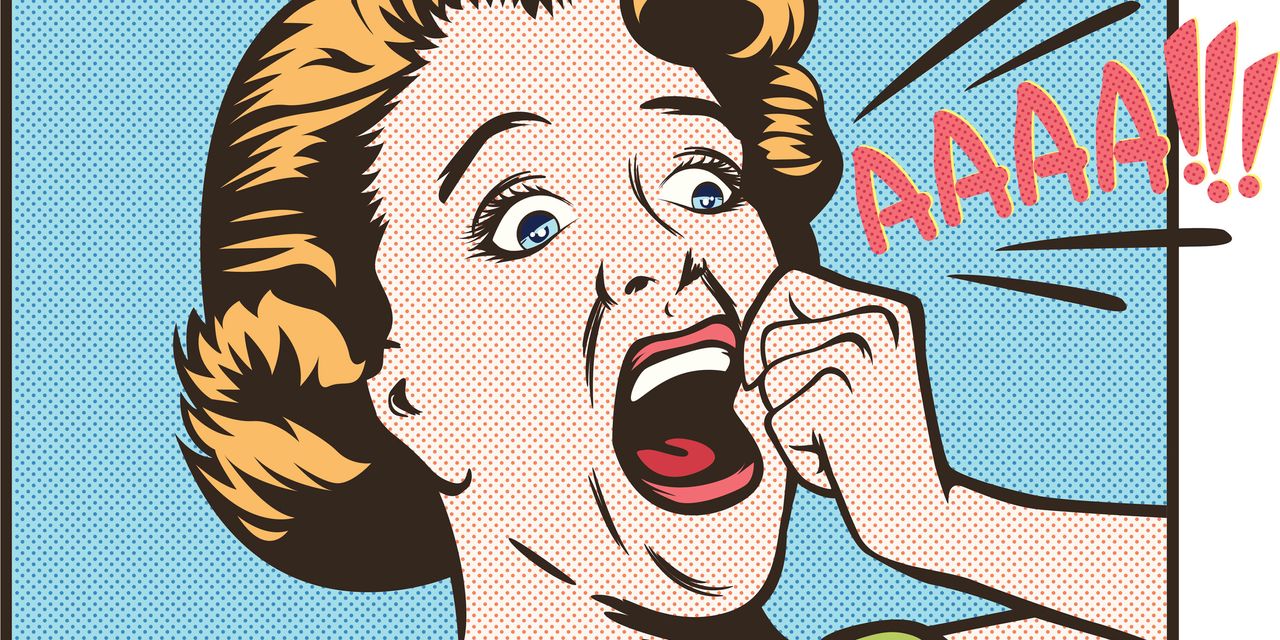 10 reasons not to panic about inflation just yet

10 reasons not to panic about inflation just yet 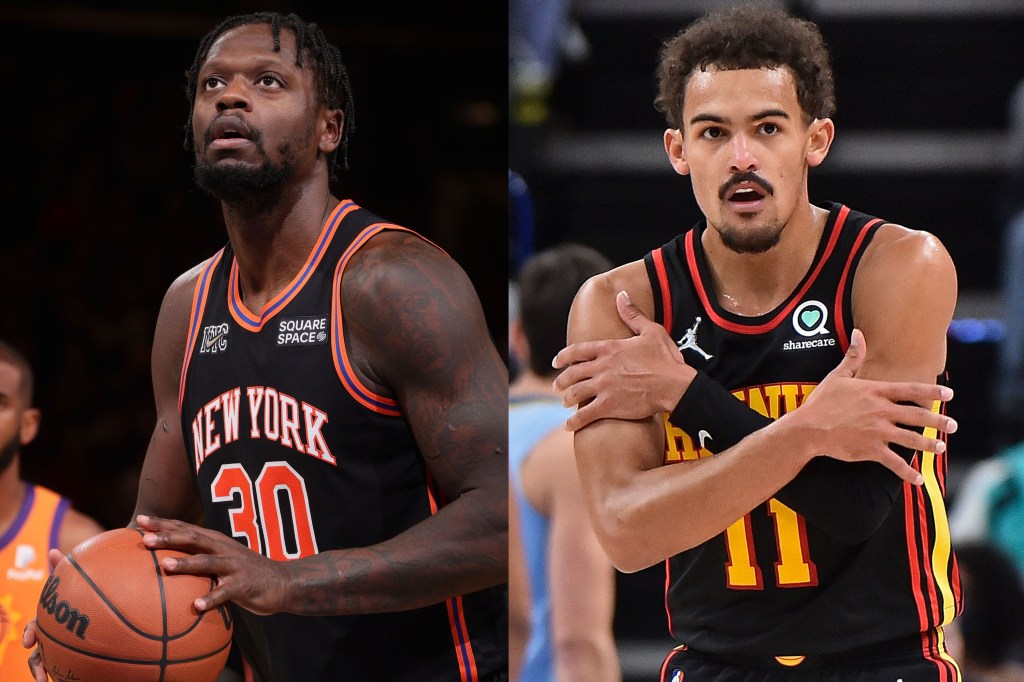