The Des Moines Register reported Biden’s job approval has sunk 12 points since June, along with his disapproval numbers increasing ten points during the same duration of time.

The publication also reported Biden has not seen positive numbers in Iowa since March of 2021, when 47 percent approved and 44 percent disapproved of his performance.

The president’s polling numbers do not improve when zooming out nationally. For instance, Biden is now less popular than his former rival, Donald Trump, according to a Monday Harvard CAPS/Harris poll. Forty-eight percent of those surveyed indicated they have a positive view of Trump, compared to 46 percent who favor Biden.

On Sunday, Fox News asked respondents if Biden had enough “mental soundness” to be president. While 49 percent said yes, 48 percent said no.

Biden’s poor polling has also impacted the Democratic Party in Congress. The Democrat-ruled branch of government’s approval rating has dropped 13 points since Biden took office. With 35 percent of respondents approving of Congress in January of 2021, that number has since dropped to 22 percent in September.

The Register/Mediacom Iowa poll sampled 805 Iowa adults between September 12-15 with a margin of error of 3.5 percentage points. 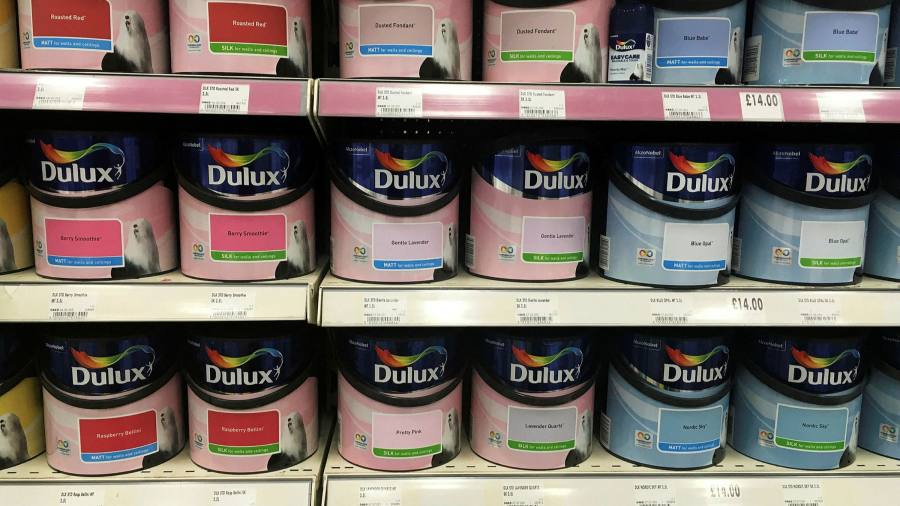 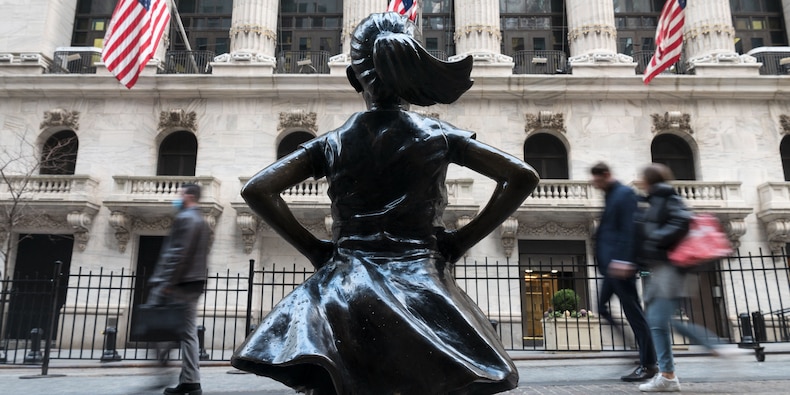 Women flocked to the stock market during COVID. They include one who overheard a conversation about Wall Street Bets and another who lost her home in 2008.
1 min ago 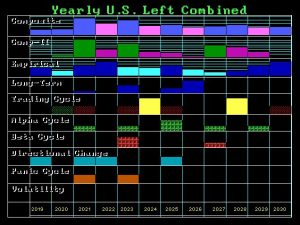 Are the US Supply Chain Disruptions Deliberate? – Investment Watch
2 mins ago 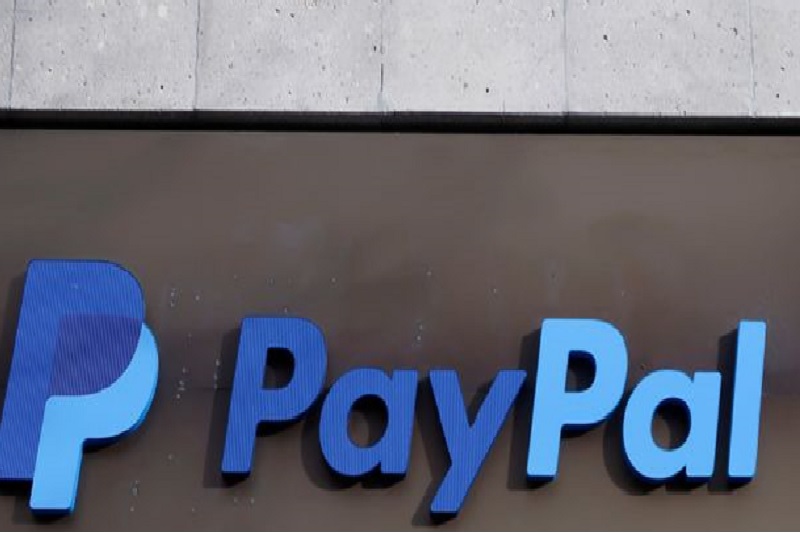