In the summer of 1921, there was nothing inevitable about the Communist Party of China, even its survival. Especially its survival.

The country, then the Republic of China, was still struggling with civil strife and crushing poverty a decade after the fall of the Qing dynasty in 1911 ended thousands of years of imperial rule.

In a brick schoolhouse in Shanghai’s French Concession, a neighborhood carved out by humiliating colonial occupation in the 19th century, 12 men (maybe more) gathered to forge a new political force. They were inspired less by Karl Marx than by the Bolshevik Revolution, which was then consolidating control over the vast Russian empire that had been ruled by the last czar, Nicholas II.

A century later, it is now China that carries the standard of international Communism, not the Soviet Union, which collapsed in 1991.

To hear China’s propagandists tell it — and they have been at it for months ahead of the official 100th anniversary on July 1 — the party’s rise has been an inexorable march to make China a global power.

In fact, it was perilous and uncertain for years. The party suffered setback after setback, many of them of their own making.

A party uprising in Shanghai in 1927 was brutally crushed, killing thousands.

The remnants scattered, with some regrouping in a rural mountainous area in Jiangxi Province, where Mao Zedong emerged as a leader. Here the revolutionaries declared a Chinese Soviet in 1930 only to face annihilation by the forces of Chiang Kai-shek four years later.

The disastrous retreat that followed — the Long March — ended when what was left of Mao’s army reached a haven in Shaanxi Province a year later. One of the leaders there was Xi Zhongxun, the father of China’s leader today, Xi Jinping.

From that base, the Communists battled the Japanese in World War II, while also seeking advantage over the far larger nationalist forces. After the Japanese surrender in 1945, civil war resumed.

Improbably, the Communists prevailed, supported in part by a battered populace frustrated by hardship, corruption and violence. On Oct. 1, 1949, Mao declared the founding of the People’s Republic of China from the Gate of Heavenly Peace, overlooking Tiananmen Square.

What followed was a series of calamities. With the new country not even a year old, it went to war against the United States and its allies following the North Korean invasion of the South in 1950.

Although China’s “volunteer” forces fought the American-led armies to a standstill, the cost was terrible, with 197,000 deaths, officially, though scholars have estimated that many times more perished.

In 1958, the party launched the Great Leap Forward, a plan of forced agricultural collectivization and rural industrialization.

Tens of millions died — not only from starvation and disease from the famine that followed, but also from torture, execution or suicide at the hands of party officials enforcing Mao’s misguided decrees to boost production and punish anyone who resisted.

In 1966, Mao launched the Cultural Revolution with a directive warning that “revisionists” were trying to overthrow the Communist Party state. The decade that followed was convulsed by violent campaigns and internal purges, even among the party elite.

In its early phase, the revolution was led by young bands of Red Guards, who tormented intellectuals and anyone else deemed a “class enemy.” Universities and museums closed, while scores of historical and religious sites were ransacked or destroyed.

In the latter years, young people were sent to the countryside, ostensibly to rekindle the rural revolutionary spirit of the party’s early years. Among these “sent down youth” were Xi Jinping and the current foreign minister, Wang Yi.

The upheaval only really ended with Mao’s death in 1976. As with the Great Leap Forward, the toll remains unknown, but estimates have suggested between 500,000 and eight million people died.

Eric X. Li, a political scientist and venture capitalist in Shanghai, said this week that “major self-reinvention” was a hallmark of the Communist Party.

The first reinvention, he explained, came after the party seized power in 1949 and had to govern the world’s largest country. The second came after Mao’s death, when the party opened up the country and committed itself to a program of economic reform.

What began with a handful of special economic zones in the early 1980s became over the next four decades an economic juggernaut that is expected soon to become the world’s largest economy, an achievement at the heart of the party’s justification for its grip on power.

“They made mistakes,” Mr. Li said in conference call organized by the Foreign Correspondents Club of Hong Kong. “Like, the Cultural Revolution was a mistake. The Great Leap Forward was a mistake. And they corrected course.”

The “opening up” did not extend to politics. In 1989, thousands took to the streets in Beijing and other cities, demanding greater political freedoms. The protests were peaceful, but the party’s leader, Deng Xiaoping, viewed them as an existential threat.

On the night of June 3 and 4, the People’s Liberation Army moved into the center of Beijing, clearing Tiananmen Square of its protest encampment. As ever in China, the number of those killed remains a point of dispute, shrouded in official secrecy.

The Chinese government was, for a time, ostracized diplomatically, but after a pause Deng pressed ahead with the country’s economic reforms.

In 1997, despite reservations among many, Britain honored its agreement and returned sovereignty of Hong Kong. In 2001, the International Olympic Committee awarded Beijing the right to be the host of the 2008 Summer Games, an event that to many in China represented the country’s emergence as a modern power.

In 2007, one of the leading scholars of China, Susan L. Shirk, used an oxymoron in the title of her history of the country’s politics: “China: Fragile Superpower.” Her thesis was that the country’s confidence belied deeply rooted insecurities that gnawed at the foundations of the Communist Party.

Enter Xi Jinping, one of a generation of “princelings” nurtured by the party’s rule — some would say spoiled by it. When he emerged as leader in waiting, he was feted as a reformer. Once elevated to party leader in 2012, he ruthlessly sidelined rivals and strengthened the party’s grip.

In 2018, he orchestrated the removal of constitutional limits on presidential terms, breaking with a precedent, set in motion after Mao’s rule, that a leader should serve no more than two five-year terms.

Mr. Xi’s second term would otherwise expire at next year’s party congress. There is now a consensus that he intends to stay on, perhaps indefinitely.

Mr. Xi’s tenure has been marked by aggressive moves outside the country, like the military buildup of disputed islands in the South China Sea, and a tightening of political controls at home.

In Xinjiang, Mr. Xi’s government has launched a detention and re-education campaign that is so severe that the United States has called it genocidal.

After mass protests swept Hong Kong in 2019, Beijing cracked down, stripping the territory of many of the political freedoms China promised to respect.

Mr. Xi has doubled down on the party’s revolutionary roots ideology — and a sanitized history of its 100-year march. He, like many ordinary Chinese, appears to believe the country’s successes speak for themselves.

Ms. Shirk, a scholar at the University of California, San Diego, says the description of China as a fragile superpower still holds.

Mr. Xi, she said, still seems to fear that “the whole house of cards could suddenly collapse,” as the Soviet Union did. That is why he touts the party’s ideological mission and demands loyalty from cadres and citizens alike.

“No one,” she wrote, “dares tell him honestly about the costs of his policies.” 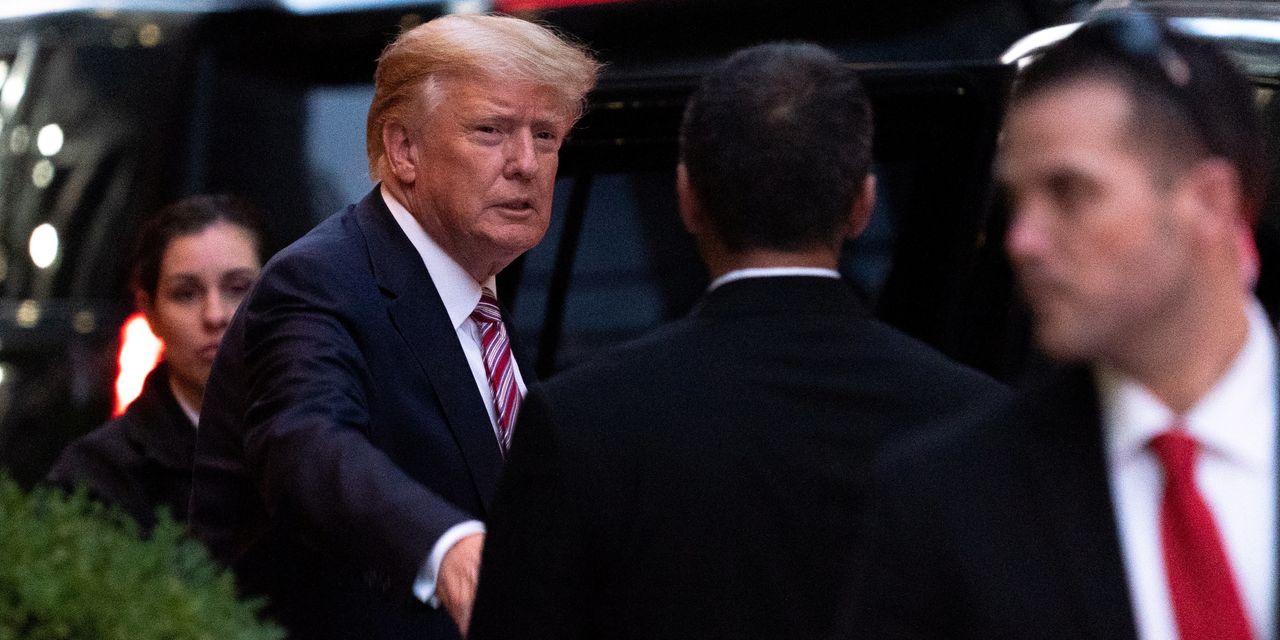 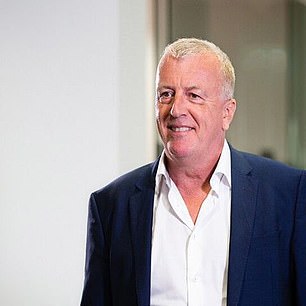