Philippine President Rodrigo Duterte escalated an ongoing war of words against Philippine Senator Manny Pacquiao on Thursday, denouncing the legendary boxer as “a shit” public servant and falsely claiming that the still-active fighter bowed out of his upcoming boxing match in August because he is “too old.”

“He has a scheduled fight, but suddenly he backed out. Probably he knows that he is too old for that and failing in his boxing career. If he loses, he’s a goner actually,” President Duterte told reporters on July 1 during the inauguration of a metro rail line extension project in Manila.

Sen. Pacquiao issued a statement on Thursday denying Duterte’s allegation that he dropped out of his upcoming bout against Errol Spence, Jr., scheduled to take place on August 21 in Las Vegas.

“My fight is pushing through, and I am scheduled to fly out this weekend to give pride to our country,” Pacquiao — who is considered by many sports analysts to be a future inductee to the Boxing Hall of Fame and has won an unprecedented 12 world titles across eight separate weight divisions — assured the Philippine public on July 1.

Pacquiao has juggled an ongoing boxing career with his duties as a Philippine senator since 2016, often missing sessions of the Philippine Congress due to his extensive training and match commitments. President Duterte on Thursday attacked Pacquiao for his poor attendance record in the Congress of the Philippines.

“I expect him to sit in Congress, do not go anywhere, finish and find out the corruption that you are talking about. If you’re only going to report for a month or two, then I would say that you are a shit,” Duterte said.

“Do your job. You asked for it. The papers are there. Start investigating, don’t go elsewhere. Comply first with your duty as a senator. Finish that, the papers are there, and don’t be absent,” the president added.

Duterte referred to Pacquiao’s recent allegation that the Philippine Department of Health (DOH) suffered from corruption under the leadership of its current secretary, Francisco Duque III, appointed by Duterte in 2017. Pacquiao named the DOH as a corrupt body on June 29 after Duterte publicly challenged him on June 28 to identify agencies and officials responsible for alleged misconduct under his presidential administration. Pacquiao alluded to corruption within Duterte’s administration during an interview with the Nas Daily podcast in December 2020 but stopped short of naming specific departments or officials.

Pacquiao’s corruption allegations seemed to vex Duterte, who has since lashed out at Pacquiao through various comments to the press, most recently on July 1. Pacquiao said this week he believed he was simply supporting Duterte in his stated efforts to root out corruption within the Philippine federal government when he named the DOH as a corrupt body.

Pacquiao has traditionally been an ally of Duterte’s, but their political relationship has taken a nosedive in recent weeks amid an ongoing press feud. Pacquiao was elected president of the Philippines’ ruling party, PDP-Laban, in December 2020, in what political observers interpreted as the strongest indication yet that the senator intends to run for the Philippine presidency during the country’s next general election in May 2022. Observers of Pacquiao’s political career have long speculated that the hugely popular figure would eventually seek the Philippines’ highest office.

Pacquiao’s takeover of PDP-Laban seems to have been the catalyst for an ongoing intra-party power struggle between the senator and Duterte, who currently serves as PDP-Laban’s chairman. Duterte was reportedly caught off guard by Pacquiao’s quick ascendance within the Philippine ruling party.

“We were not informed when they made that decision,” PDP-Laban Vice-Chairman Alfonso Cusi told the Philippine media network ABS-CBN on June 29. Cusi, who also serves as the Philippines’ energy secretary under Duterte, referred to the ruling party’s decision to elect Pacquiao as its newest leader.

Duterte’s term as president ends in June 2022. He is ineligible to run for the Philippine presidency next year, as presidents in the country can only serve a single, six-year term. Duterte remains eligible to run for the office of the vice president, however, and told reporters on July 1, during his public tirade against Pacquiao, that he “may” consider campaigning for the role.

“Maybe … to maintain equilibrium for all, consider me a candidate for the vice presidency at this time,” Duterte said.

When Harry – and Meghan – met the U.N. chief in New York By Reuters

September sell-off: 2 of the best cheap stocks to buy – The Motley Fool UK
1 min ago

September sell-off: 2 of the best cheap stocks to buy – The Motley Fool UK 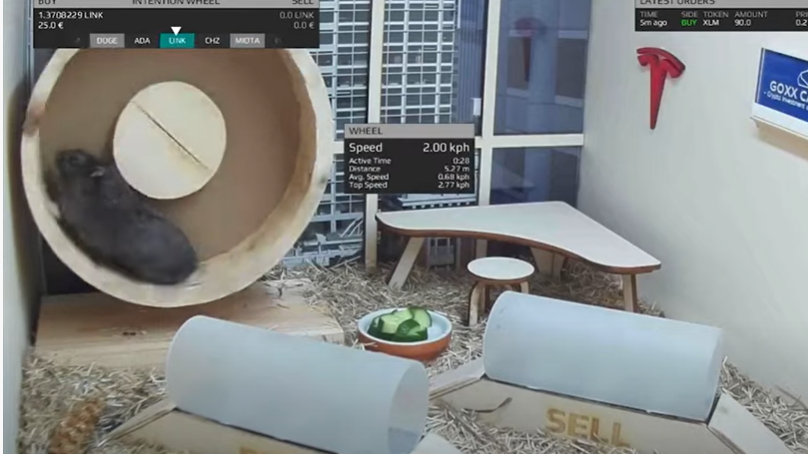 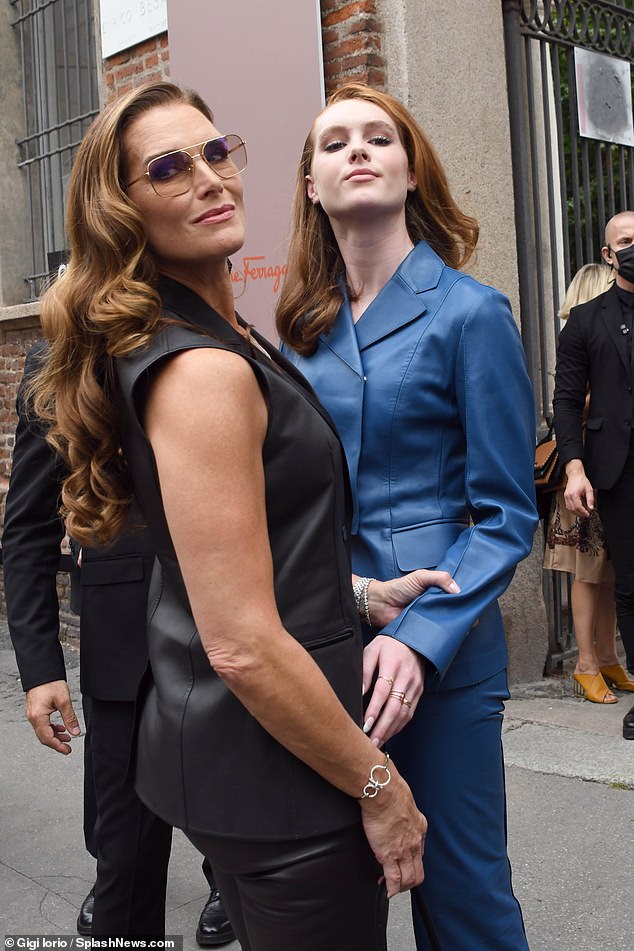