In California, a resident can sign up with a company called OhmConnect and earn discounts on their power bills by responding to signals of distress on the electric grid. You might get a text from OhmConnect at 4 p.m., for example, and respond by going around the house turning off lights and unnecessary appliances. That reduction would be measured at your electric meter, and you would get points from the company that could be turned into cash or rewards like gift cards.

Less demand at your house and thousands of others would free up power to meet demand elsewhere on the grid. It sounds better than firing up another gas-burning power plant, no? Better yet, this kind of grid management has the potential to get even smarter.

Nicole Raven is a busy mother of three living in Kingsburg, Calif. It’s located in the arid Great Central Valley, and scorching summers are the norm. She and her husband bought a house a few years ago and before they even moved in, got an electric bill for $600. “We were like, ‘Oh my gosh,’” she recalled.

They installed a solar power system to generate some of their own electricity, but wanted to go further. On Facebook, she tripped across a link to sign up for OhmConnect’s service. The company promised that she would be paid for saving money during grid emergencies. “I called people to see if it was real,” she said. “All I heard was good reviews.”

The company, founded in 2014, gave the couple a smart thermostat to install on their air-conditioner, linking it to OhmConnect’s computers so the company could automatically turn the temperature up a couple of degrees. The Ravens got smart plugs to install on power-hungry devices. Ms. Raven even put one on her refrigerator, which lets the company shut off power to the fridge for an hour or so at a time. Refrigerators are well-insulated and stay cold for many hours, so she has not found it to be a problem.

And she has been astonished by the money she can make conserving power when the company declares an “OhmHour,” its term for stress on the grid. “In a hot streak, when we get two OhmHours in a week, I can make $140,” Ms. Raven said. “It’s unreal.” She makes the choice whether to let the company manage her power consumption. “If we have people over and it’s 110 outside, I can override it,” she said.

Where is OhmConnect getting the money to pay her? By aggregating the savings of many thousands of customers and selling that abated electrical demand into the California power market, just the way the owner of a gas-fired power plant would sell kilowatt-hours of generated power into the market. Since the company declares OhmHours only when the grid is stressed and power prices are high, it can be paid handsomely for suppressing demand. 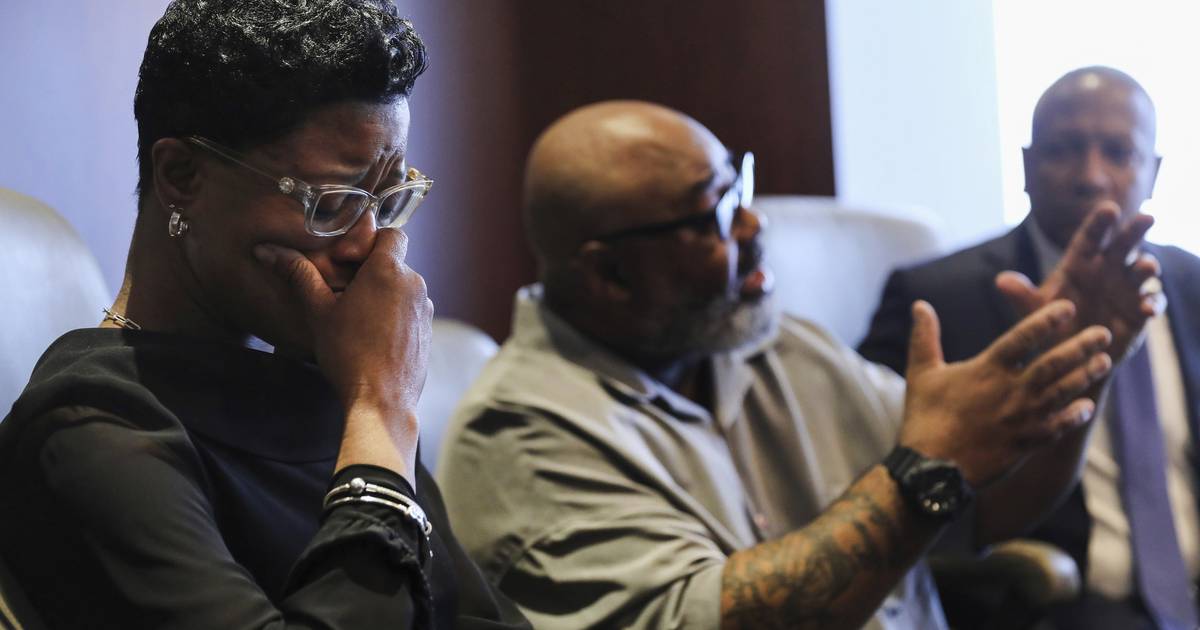 ‘My mom was my father, my mother, my best friend, just everything’: Family sues owners, management of Rogers Park senior home for wrongful death
1 min ago

‘My mom was my father, my mother, my best friend, just everything’: Family sues owners, management of Rogers Park senior home for wrongful death 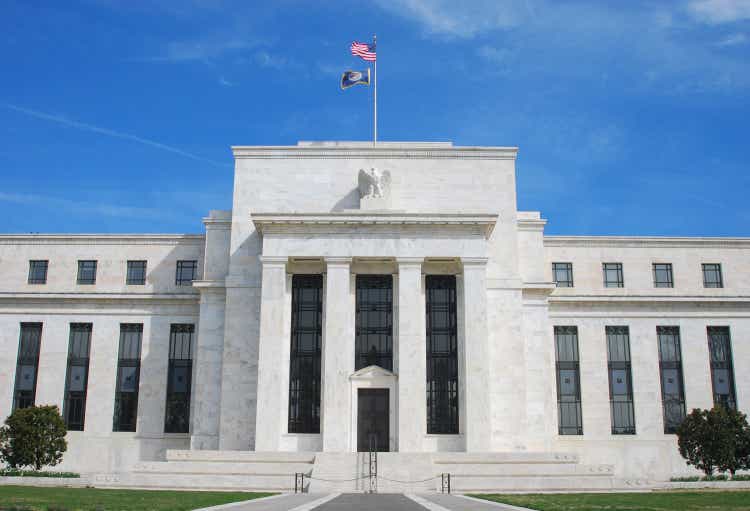 How the Fed views the market vs. how investors view the market
5 mins ago

How the Fed views the market vs. how investors view the market 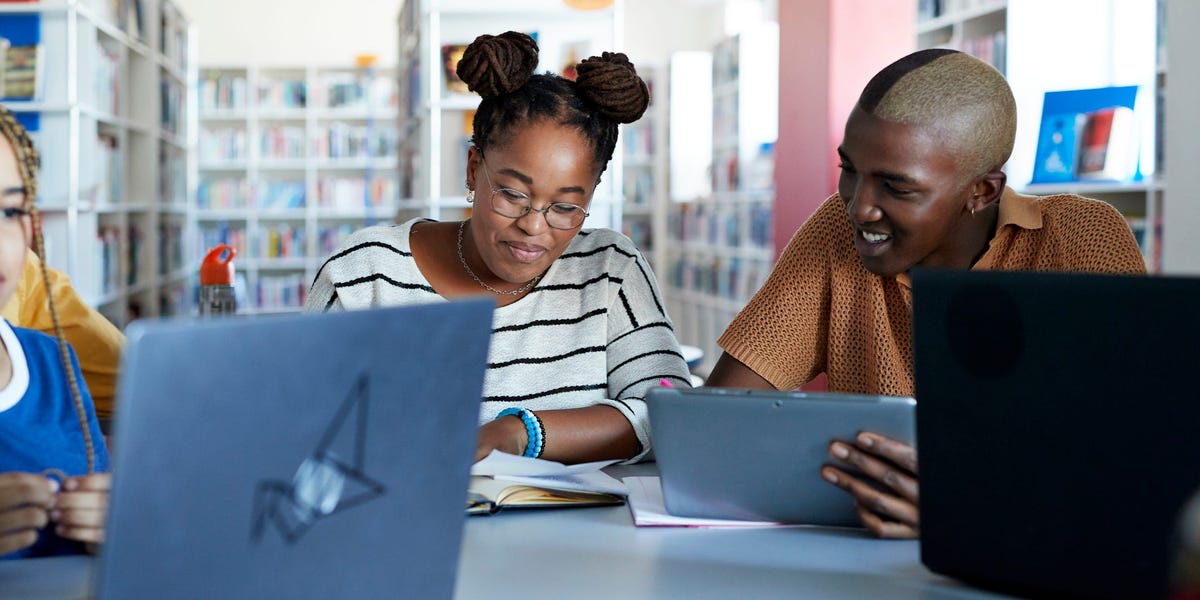 This edtech platform’s ad space connects your brand with one of the largest, most elusive demographics — Gen Z
6 mins ago

This edtech platform’s ad space connects your brand with one of the largest, most elusive demographics — Gen Z “The New Kings of New York” Is Now Available for Purchase