It’s been nearly 25 years since Tamagotchi swept the UK and became one of the most soughtafter toys of the modern era.

I remember it well. At the time, I was a walking ball of Girl Power, dancing to Spice Girls, smelling of half a can of Impulse and, like every other kid, constantly on the hunt for the next craze.

Skipping and handstands were high on my list of favourite things to do, but this was 1997: I was ready for technology.

Read more: How the Nintendo Switch saved my life in lockdown

In the year before Furby made it big, digital devices were still absent from most homes. When the Tamagotchi was released, it was huge.

Bandai’s egg-shaped toy, containing a little alien life form that required constant care to nurture it into adulthood, was bang on the money.

Soon there were a number of cheaper versions of it on the market but Tamagotchi, like with Sellotape or Jacuzzi, became the brand name that encompassed it all.

I remember my time with the little toy fondly, and so when I learnt that you could get your hands on them in 2021, I had to see if I could reignite the magic that had been sparked back in 1997.

Here’s what I found:

9am: After reading through the instructions and pulling the plastic tab from my Tamagotchi, I feel ready to face the day, confident in my ability to look after it. How hard could it possibly be? Famous last words…

9:05am: The Tamagotchi has hatched! I have to admit, having a new life to take care of without having to deal with relentless heartburn, disrupted sleep and swollen ankles of pregnancy feels pretty good. It doesn’t look anything like me yet, but it does share my key traits: it’s crying for attention, it’s happiness meter is empty, it appears to be hungry and it’s in need of ‘discipline’. Same.

9:07am – 9:15am: I want to scream because the only way to make my Tamagotchi happy is by playing a game in which I guess the direction this small blob is going to turn – left or right? My inability to get it right (or is it left?!) more than twice out of five attempts is making my little blob angry (as illustrated by its pixel eyebrows) and the relentless bleeping for attention is upsetting. I have to crack on with work but I just can’t seem to raise the blob’s happiness levels. I’m starting to take it personally, and now it’s done a poo and I can’t remember which of the icons is the clean-up button…

9:30am: In the last 15 minutes, the Tamagotchi has bleeped at me three times because it is unsatisfied with its care. I feel like social services are going to come knocking on my door asking why I’m letting it go unhappy – the neighbours will have reported me when they heard me scream “PLEASE!” and “HAVEN’T I FED YOU ENOUGH?” at the top of my lungs multiple times, exasperated. I’ve fed it around 10 meals so far today and it’s already hungry. This doesn’t seem like a half hour old baby, it’s more like a 15-year-old boy…

9:34am: I don’t know why I ever bothered having a Tamagotchi. As a child I longed for this kind of responsibility, and now I’m here, I don’t know how I am going to continue this for the whole hour, let alone the whole day. I still haven’t got the knack of the game that makes it happy and so my 34-minute old child is suffering with depression. I am a terrible mother. I am both gutted that I can’t keep it’s spirits up and frustrated that I don’t get any points for even trying. I feel my Tamagotchi is unreasonable. It really is my own kin…

9:43am: Ok phew, my Tamagotchi has gone to sleep. I hope it stays asleep forever. I am not cut out to be a mother, I already knew it, but this has just confirmed my suspicions. All of the things I am good at, storytelling, singing made-up lullabies, cuddling… they mean nothing to this little Japanese bunch of pixels. It’s so ungrateful. I’m starting to loathe it.

9:46am: It’s awake and it has done another poo. I’m starting to worry I’m going to lose my job for taking the time out to clean its little digital bottom. I honestly don’t know how I’m going to make it through the day… One of us is going to end up dead and it sure as hell isn’t going to be me. I’ll just feed it a handful of sweets, see if I can’t appease it, at least for an hour.

9:54am: I feel like a genius. In the ‘guess which way the Tamagotchi is going to turn’ game, I scored four out of five, and for the first time, the little guy seems happy. I feel like this is my redemption arc – it’s all uphill from here. He’s healthy, happy, I’ve just given him his Coronavirus vaccine because a spooky skull appeared on the screen and he just seems so happy. Suddenly, I don’t remember all of the hard times, the times (half an hour ago) when I considered booting him up the garden on the volley. That time (15 minutes ago) that I considered flushing him down the bog like a goldfish that has since expired. I’m a new woman! Nothing’s going to stop me now.

9:58am: I can’t do this any more. My Tamagotchi is hungry and unhappy again, has absolutely no discipline and is relentlessly bleeping for my attention. I can see why teachers at my school banned them from class, they’re extremely distracting. I feel a mixture of disappointment and guilt. The weight of the responsibility is just too much for me to bear. I feel horrible, I’ve nurtured it this far (it’s now telling me it’s a year old – it feels like it’s been 10) but I can’t go on. It’s over for me and my new Tamagotchi baby.

10:04am: It’s over. The batteries are out and my Tamagotchi is no more. I would have done it sooner, but I couldn’t find a screwdriver small enough. Those last moments felt like torture. I could feel it looking at me, asking why. It’s only just gone 10am and I feel as though I have learnt a lifetime of lessons. The first is that I am incapable of taking care of a baby, the second is that I have no patience and the third is that I need more small screwdrivers.

I’ve learnt that Tamagotchis just aren’t made for adults. Their popularity back in 1997, before most people had mobile phones and other digital devices meant they landed in that sweet spot where we were hungry for technology that seemed to have a life of its own.

They’re also not for people with full time jobs, instead for kids with short attention spans who claim they’re bored every five minutes, such is the frequency of Tamagotchi’s calls for aid.

In those early years when a child is yearning for more responsibility but with fewer disastrous consequences when things go wrong, the Tamagotchi is perfect. On the package it says it’s for ages eight and above, and I think that’s ideal.

Sweet and compact with a ball chain, it’s a beautiful little toy. It comes in a variety of colours and designs – my pink and purple tie-die looking version is from Bandai’s spring 2021 collection – and so can appeal to lots of different children, each of who has their own style.

As a concept, I think it’s brilliant – it’s one step down from having a real pet and a good way for your children to learn more about responsibility, the importance of routine and the benefits of showing up and trying your best.

For me, though, it’ll hang off my bag batteryless, a nostalgic talisman and perpetual reminder that at almost 34, I’m still an irresponsible idiot.

You can get a Tamagotchi Original for around £16, from The Entertainer, Smyths Toys or Next. 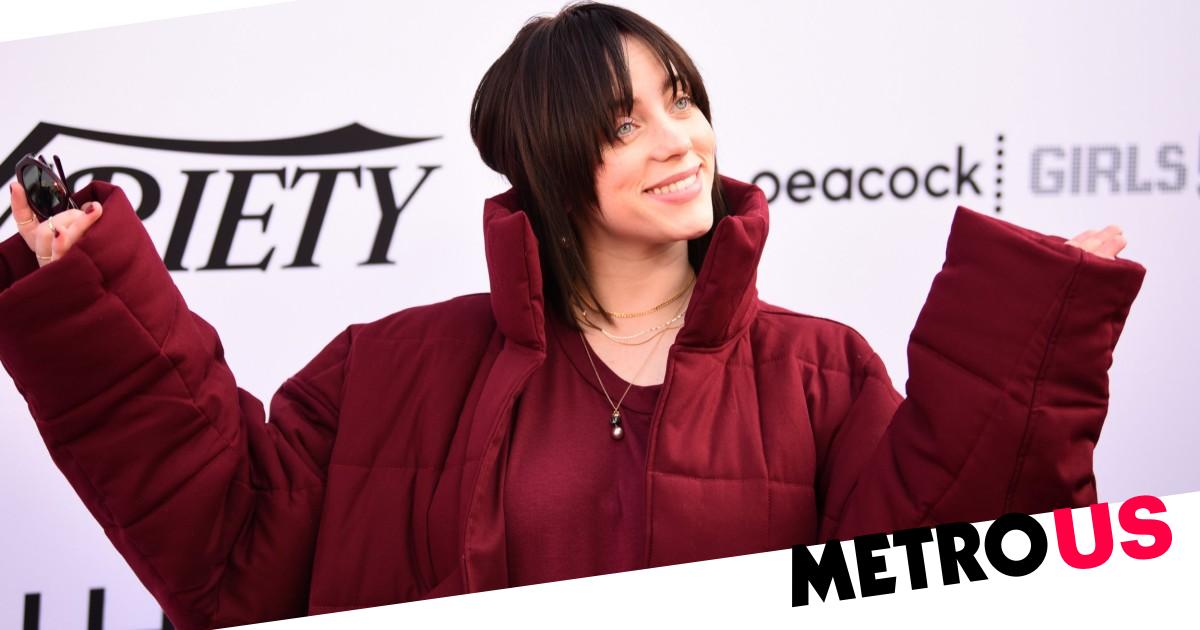