The NBA postponed Wednesday’s Oklahoma City Thunder-Houston Rockets game “in accordance with the league’s Health and Safety Protocols,” the league said in a news release late in the afternoon.

“Three Houston Rockets players have returned tests that were either positive or inconclusive for coronavirus under the NBA’s testing program,” the NBA said. “Following the contact tracing protocol, four other players are quarantined at this time. … All other Rockets players were tested again today, and all returned negative results.”

Separate from that, Rockets All-NBA guard James Harden would have been unavailable “due to a violation of the Health and Safety Protocols,” the league said. With center DeMarcus Cousins questionable with a sprained ankle, the Rockets did not have the league-required eight players available to play.

The Rockets listed two players on their 5:30 p.m ET injury report – Kenyon Martin Jr. and Ben McLemore – as not with the team and self-isolating.

Just two days ago, NBA commissioner Adam Silver told reporters, “We do anticipate that there will be bumps in the road along the way. It’s one of the reasons, for example, we issued the schedule just as a first half of the season – waiting to see sort of how this plays out before we issue the second half of the season, knowing that it’s possible that we may have to reschedule games along the way, knowing that this is something very new.”

While the NBA did not want day two of its season to include a postponement, it can be argued that its health and safety protocols worked, and the possibility of COVID spreading further was stopped.

Along with daily coronavirus testing for players, coaches and other on-court staffers, the NBA has a mandatory contact-tracing program in which “all teams must actively participate in and comply with a contact tracing program, monitored by the NBA and/or the local public health authority in the team’s market, to facilitate efficient identification of close contacts and other individuals who may have had significant exposure(s) and inform quarantine, testing, monitoring, or other follow-up measures in respect of any such other individual(s).”

Each team is required to have a contact-tracing working group consisting of an infectious disease specialist, team physician, contact tracing officer and contact tracers.

Coincidentally, the Thunder have been part of the two games postponed because of COVID. On March 11, their game against Utah was not played after Jazz center Rudy Gobert tested positive for coronavirus just before tipoff. 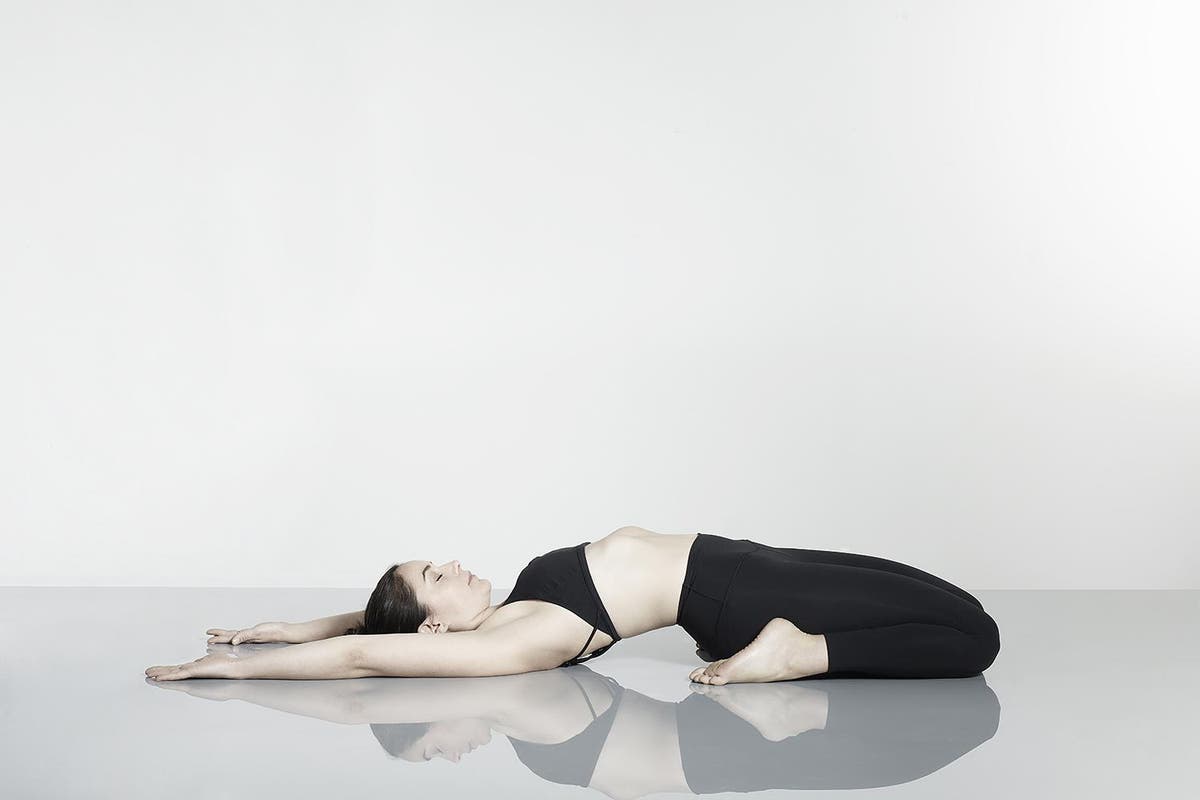 International Yoga Day 2021: how to choose the right practice for you
2 mins ago

International Yoga Day 2021: how to choose the right practice for you 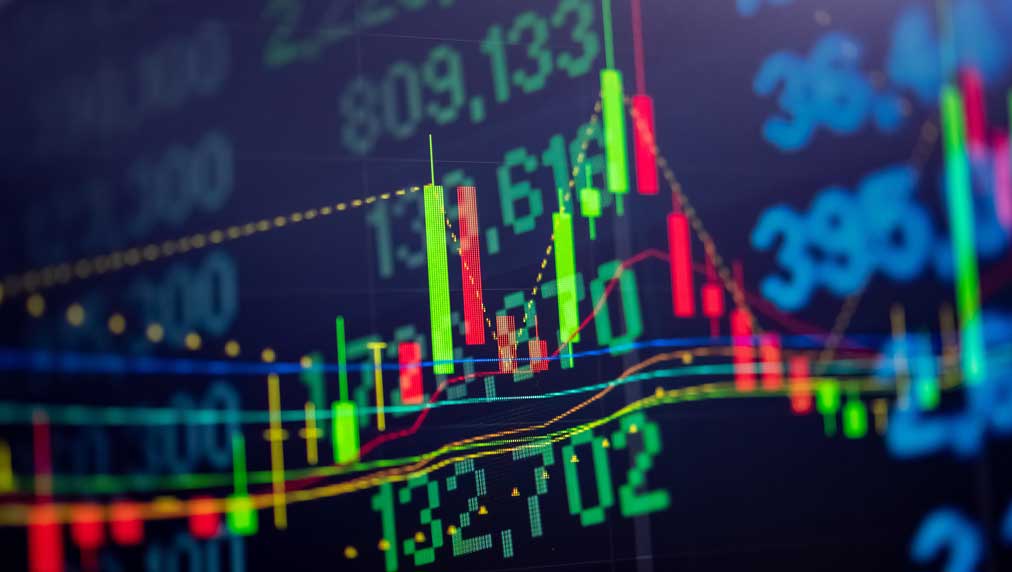 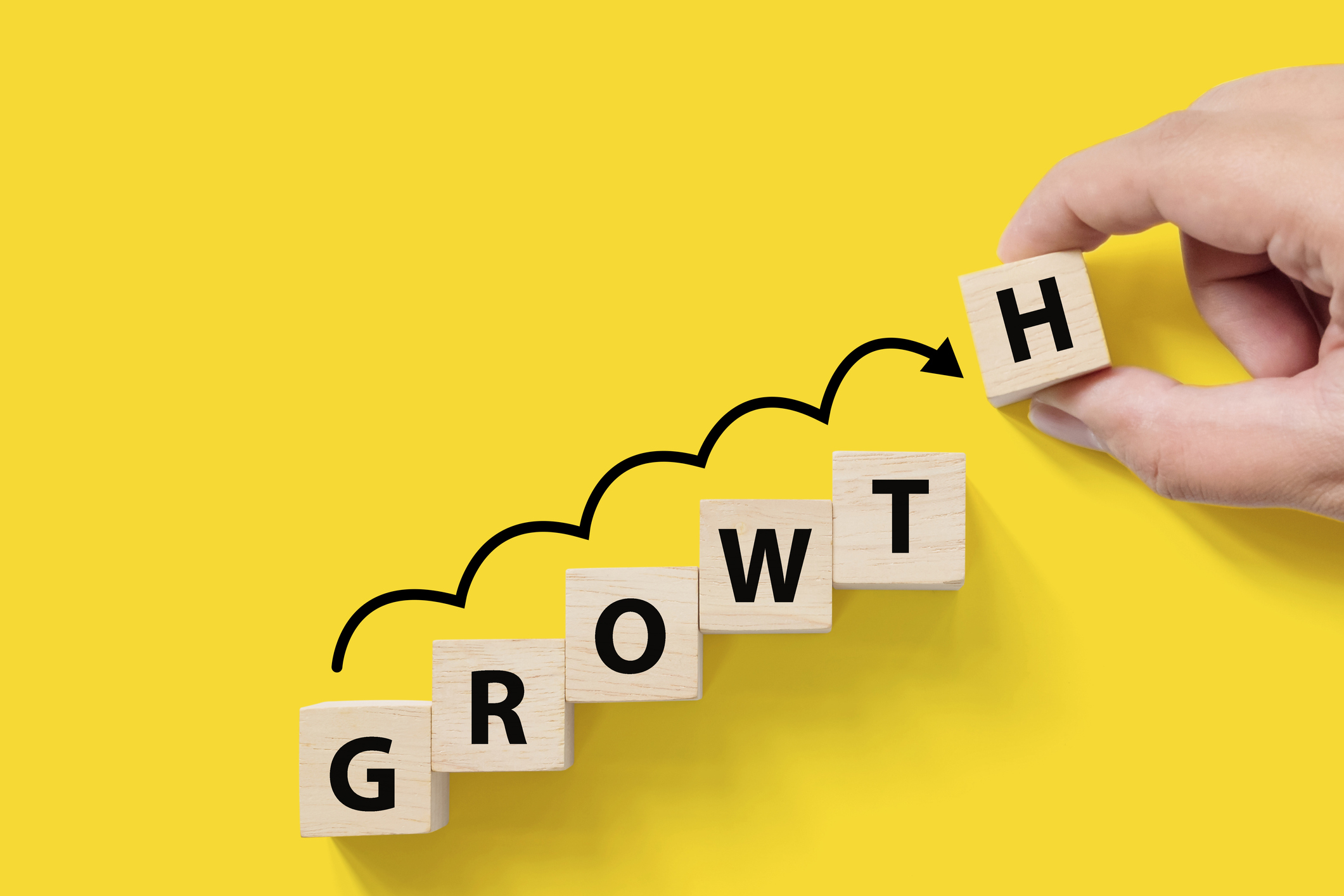