Marks and Spencer have removed suits from half of its stores in England, according to reports.

The high street giant, which has stores across Birmingham and throughout the West Midlands, only has suits in 110 of its 254 branches.

Wes Taylor, director of M&S menswear, said: “Covid hit fast-forward on the trend to more casual dressing that was already in train so our smartwear is now more focused on smart separates. However, we still want to be the go-to for a great suit.”

Mr Taylor added: “Lots of men want help buying a suit from an expert so during the pandemic we also launched online video consultations.”

M&S has recently issued stark warnings over the state of its supply chain.

Supermarkets and haulier groups have warned prices could go up as wages are rising for drivers – having stagnated for the last five years.

Some drivers have already staged strike action because their pay has not risen whilst other colleagues have seen increases.

Retailers and suppliers have also been incentivising drivers with signing-on bonuses, including at Amazon, Tesco and Marks & Spencer.

The shortages have hit several retailers and restaurant chains.

M&S operates branches through the West Midlands, too, with its presence on the high street probably the most signature and iconic in the country.

To get the latest news, weather and what’s on sent to you sign up here 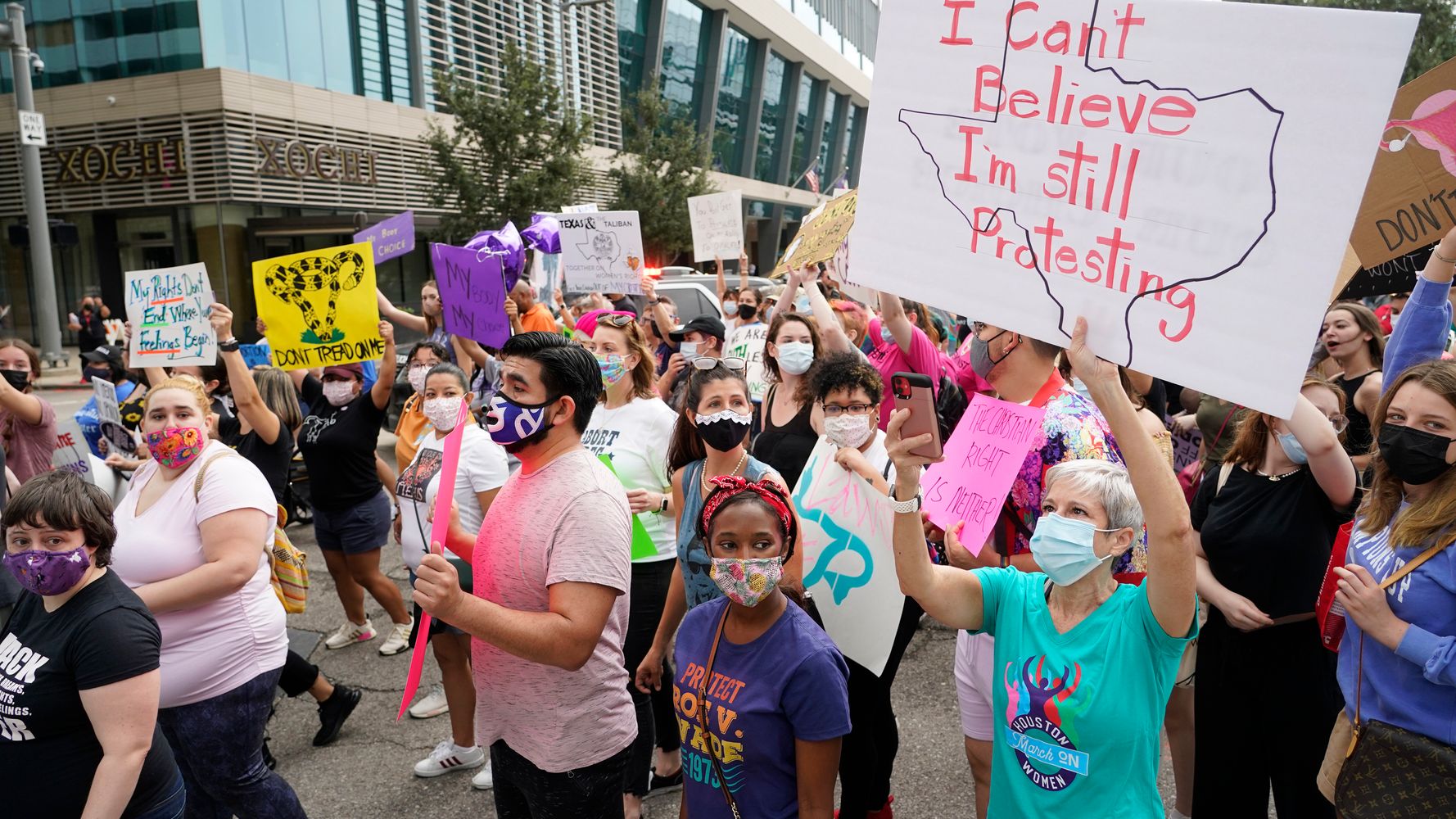 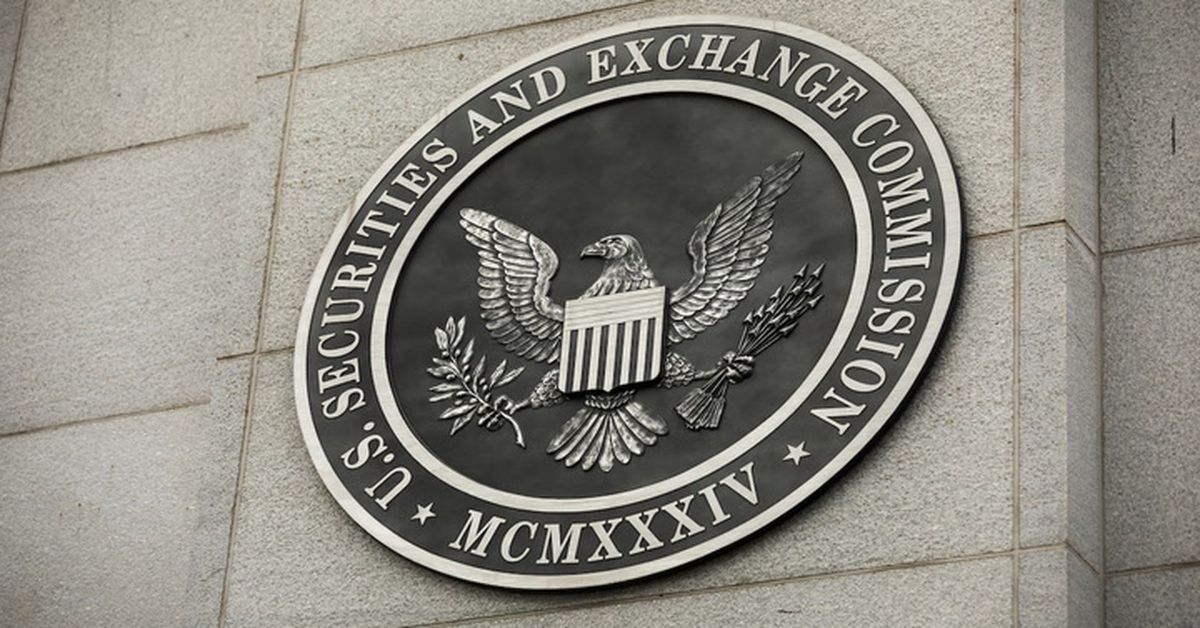 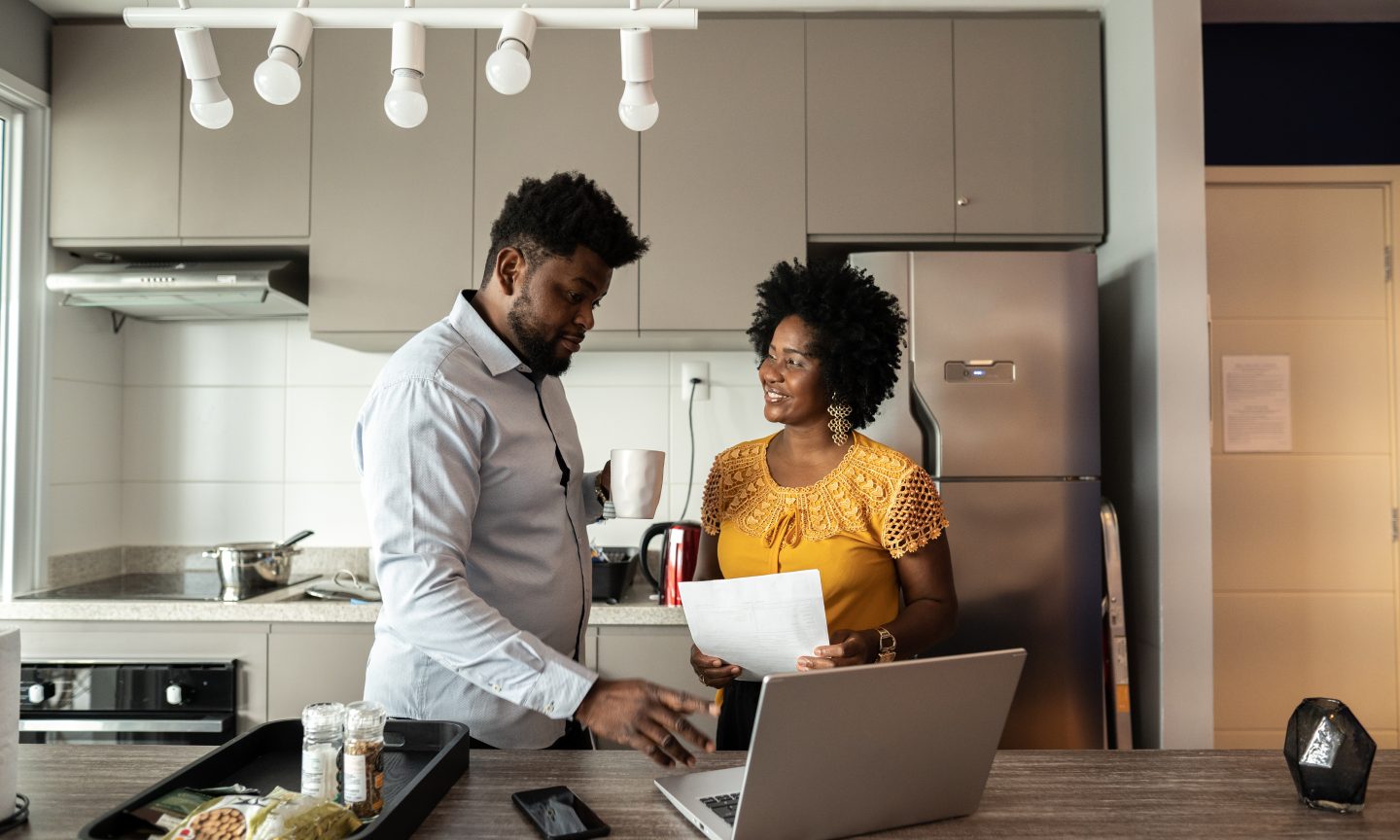