By Stephen M. Lepore For Dailymail.Com


The iconic M&M characters – ubiquitous in commercials for the candies for decades – are getting a makeover the company claims will fit them in a ‘more dynamic, progressive world.’

The changes, which will take effect immediately, gives the characters a more modern look to emphasize each character’s ‘personalities.’

The biggest changes appear to be to the two explicitly female M&Ms, the green and brown ones.

Mars, the maker of the candies, has been criticized in the past for making the green M&M too sexy and either pushing a rivalry or a possible flirtation with the brown M&M.

A viral tweet from 2015 of the two characters holding hands on the beach, posted just two days after the Supreme Court effectively legalized gay marriage, led to rampant speculation on the web. In fact, a search for the two characters in the notorious fan fiction site Archive Of Our Own produces 11 different results.

A before-and-after of the well known green M&M, often criticized as being sexualized. She will now where sneakers instead of stiletto boots

A before-and-after of the brown M&M, who will no longer go by the name ‘Ms. Brown’ to emphasize personality rather than gender and will now wear a ‘more professional’ heel The solution appears to be the green M&M losing her stiletto boots in favor of sneakers and the brown M&M wearing slightly lower heels than before to what Mars spokespersons called a ‘professional height.’

Mars wants the green M&M to be ‘better represented to reflect confidence and empowerment, as a strong female, and known for much more than her boots.’

As far as the relationship between the green and brown M&M, they will be based on the two ‘together throwing shine and not shade,’ as a reaction to how the two have been at odds at times in promotional material.

Each M&M has been given a Q&A to explain their new characters on the candy’s website, in which the brown M&M claims to be ‘not bossy, just the boss.’

Mars is also doubling down on the anxious orange M&M, whom the company believes is ‘one of the most relatable characters with Gen-Z, the most anxious generation.’

A before-and-after of the orange M&M, who has been redesigned to show his shoes timed, emphasizing his cautious nature M&Ms will also use a variety of different shapes and sizes of the brand’s iconic, colorful candies

The orange M&M previously wore his shoes untied but now will have them explicitly tied in an effort to represent his cautious nature, according to Mars.

The red M&M – voiced by cartoon icon Billy West in commercials and often vacillating between leader and bully toward the other M&Ms – will be adjusted to be more kind to his fellow characters.

The yellow M&M, classically dim-witted, appears to remain so. , in which yellow said that the first thing he would do if today was his last day is ‘wake up.’

Mars hopes these changes will show the importance of ‘self-expression and power of community.’

Mars also plans to commit to gender-balanced leadership teams and an independent ‘annual diversity audit’ of the company’s advertising.

‘M&M’s has long been committed to creating colorful fun for all, and this purpose serves as a more concrete commitment to what we’ve always believed as a brand: that everyone has the right to enjoy moments of happiness, and fun is the most powerful way to help people feel that they belong,’ said Cathryn Sleight, Chief Growth Officer at Mars Wrigley. 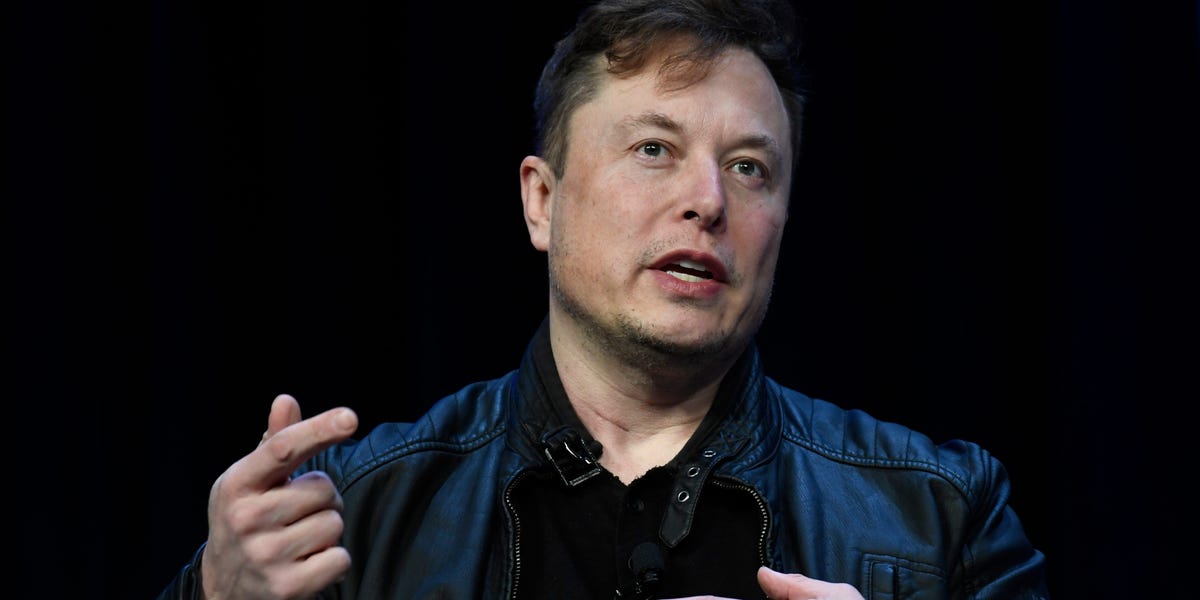 3 years after SpaceX is said to have paid a former employee $250,000 over Elon Musk’s sexual misconduct, women at Musk’s companies continue to complain about inappropriate behavior
13 seconds ago

3 years after SpaceX is said to have paid a former employee $250,000 over Elon Musk’s sexual misconduct, women at Musk’s companies continue to complain about inappropriate behavior

What would it take to get the Rolls-Royce share price back to 100p?
1 min ago

What would it take to get the Rolls-Royce share price back to 100p?

CMX Gold & Silver: Restarting the Past-Producing Clayton Silver Mine in Idaho
3 mins ago 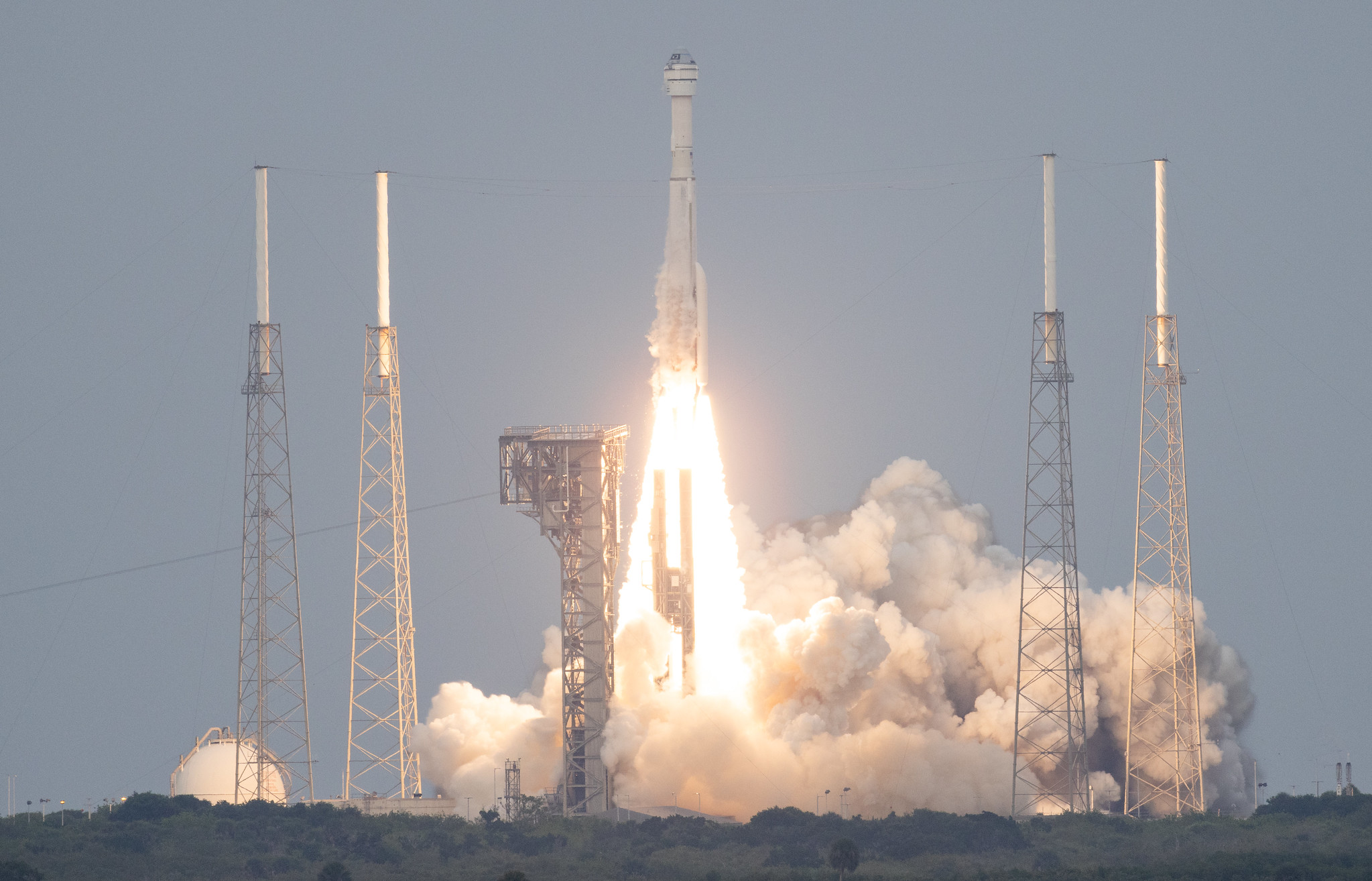