It was a nice day for a “White Wedding.”

Cyrus kicked off the TikTok Tailgate with a her on take on Toni Basil’s “Mickey,” turning the lyrics to “Miley” when asking the crowd to sing along. She performed “Prisoner,” covered Blondie’s “Heart of Glass,” Nine Inch Nails’ “Head Like a Hole,” and Dolly Parton’s “Jolene.”

Rocker Joan Jett joined Cyrus for a spirited version of “Bad Reputation,” “Bad Karma” and “I Hate Myself for Loving You.”

‘I’ll be there’: Miley Cyrus to perform at ‘TikTok Tailgate’ pregame event for Super Bowl LV

Cyrus got emotional during one section of the concert. “I wear a lot of glitter and I wear a lot of armor, but I also wear my heart on my sleeve, and it gets broken a lot,” Cyrus said before transitioning into “The Climb.”

The NFL announced last month that 7,500 vaccinated health care workers had been invited to attend Super Bowl LV at the Raymond James Stadium to watch the concert.

Idol, 65, and Cyrus, 28, both posted appreciative social media posts about the performance from the same seat of motorcycle, each writing “Hot in the City.”

“Hot In The City @MileyCyrus -BFI,” Idol wrote on Twitter. 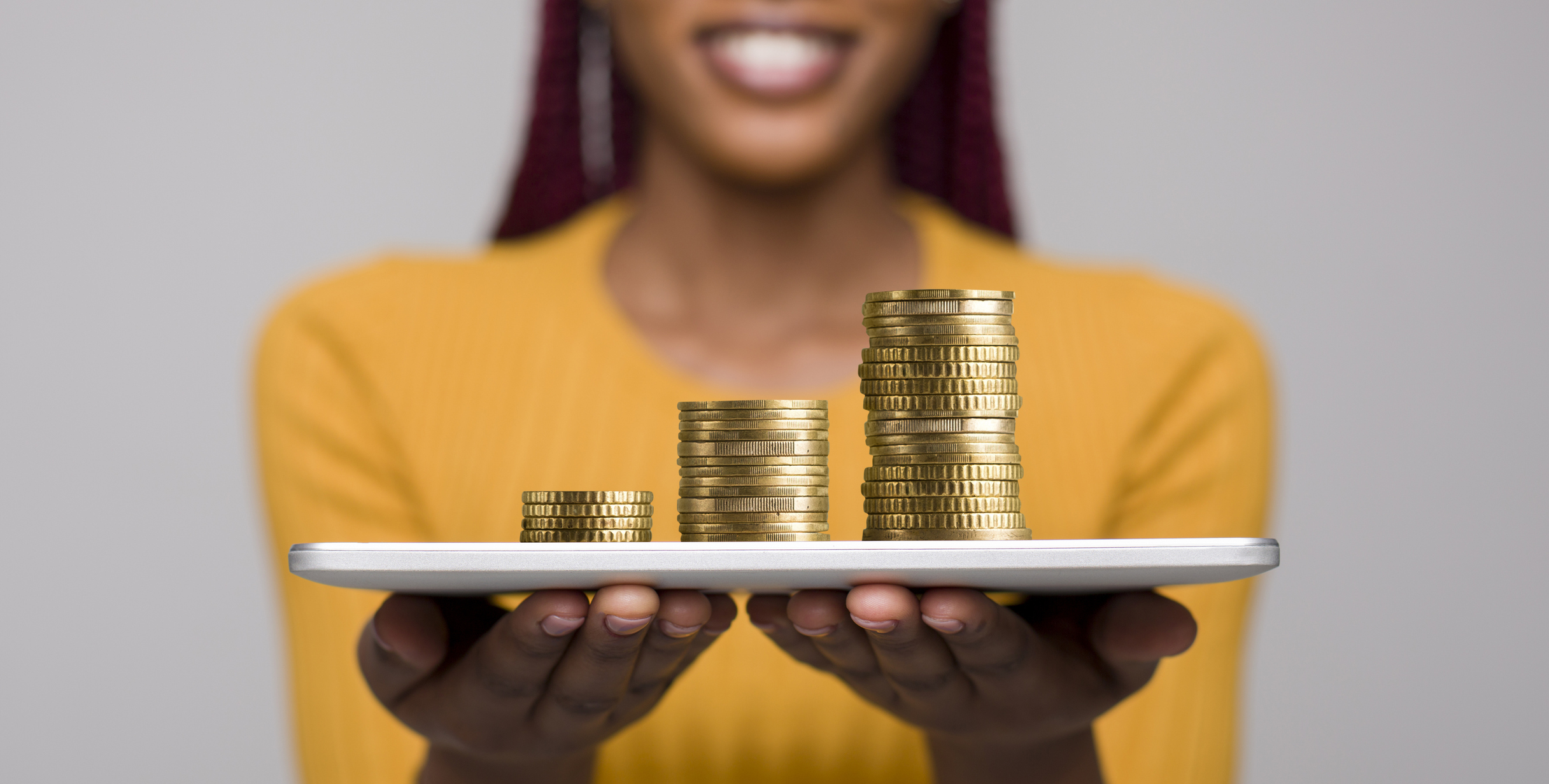 Buy these 6 types of stocks next as Big Tech falters and inflation falls, says Swiss bank UBS.
4 mins ago 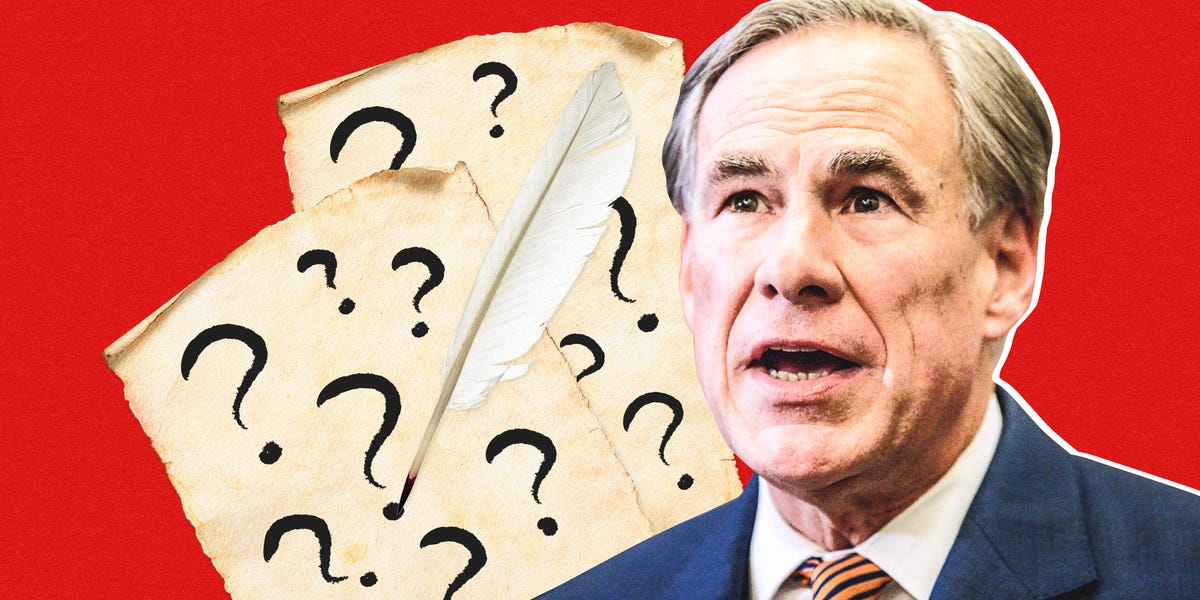 Republicans are using baffling legalese and underhanded tactics to quietly push through their deeply unpopular policies. Don’t fall for their shady tricks.
5 mins ago