KFC has announced plans for 500 new drive-thrus in the UK, with 25 of those coming to the West Midlands region.

The fast food chain has revealed ambitions for new stores in Birmingham, the Black Country, Shropshire, Staffordshire and Worcestershire.

KFC, also known as Kentucky Fried Chicken, is a popular destination among fast food fans in the UK for its chicken.

While the exact addresses and opening dates have not yet been provided, KFC has revealed which towns and cities will feature new stores.

It will build on the chain’s 900-strong list of restaurants. According to the company, drive thru sites are its most popular type, the Manchester Evening News reports.

We have rounded up the new drive-thru locations below and divided them up per region. 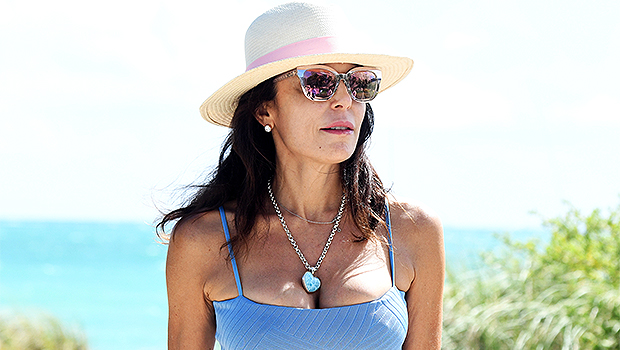 Bethenny Frankel, 51, Poses By The Beach In A Strapless Bikini — Photo
1 min ago

Bethenny Frankel, 51, Poses By The Beach In A Strapless Bikini — Photo

YouTube will stop making most original shows
2 mins ago