This is not something from the 1970s heyday of Hugh Hefner’s Playboy Mansion. It’s ITV’s latest series of Love Island.

To many, some scenes are offensive and jar terribly in today’s age of sexual equality.

Particularly, you might expect young women to be in the vanguard of complaints.

For not only are some contestants treated as sex objects but one woman has been bombarded with death threats and her family has been forced to appeal for the online abuse to stop.

But no. Many young feminists are turning a blind eye to this prime-time display of misogyny.

For example, writer Flora Gill, 30, has said: ‘You cannot be a feminist and watch Love Island – which is why I’m turning off my feminism for the next 90 minutes.’

And Kate, from Manchester, whose social media account features a rainbow emoji which has in recent years shown support for the LGBT community, says: ‘Every ounce of feminism leaving my body between the hours of 9 and 10 so I can enjoy #LoveIsland.’

‘Handing my LGBTQ community membership card in and switching off my feminism for Love Island tonight!’ said an excited 22-year-old who calls herself Maddie.

Did the Suffragettes die for this?

Of course, these modern-day ‘feminists’ claim they remain committed to gender equality, despite their weakness for Love Island.

Many traditionalist feminists, however, think this is a perversion of the values of sexual equality.

Another view is expressed by Mary Harrington, a columnist for the website UnHerd, who describes Ms Gill and others as ‘third wave’ feminists who focus on ‘sexual libertinism, career advancement and self-expression through consumerism.’ Therefore, she argues, their values are ‘easily compatible with the exhibitionist, exploitative, pornified world depicted by Love Island.’ Of course, such double standards are understandable among young women torn between having strong feminist principles but also enjoying a TV series where people are encouraged to show off their Instagram-perfect bodies in tiny bikinis in a bid to find love and superstardom.

But considering that Love Island has been racked by three suicides – two former contestants and presenter Caroline Flack – these young feminists seem to be turning a blind eye, too, to the series’ effects on mental health.

Ahead of the opening episode last Monday, Natasha Homer, a 21-year-old aspiring singer from Edinburgh, tweeted: ‘Cannot wait for every ounce of feminism, mental health awareness and lgbtq+ activism to leave my body the moment I hear the Love Island intro tonight.’

The three suicides led to ITV – which netted £77 million from advertising during the 2019 series – improving its aftercare of contestants, including a minimum of eight therapy sessions.

The broadcaster has set up a series of ‘woke’ self-care classes for its staff, including origami and ‘racial fluency’ lessons, paint-pouring sessions.

It has also launched a range of networking groups welcoming women, gay workers, those with disabilities, and minority ethnic staff. ITV has been subject to criticism from both sides of the ‘woke’ divide.

It was accused of being over-sensitive for forcing Piers Morgan to quit Good Morning Britain for saying he didn’t believe the Duchess of Sussex when she said she felt suicidal while living in Kensington Palace, but has been charged with doing too little to care for those who suffered mentally after taking part in The Jeremy Kyle Show.

After a complaint by the Duchess, Morgan chose to not say sorry and left his role on the breakfast-time programme. It was later revealed that many of the network’s young employees, who espouse woke values, took against Morgan, too.

Anyone – those feminists apart who’ve chosen to abandon their core values for the length of the series – will surely have winced when two of the women, Kaz Kamwi and Liberty Poole, struggled to open a bottle of prosecco in the villa.

Having failed, Ms Kamwi said: ‘We need a man, can we have a man?’

Later, a dare saw Ms Poole and her newly chosen male partner perform a ‘sexy dance’ which prompted him to pick her up and throw her down on the sofa. He then took off his top off and started grinding on her.

No wonder that in a paper published last month by Manchester University, Masters student Alice Denby concluded after analysis of ten scenes, ‘it can be argued that representations of gender in Love Island perpetuate sexist and heteronormative attitudes which serve to disadvantage women’.

But for the women who spent decades fighting against sexism and who were forced to endure the excesses of misogyny, Love Island antics are no laughing matter. 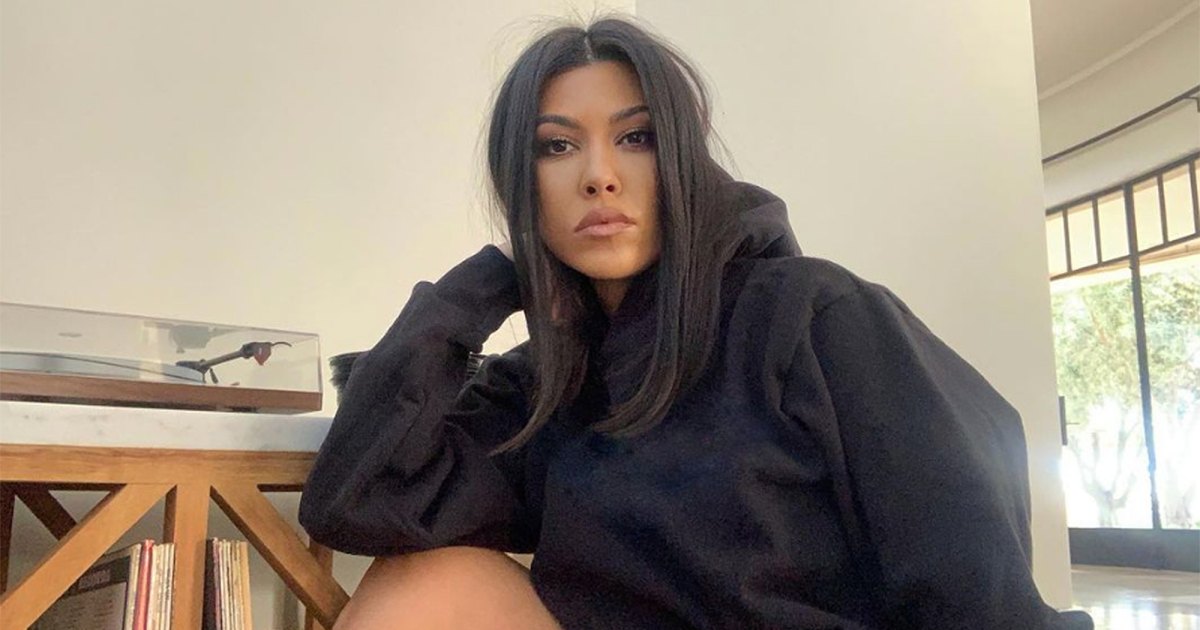 Creating Our Futures Roadshow stops in Dundalk
1 min ago 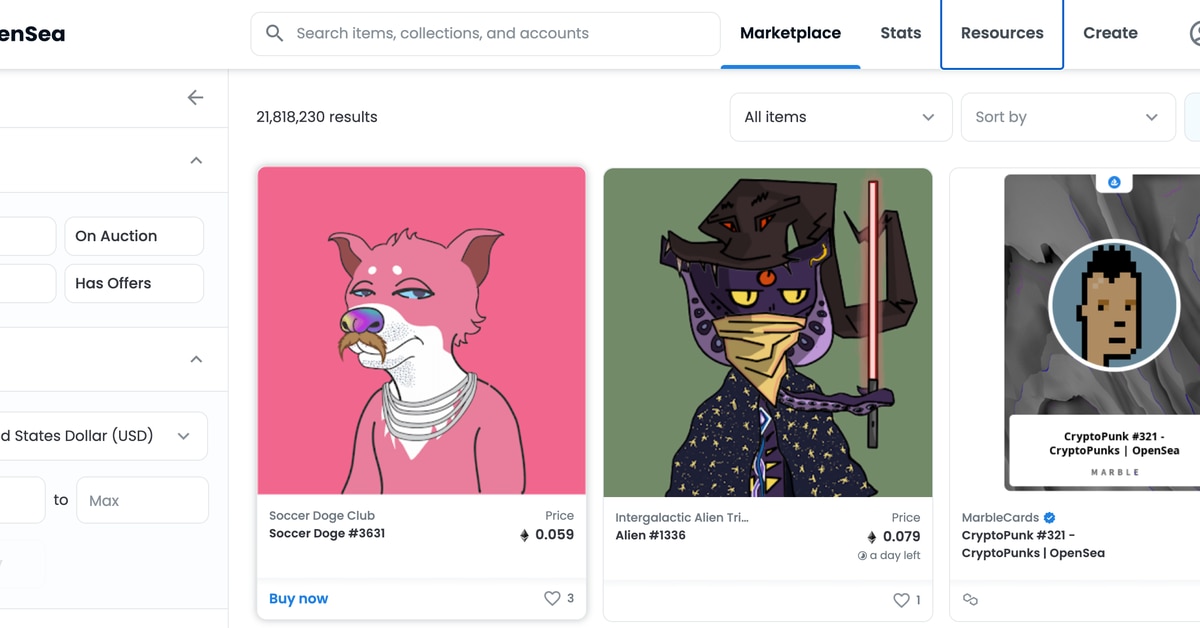 The NFT Market Is Already Centralized
2 mins ago

The NFT Market Is Already Centralized 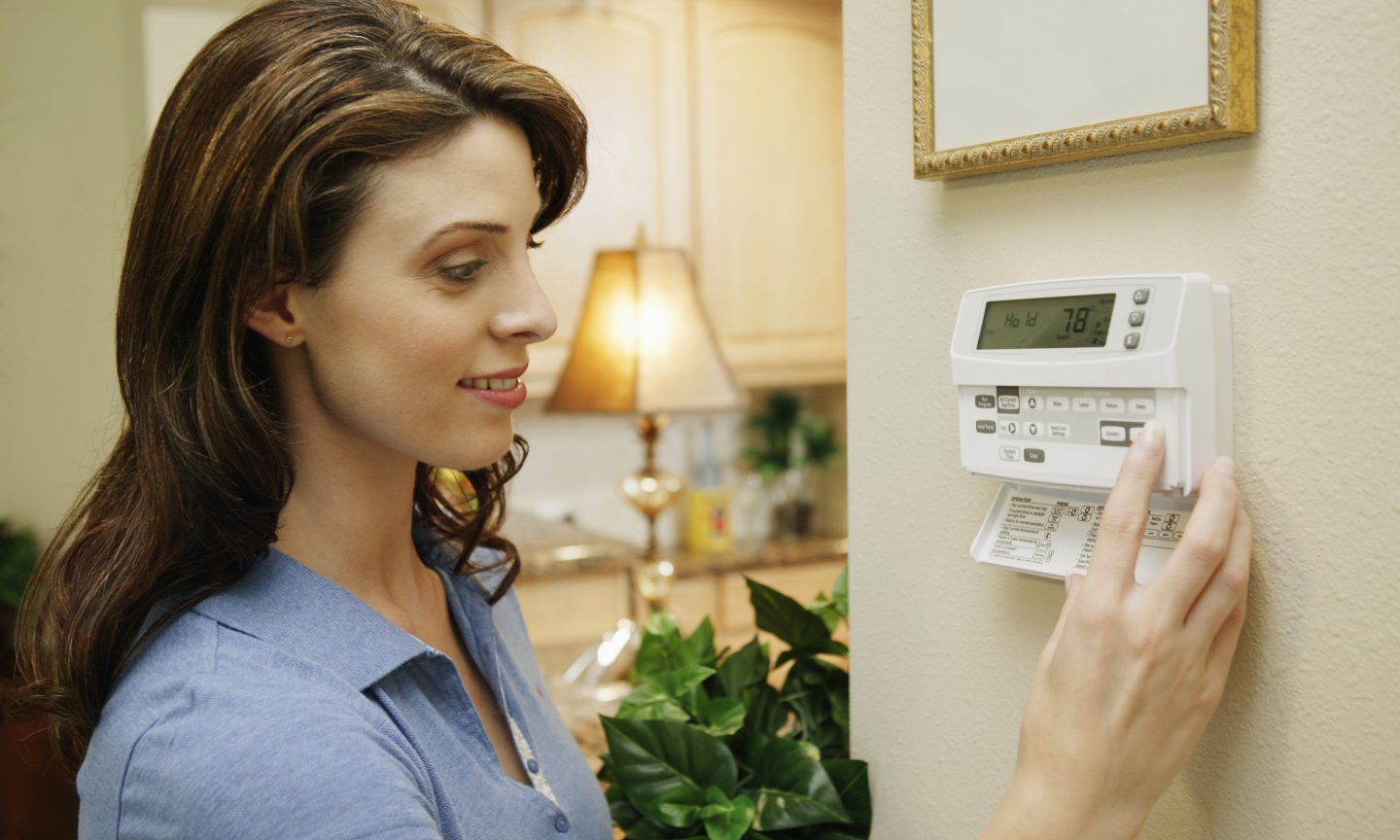 Why Is My Electric Bill So High? How to Get Help Paying It – NerdWallet
3 mins ago

Why Is My Electric Bill So High? How to Get Help Paying It – NerdWallet 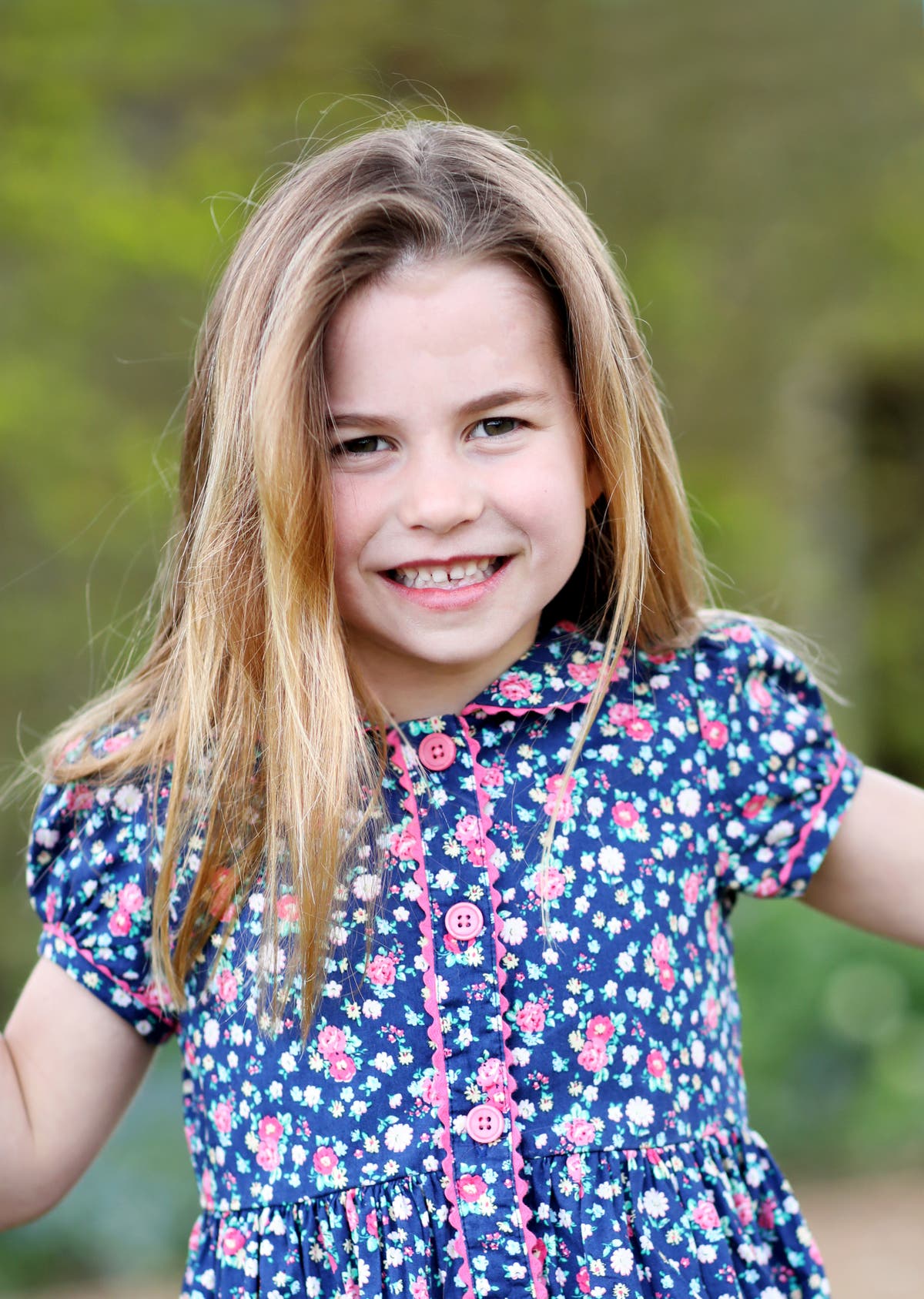 Princess Charlotte to be ‘richest young royal with worth of £3.6bn’
4 mins ago

Princess Charlotte to be ‘richest young royal with worth of £3.6bn’