Iceland has found a shorter work week has improved the well-being of its workforce while not cutting into productivity.

Iceland has found a shorter work week has improved the well-being of its workforce while not cutting into productivity.

As many people contemplate a future in which they don’t need to commute to offices, the idea of working less altogether also has its appeal.

Now, research out of Iceland has found that working fewer hours for the same pay led to improved well-being among workers, with no loss in productivity. In fact, in some places, workers were more productive after cutting back their hours.

Granted, Iceland is tiny. Its entire workforce amounts to about 200,000 people. But 86% of Iceland’s entire working population has moved to shorter hours or have the right to negotiate such a schedule, according to the Association for Democracy and Sustainability and the think tank Autonomy. This follows two successful trials involving 2,500 workers.

Workers across a variety of public and private sector jobs participated in the trials. They included people working in day cares and assisted living facilities, hospitals, museums, police stations and Reykjavik government offices.

Participants reported back on how they reduced their hours. A common approach was to make meetings shorter and more focused. One workplace decided that meetings could only be scheduled before 3 p.m. Others replaced them altogether with email or other electronic correspondence

Some workers started their shifts earlier or later, depending on demand. For example, at a day care, staff took turns leaving early as children went home. Offices with regular business hours shortened those hours, while some services were moved online.

Some coffee breaks were shortened or eliminated. The promise of a shorter work week led people to organize their time and delegate tasks more efficiently, the study found.

Working fewer hours resulted in people feeling more energized and less stressed. They spent more time exercising and seeing friends, which then had a positive effect on their work, they said.

One worker quoted in the research cited an increased respect for the individual as a motivating factor. Rather than being seen as machines that work all day, there was recognition that workers have desires and private lives, families and hobbies. 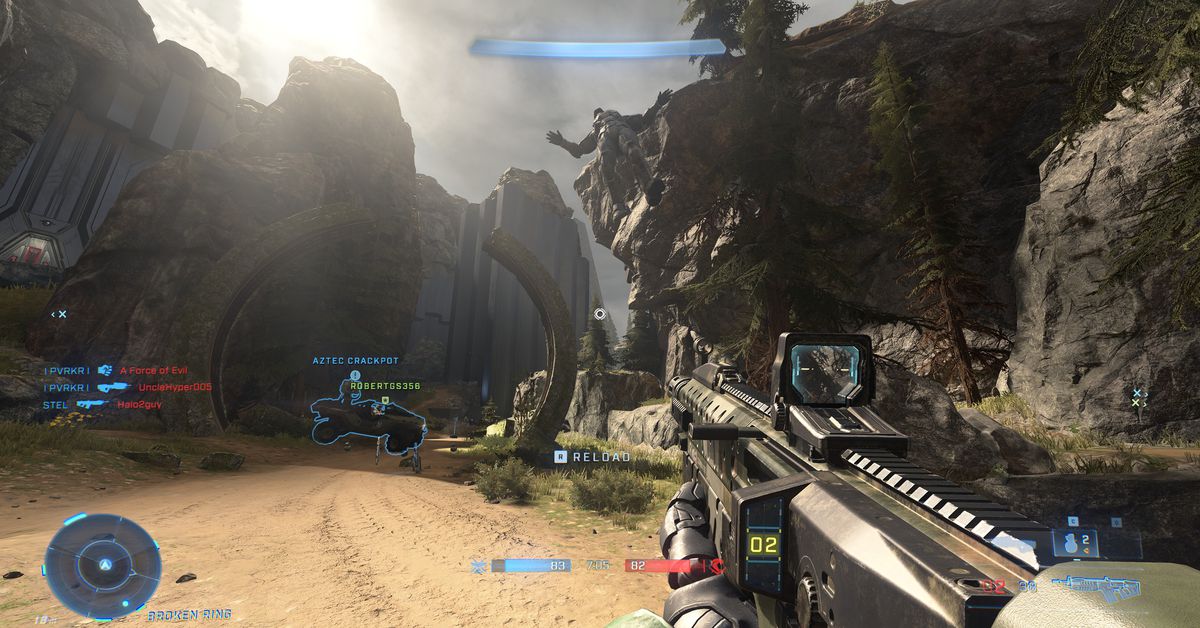 Halo Infinite will soon let you stick just to deathmatch 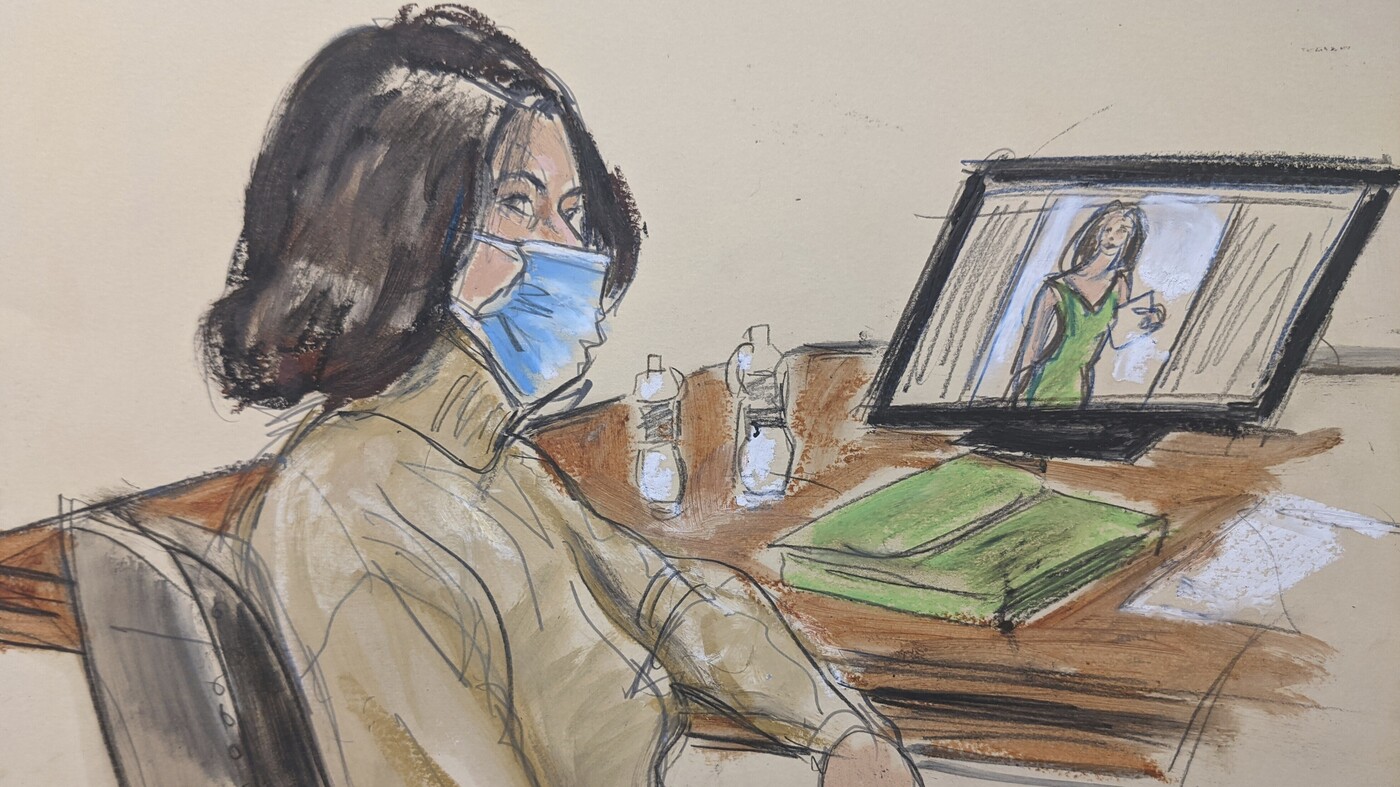 The Trial Of Ghislaine Maxwell: What Happened This Week
5 mins ago 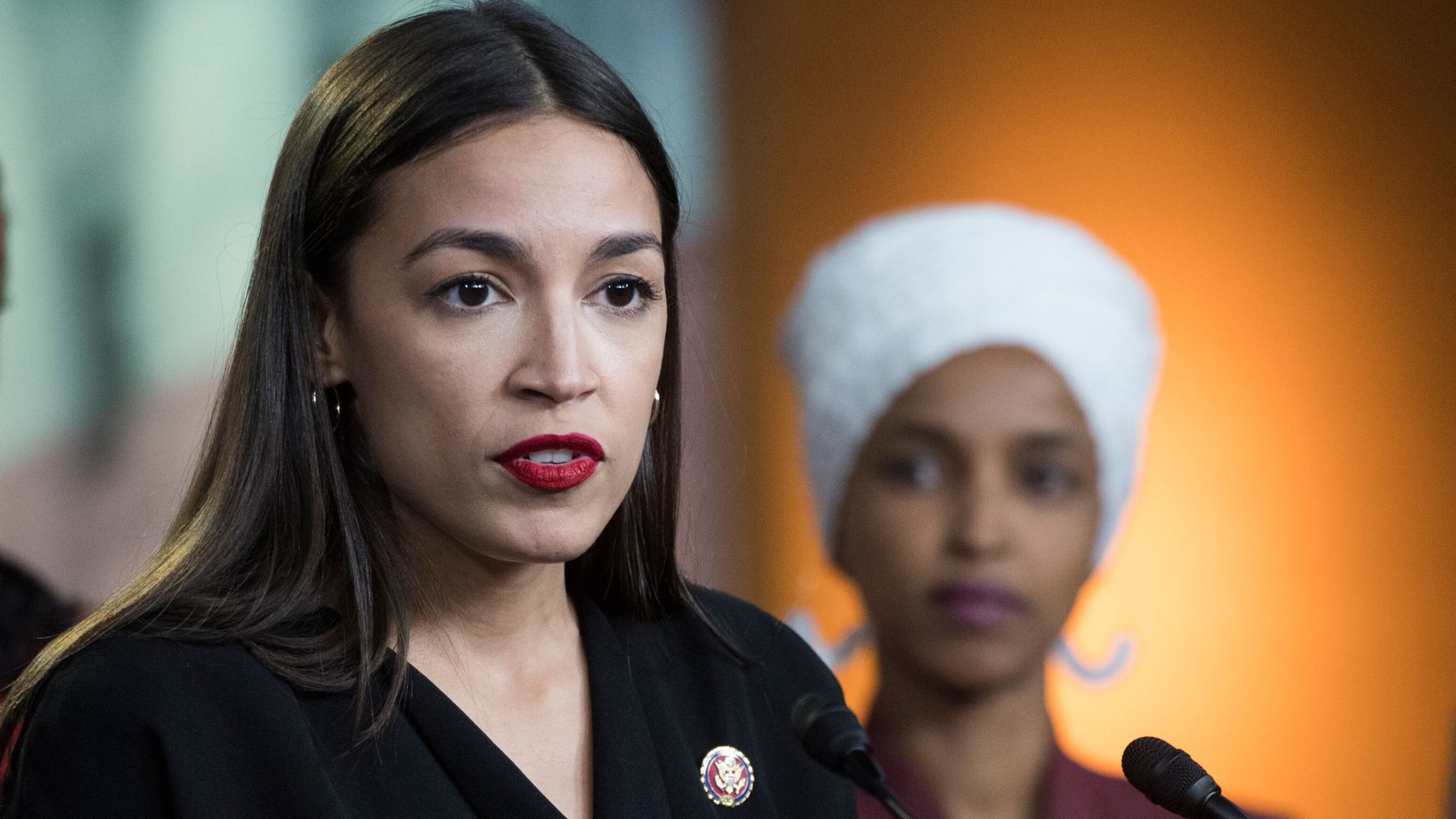 Tristan Thompson’s Drama Through the Years: A Timeline
7 mins ago