In late January, University of Washington junior Jake Goldstein-Street wrote and published an article for his school newspaper about three students who had been tested for the coronavirus, just a week after the first known case was reported in the state.

Nine paragraphs down, he wrote that an assistant professor in the department of laboratory medicine told The Daily that “the risk for transmission here in Washington state is low currently.”

Now a senior and about a year after his published story, Goldstein-Street said in an interview with USA TODAY that he “never got the feeling, like, no one was very worried in mid-January.”

What occupied most of Sarah Watson’s time, as former politics editor and current executive editor of the Daily Iowan at the University of Iowa, was reporting on the Iowa caucuses – and the three-day delay in results.

“We really didn’t have much coverage of [COVID-19] until we saw the first cases popping up in in the U.S.,” she said. “I remember the first cases in like Washington, and being like, ‘Oh, no, this doesn’t sound great, but you know, maybe it’ll just be a Washington thing.'”

Nearly a month after the Iowa caucus results were finally delivered, the Daily Iowan obtained an email from the school’s business college that instructors were preparing for the possibility of an outbreak in Iowa City and “would possibly cancel some class meetings to prevent further spread.”

A week later University of Iowa classes were suspended for two weeks. The following week the school moved online for the rest of the spring semester, and commencement was postponed.

Around the same time, the dominoes began to fall at other colleges and universities. By the end of March, nearly 1,400 institutions had moved online for the foreseeable future. Those institutions’ student newspapers leaned into covering the coronavirus, and their journalists came to grips with the fact that their lives would be affected.

College campusesdrove major outbreaks. Now, will they require the vaccine?

“I was really thinking like, ‘Wow, what a boon for me to be health and wellness editor at this time where there’s this huge health crisis going on that’s affecting young people,'” they said.

UW was the first campus to close, on March 9.

For the beginnings of its coverage, the Daily focused on the researchers from Seattle Public Health and the Centers for Disease Control that were driving the response to the coronavirus.

While many of the things they reported may seem obvious to us now, in March 2020, Zoom education pitfalls and the importance of ventilators were entirely new to most of the nation.

“UW isn’t just a self-contained bubble,” Murray said, explaining that part of the Daily’s focus was on not just the campus community, but also on the communities it served.

Putting a human face on the virus

In Iowa, where Gov. Kim Reynolds often clashed with public health experts, Watson said many rural counties regarded COVID-19 as a “big city virus.” The Daily Iowan took a different approach to its coverage of the pandemic.

“One thing that we really tried to do, and sometimes [it] was hard to do, was just putting a face behind the numbers with the coronavirus and understanding the real human impact of it,” Watson said.

On one hand, there were a number of people who believed that they could not let the virus stop them from living their lives. But there were also many who would not put themselves or others at risk.

“That difference in the level of like, caring about the virus was really odd to straddle,” Watson said.

Much of Hannah Mackay’s early reporting at the Michigan Daily was focused on how prepared the University of Michigan’s hospital was for the virus. She said a lot of her early angles stemmed out of her own personal curiosity – and personal confusion.

One story, before the university went online, detailed what that very decision would look like.

“I remember, people had a bunch of different expectations, some people, we got back from spring break, and people were kind of taking bets on how long it would be before they went online,” she said. “Because by at least early March, it seemed like people knew it was going to come eventually, in some capacity.”

But as soon as school went online, there were a lot of unknowns.

“There is no playbook for this,” one professor said in a March article. “That is leading to a sense of unease.”

And like most student newspapers, when Michigan returned in the fall, there was a general sense of exhaustion in coverage.

“That kind of changed [our reporting] because we weren’t really reporting on, ‘Oh’ we don’t have testing, we don’t have this.’ It’s just, it’s been six months of this now, and everybody’s really tired,” she said.

“It’s been over three weeks since the student body of Colorado College had to pack their bags and share difficult goodbyes. However, for many, it’s felt much longer than that,” an April story from The Catalyst begins.

The article makes up one of the nearly 20 stories from Colorado College students “trying to make sense of it all” in The Catalyst’s first edition after the college closed, said Isabel Hicks, the newspaper’s editor-in-chief.

“Internet access – the thing whose very existence used to antagonize boomers as their kids became screen-agers and stopped talking to them – now serves as the skeleton for the fractured new reality of the coronavirus era,” another article from The Catalyst says. But “even with its students now scattered across the globe, the Colorado College community is stronger than ever.”

At the beginning of the pandemic year, Hicks focused on using the paper’s strengths as a weekly, not a daily.

“So that means that we don’t do as much necessarily breaking news, we have more time to publish how issues are affecting student life and campus life and tend to try and have more in-depth, longer coverage over that,” she said. “And so that was sort of what happened during last spring semester.”

But students needed coverage on how school was going to look the next year and the pandemic developments, spawning the CC COVID-19 Reporting Project.

“It’s super easy for [my friends] to like, digest and read,” said Lorea Zabaleta, one of the writers for the newsletter, which comes out twice weekly. “Whereas, I feel like a lot of college kids aren’t actually reading a ton of articles every single day.”

In late January, the Emory Wheel held a round-table with school and medical faculty.

“The big concern with a new virus entering the population is that no one has seen it before, and no one has immunity,” said Benjamin Lopman, professor at Emory’s Rollins School of Public Health, just a few blocks from the Centers for Disease Control and Prevention in Atlanta

Madison Bober, the Wheel’s former editor-in-chief, remembers talking about whether they should run the article on the front page and “whether it was important enough.”

Bober said the most impactful coverage in the beginning of the pandemic were stories on the often-unreported parts of the pandemic: in tackling anti-Asian American threats, misinformation, and the low-income student population at Emory.

“Coronavirus obviously made everything virtual and then by being virtual, we were able to cover perspectives that we had previously [not been able to cover],” Bober said.

‘What’s going to happen to me?’

Thau Nguyen, city news editor at the Daily Californian at the University of California, Berkeley, said she first heard about the coronavirus in December 2019.

“In the back of my mind, I kept thinking to myself, ‘Oh, it’s definitely going to come to the United States. But I think there was also this like, sliver of hope. Like, you know, this isn’t going to be that big of a deal,” she said. “And then it did become a domino effect.”

Nguyen said having that foresight allowed her and the Daily Cal to be “all hands on” about their coverage – which moved from covering typical student newspaper topics to being completely about COVID-19.

“That just became our new angle,” she said. “It’s like a new beat, basically, where everything was just COVID, COVID, COVID.”

At the same time, Nguyen found herself going to school in another country and living in her childhood home.

“It’s just weird sitting in this position where you’re a student, and you’re constantly wondering, ‘What’s going to happen to me?'” she said. “But then you also have to find answers for everyone else.”

How To Build Rapport With A Client’s Children 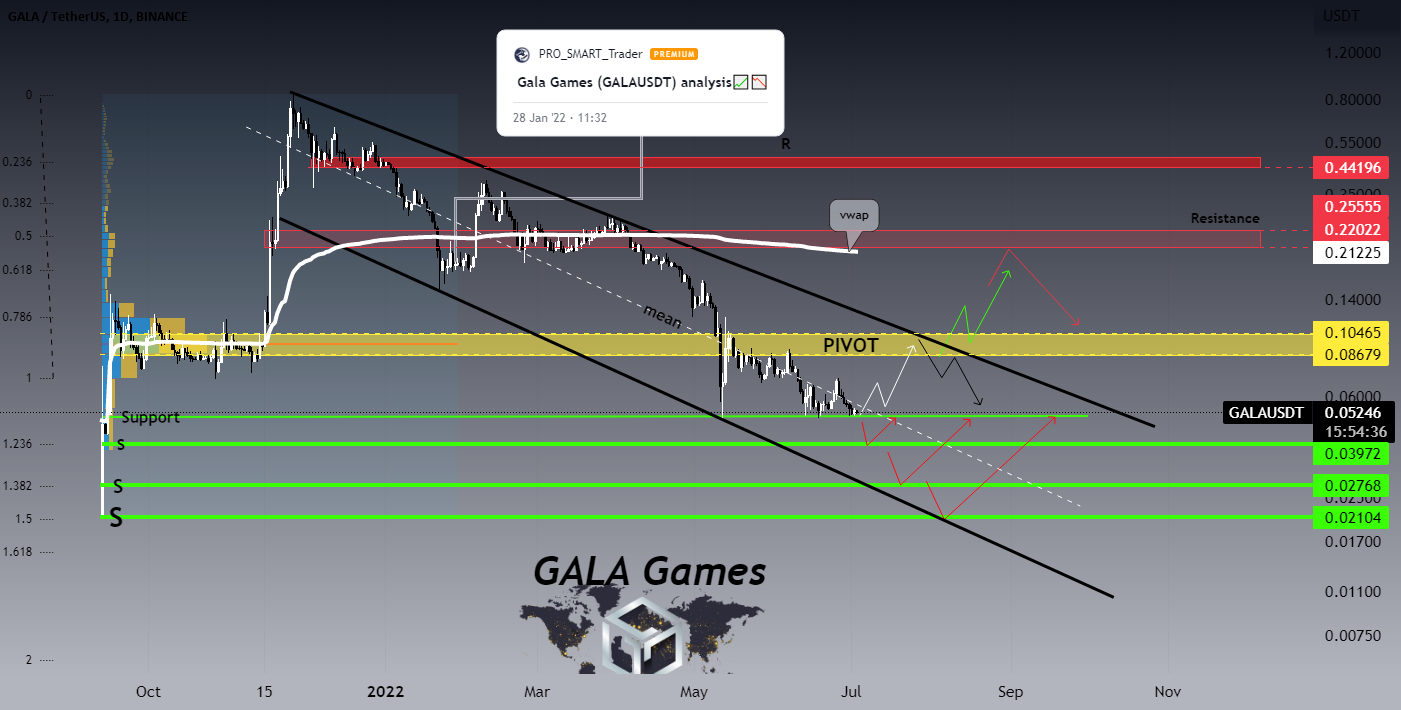 A sinking FTSE 250 stock (and a falling AIM share) to buy in July!
5 mins ago

A sinking FTSE 250 stock (and a falling AIM share) to buy in July! 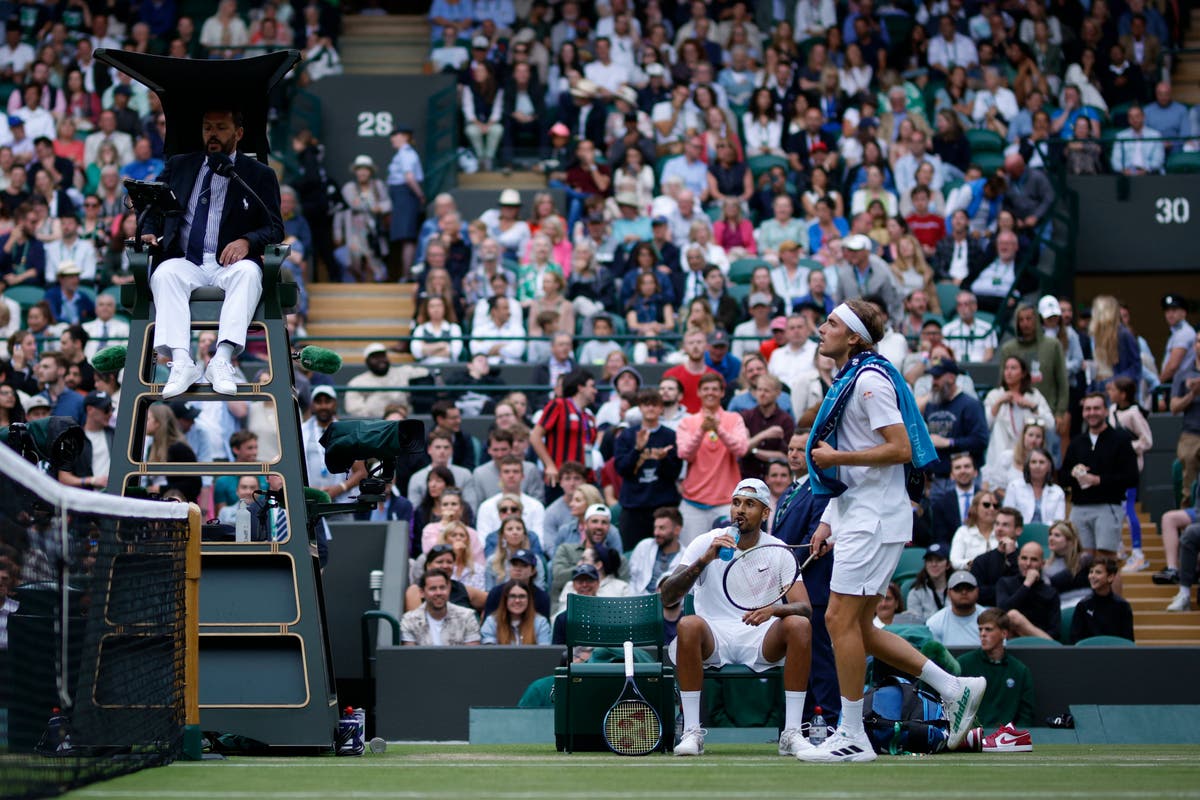 ‘This isn’t tennis’ – Wimbledon crowd split over Kyrgios and Tsitsipas