Great British Bake Off returns to our screens tomorrow as 12 new bakers set off to the famous tent to impress judges Paul Hollywood and Prue Leith with their culinary delights.

But have you ever wondered what the winner actually wins? Find out below.

Hosts Matt Lucas and Noel Fielding return to host the Channel 4 baking show for another 10 weeks.

While Bake-Off stars including Nadiya Hussain and John Whaite have enjoyed glittering careers as TV chefs and bakers, but what do you actually get if you win the iconic Great British Bake Off?

Bakers are not paid

It has previously been confirmed that the show covers the cost of baking ingredients however Channel 4 do not pay the contestants for taking part in the series.

Former Bake Off star Sophie Faldo admitted: “You’re essentially given expenses. You’re given an allowance for however many shows you do to source the ingredients”.

The show is only recorded at weekends – this is similar to the filming of fellow Channel 4 show Gogglebox.

Filming is a gruelling 16 hours a day however weekend filming means that contestants can still maintain their day jobs and take part on the show.

Like last years series, the bakers were living in a bubble together during filming in the summer in order to follow coronavirus guidelines.

It may shock fans that the unlike many other British reality TV shows, there is no cash prize for the Great British Bake Off.

The only thing that the winners receive is a branded cake stand and a lovely bunch of flowers – as seen in most Bake Off finals.

The show is mainly used as a platform by contestants to launch their own careers as Bake Off gives them the exposure they need. Bake Off has produced some amazing new TV personalities as many boast an impressive Instagram following.

For others, it is just a bit of fun that means they can embrace their love of baking without causing too much of a mess at home – they get to do it in the famous Bake Off tent instead!

The Great British Bake Off will air tomorrow on Channel 4 at 8pm.

The Great British Bake Off will air tomorrow on Channel 4 at 8pm.

Quantum Cyberattacks Are Coming. This Math Can Stop Them.
49 seconds ago 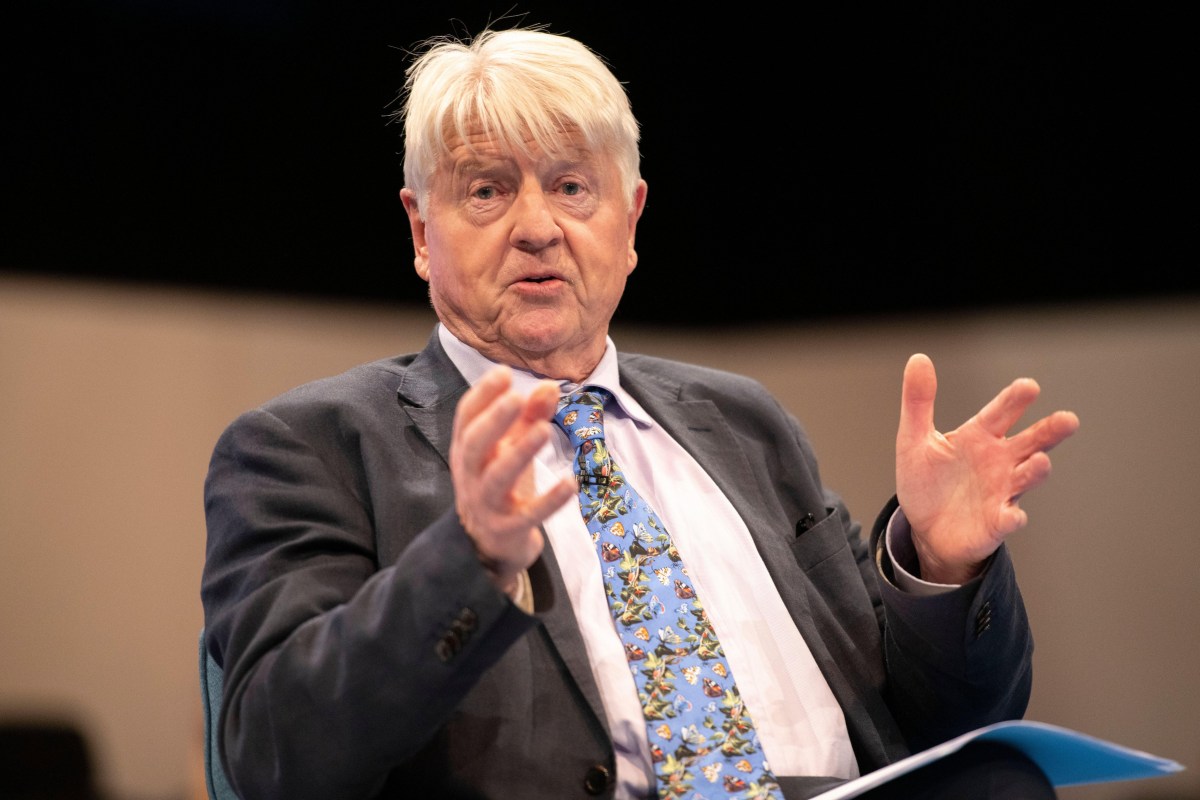 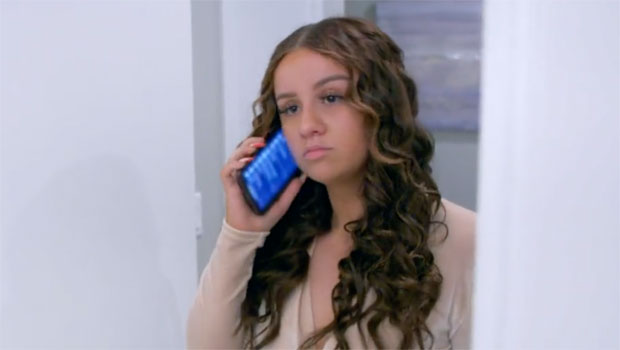