The two accomplished NBA coaches have spent the past four years criticizing President Donald Trump for his divisive and racially charged rhetoric.

As time passed, San Antonio Spurs coach Gregg Popovich and Golden State Warriors coach Steve Kerr lambasted Trump for his handling of the coronavirus pandemic, for inciting a riot at the Capitol and for frequently chastising professional athletes who protest systemic racism.

Now that Joe Biden has been inaugurated and Trump has left the White House, what change awaits?

“I don’t know. We’ll see. Obviously President Biden has a big job on his hands. But the big one is really trying to settle the country down and settle a lot of this anger down and hopefully unify people,” Kerr said before Wednesday’s game against the Spurs. “There’s a lot of work to be done, and it’s not just him. It’s everybody’s responsibility to treat each other well with empathy and respect and civility. Hopefully his example can lead to other people following suit. But there are a whole host of issues that need to be addressed. He’s got a lot of work ahead of him.”

There is a lot of work indeed.

More than 400,000 people have died from the virus, and the vaccine rollout has recently started. More than 12.6 million people are unemployed. After the Black Lives Matter protests that decried police shootings or killings of unarmed Black people, Biden is expected to try to enact significant reforms to reduce systemic racism in law enforcement, criminal justice, education and the private sector.

Though the Democratic Party has a majority in both the House and Senate, however, they are expected to face a resistant Republican Party that mostly approved of Trump’s economic, foreign and immigration policies and downplayed his rhetoric.

No wonder Popovich said, “I’m not that all knowing to understand what might happen” with Biden as president and Kamala Harris as vice president. But Popovich maintained confidence that “President Biden and Vice President Harris will do everything they can to make it a better country for all the better citizens to move us forward and try to get closer to that ultimate goal of a more perfect union.”

The reason for Popovich’s optimism? He pointed to their unifying rhetoric that he believes also reflects their character.

“He’s a decent man who really genuinely cares about people. I think that’s huge,” Popovich said of Biden. “I also believe he understands the concept of service before self. I think he’s got the courage to understand he has awesome responsibilities that he will honor and he wants the job. He wants to do that job.”

Popovich and Kerr watched portions of the inauguration on Wednesday before and after their teams’ morning shootarounds. Because of that historic occasion, the Warriors plan to wear Oakland-themed jerseys against San Antonio in nod to Harris’ hometown roots.

Whether Popovich and Kerr continue to speak out on politics during the Biden administration remains to be seen. Popovich said he mostly kept his views about racism, social justice and the Iraq war private other than having internal talks with his team. But leading up to Trump’s election in 2016, the coach spoke out about Trump’s divisive words and policies. Kerr and others followed suit.

“I don’t think I ever would’ve felt comfortable speaking out until Pop’s example,” Kerr said. “I think he gave me and a lot of people the courage to speak when we felt we had something to say that might be helpful or important. I don’t remember many coaches speaking out on political issues and social issues during my playing career. Part of this movement that you’re seeing and that we’ve seen in the last decade in particular in sports, I think Pop is one of the key figures in helping that happen.” 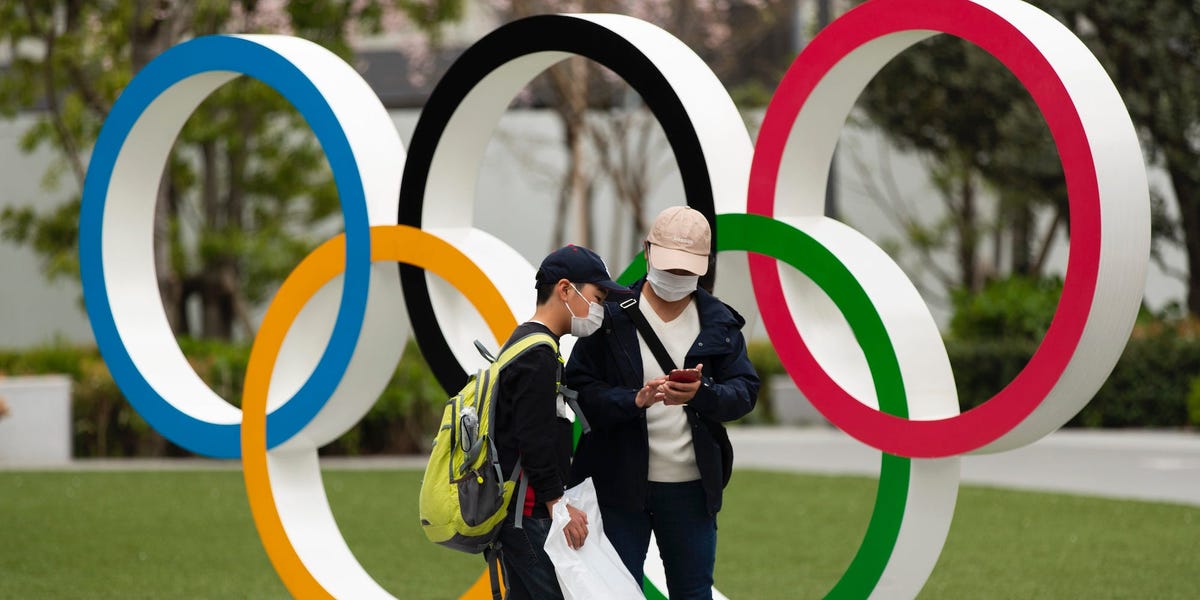 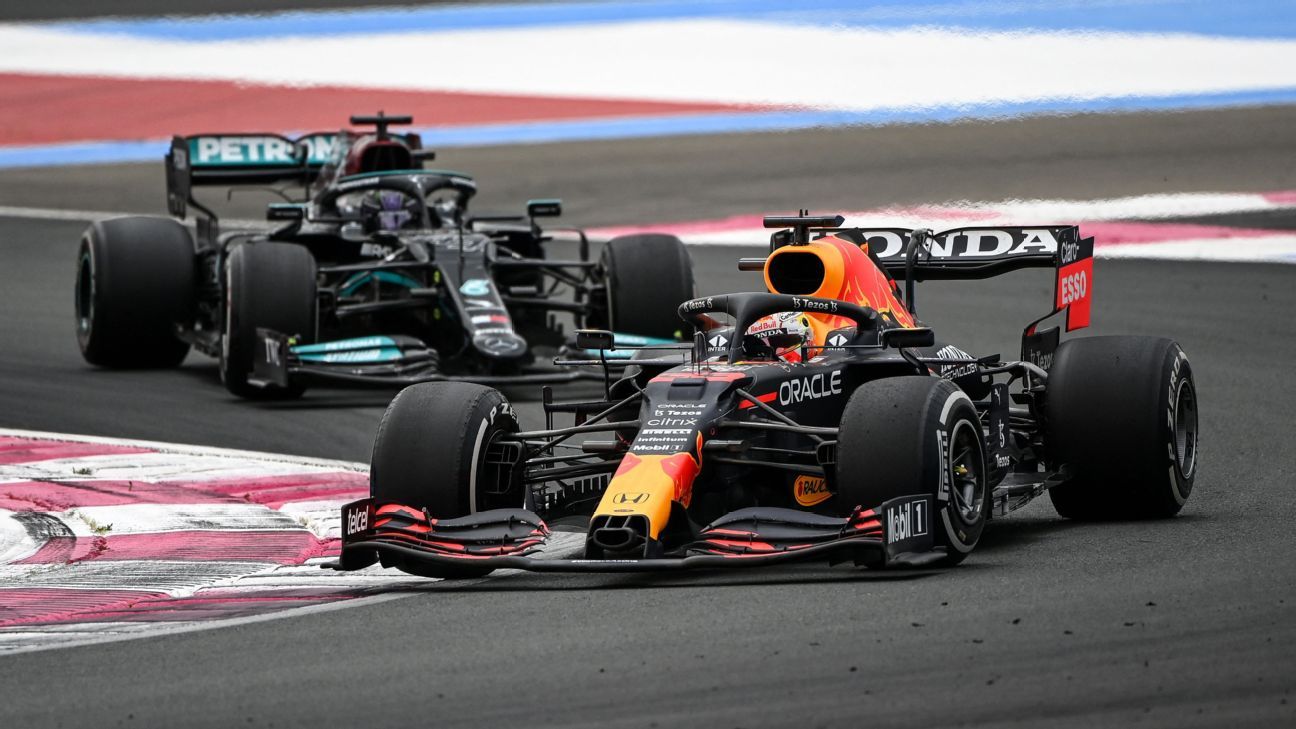 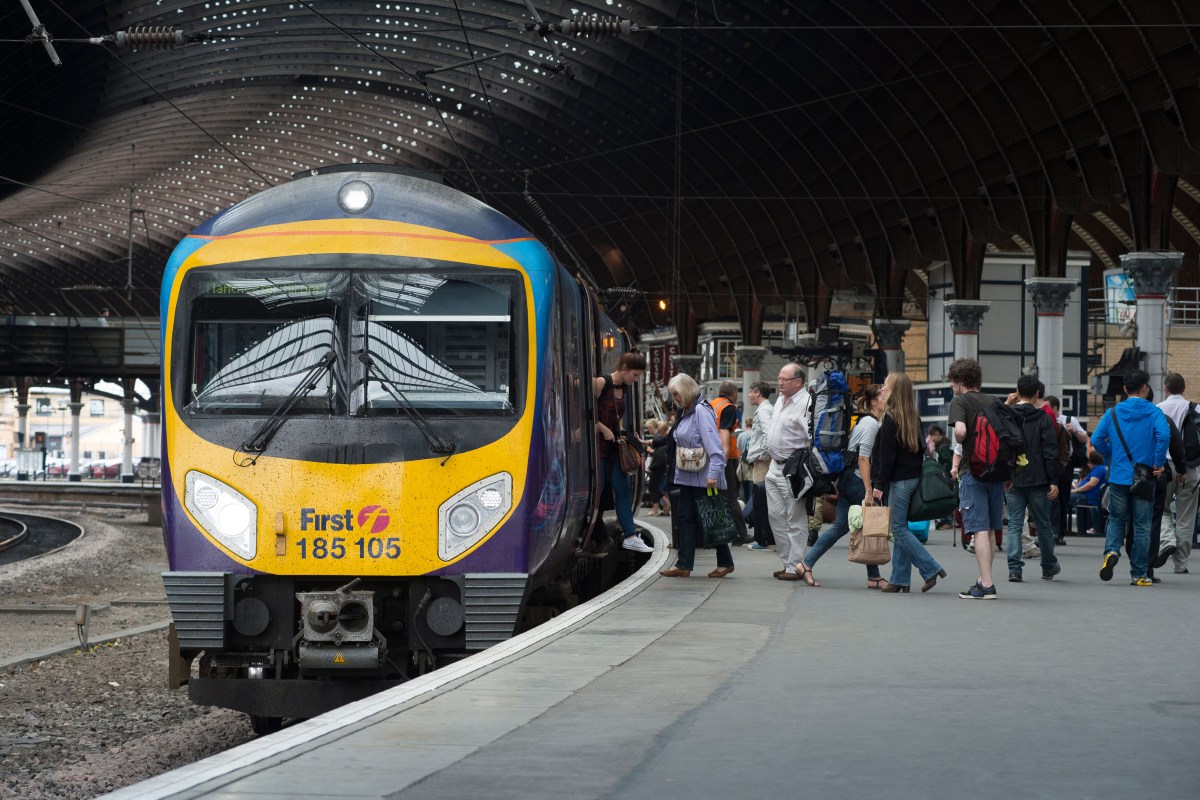