Microsoft-owned GitHub is down, affecting thousands or potentially millions of developers that rely on its many services. GitHub started experiencing issues at around 3:45PM ET, with Git operations, API requests, GitHub actions, packages, pages, and pull requests all affected.

GitHub is now home to more than 73 million developers that rely on the service for version control via Git and hosting for software development. GitHub is a large code repository that has become very popular with developers and companies hosting entire projects and code on the service. Apple, Amazon, Google, Facebook, and many other big tech companies use GitHub.

There are more than 100 million repositories hosted on GitHub, so any outages impact a large amount of organizations. GitHub went down for two hours last year, after errors hit the service and knocked it briefly offline. This latest outage comes just weeks after former GitHub CEO Nat Friedman stepped down, and the company continues to operate as an independent Microsoft-owned business. 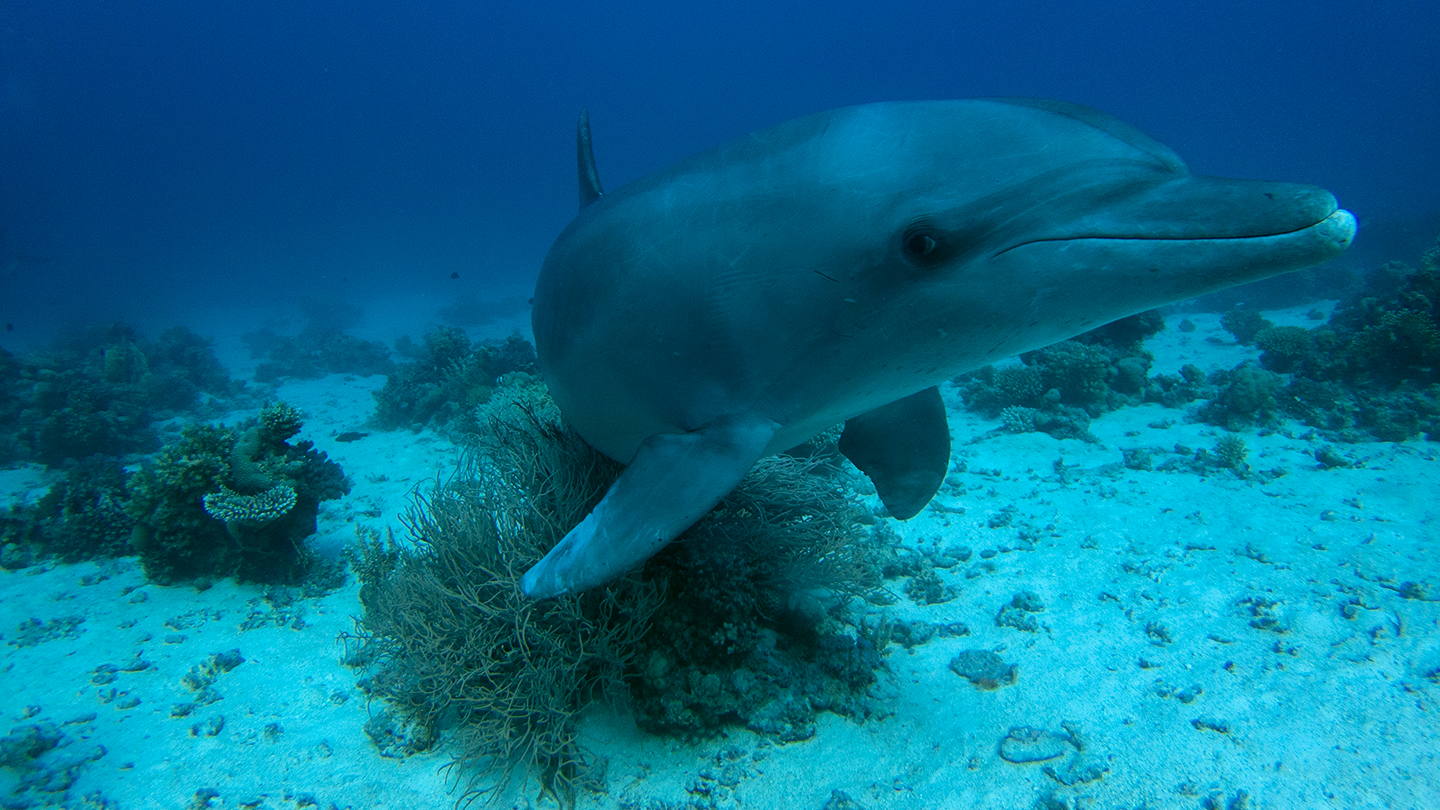 These dolphins may turn to corals for skin care Chicago Bears Q&A: How do the offseason moves help Justin Fields’ future? Who are the top free-agent receivers in 2023?
2 mins ago

Chicago Bears Q&A: How do the offseason moves help Justin Fields’ future? Who are the top free-agent receivers in 2023? Davina McCall shows off incredible body at 54 in revealing snap