Birmingham City Lee Bowyer clearly admires Harry Wilson – even if he is sick of the sight of him.

The ex-Liverpool winger was the star of Fulham’s show at St Andrew’s as he scored one and made another in the Whites’ 4-1 victory.

That performance came just a few months after he plundered a hat-trick when he was on loan with Cardiff City at the end of last season.

For Bowyer, Wilson’s presence in the Fulham side makes them hot favourites to return to the Premier League.

“Anyone who finishes above Fulham is going to go up, Fulham will be in the top two, if they don’t something’s wrong,” Bowyer said.

Sign up for our free daily Birmingham City newsletter here

“They spent £12million on Harry Wilson. Twelve million? Premiership clubs spend that and we are in the Championship. He is a proper player.

“For sure he is a Premier League player, I just said to him after the game ‘Stop scoring against my team’.

“He has played here twice and scored four goals. And he should have scored another one as well by the way. He is a good player, a very good player.

“So intelligent, his brain is just way, way in front, he sees things happening, he has got pictures in his head all the time. A very good player. I wouldn’t mind borrowing him for a little bit. Do you reckon they will loan him to us.”

Bowyer is as yet undecided whether he will freshen up his team for Saturday’s trip to Peterborough – with a full debut for Troy Deeney one option.

“I don’t know, this group of players have been very good, again no-one has played bad. I took Bela off, he looked tired, I took Chong off, for a young lad playing in the Championship Wednesday-Saturday is tough.

“I took Scotty Hogan off, he didn’t really do too much wrong. No-one has done anything wrong. We will see.” 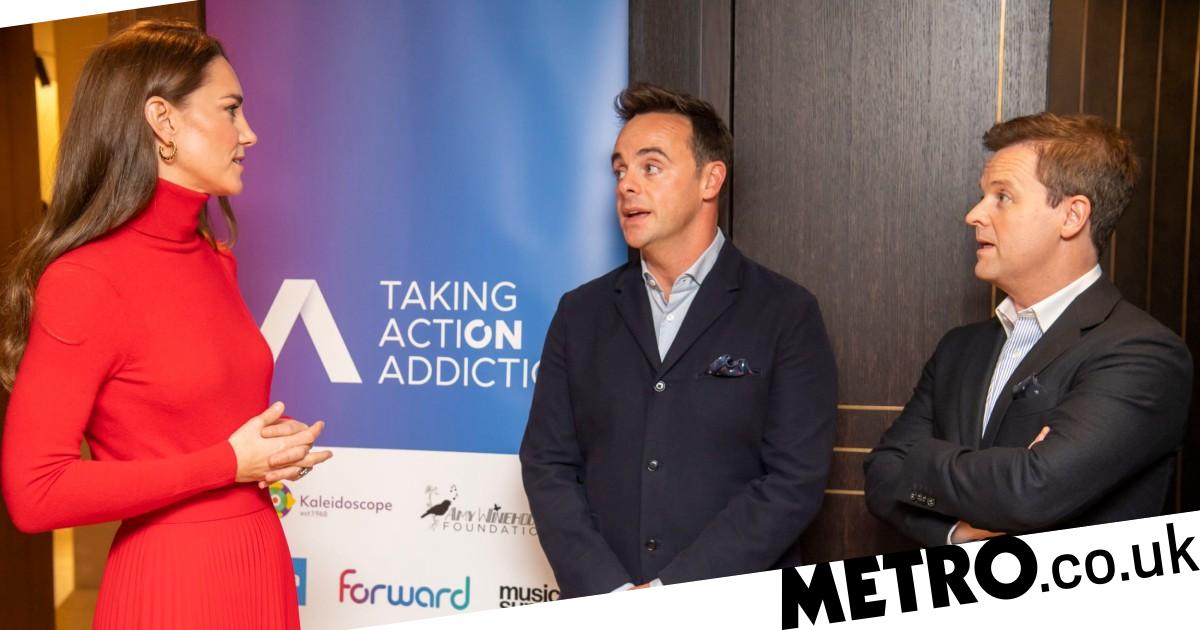