Ford is getting ready to pull the curtain back on its latest electric vehicle. The F-150 Lightning, the electric version of the automaker’s bestselling pickup truck, will take center stage at Ford’s headquarters in Dearborn, MI, at 9:30PM ET on Wednesday, May 19th.

Ford says there will be “30+ ways to watch across physical and digital destinations,” including live streams on YouTube, Twitter, and Facebook. The event will also be broadcast in several public locations like Times Square in New York City and Las Vegas Boulevard.

Related Articles
“30+ ways to watch across physical and digital destinations”

It’s a lot of hoopla for a truck that’s been in the works for over four years and has already been seen publicly, with and without camouflage. We got our first real look at the F-150 Lightning during President Joe Biden’s visit to the Ford Rouge Electric Vehicle Center in Michigan.

Still, most of the relevant specs are being kept under wraps (although Biden let slip that he believed the 0-60mph time to be a little more than four seconds). Details like battery size, range, trim levels, and price should be on the bill for the Wednesday evening event.

Ford has a lot riding on the F-150 Lightning. It’s the company’s second major mass-market EV, after the Mustang Mach-E, and its first battery-powered pickup truck. Ford has said it would spend $22 billion over the next five years on electric vehicles — or a little more than half of what the company makes in revenue in one year of F-series sales. 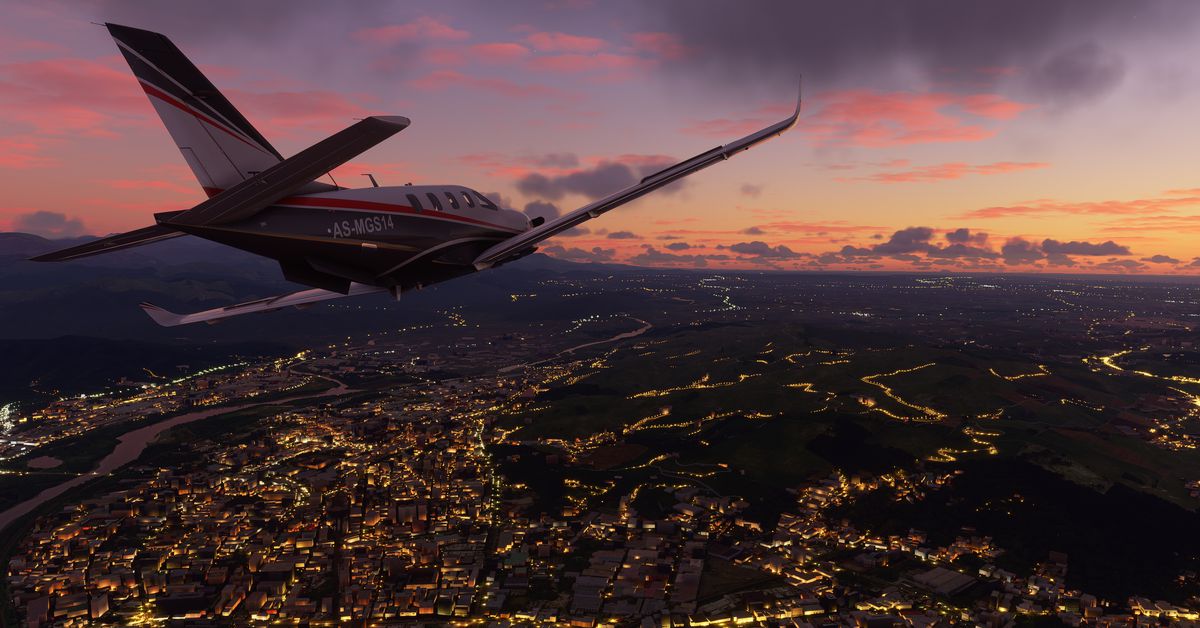 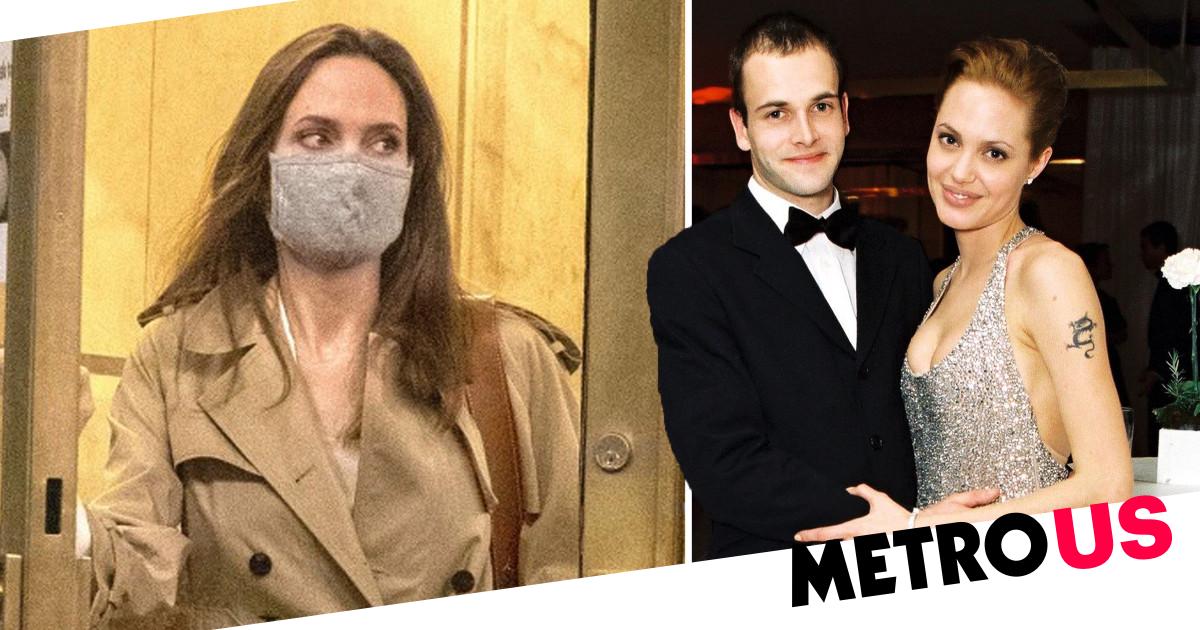 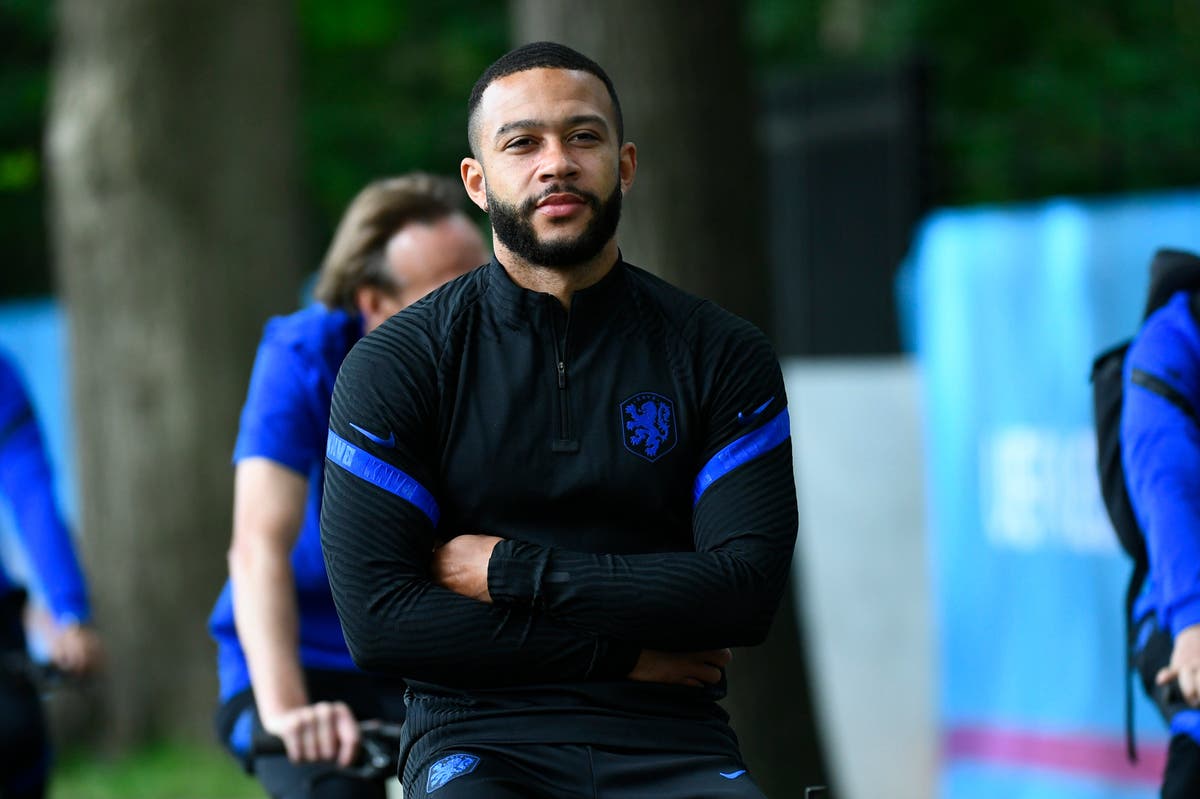