By Jack Newman For Mailonline


Florence has banned people from walking around the city centre in the evenings in a bid to tackle overcrowding.

The popular Italian city will only allow tourists to eat or drink but people cannot wander the city streets after 9pm.

Florence Mayor Dario Nardella signed the ordinance which bans people from wandering around the popular areas on Thursday, Friday and Saturday evenings until further notice.

Six areas of the city centre including the popular Santo Spirito will not be accessible from 9pm to 6am unless people are eating or drinking in its bars or restaurants.

Other areas where evening strolls are banned include Piazza Strozzi, Santa Croce and Piazza S.S. Annunziata where locals and tourists regularly gather.

People are also banned from drinking on the steps of the Santo Spirito basilica at all hours from now on.

Breaking the rules, which will be in place until the end of the pandemic, could result in a fine up to a thousand Euros.

Local Veronica Grechi, who owns a B&B in the city, told CNN: ‘The squares are public, if people are behaving badly you need to make them go away, you don’t say that you can only access these places with a receipt from a bar. It’s saying you can only get access if you pay.

‘It’s fine to say you can’t bring a beer along and chuck it on the ground, but limiting access. No, it’s not right.’

Meanwhile the director of the Uffizi Galleries has called for a ‘sandwich tax’ on street food stalls in Florence. Florence Mayor Dario Nardella signed the ordinance which bans people from wandering around the popular areas on Thursday, Friday and Saturday evenings until further notice

Eike Schmidt says the stalls cause huge amounts of litter which are plaguing the popular tourist destination and even damaging the stone that has been there since the Renaissance.

He said: ‘Bans and fines have proved mostly inadequate at tackling the phenomenon.

‘Even now, the benches and steps of the Uffizi and the Loggia dei Lanzi are full of people eating and drinking. The result is oil and sauce on the stone, bits of paper, food leftovers and stains from soft drinks everywhere.

‘The stone absorbs it all and gets damaged over time, so to protect it we have to be cleaning it continuously.’

He says that street food by its nature means tourists are wandering around the city dropping food and plastic.

His proposal has been well received by locals but people in the business are against the tax, particularly after a pandemic.

Boy, 12, ‘died in accident while sledging’ at SnowDome – eyewitness
1 second ago

Boy, 12, ‘died in accident while sledging’ at SnowDome – eyewitness 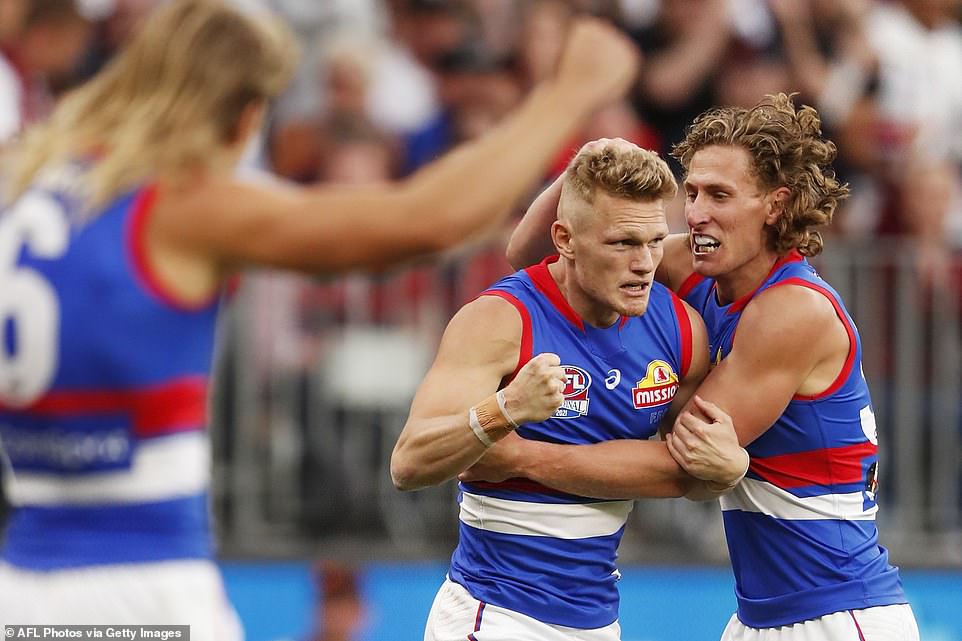 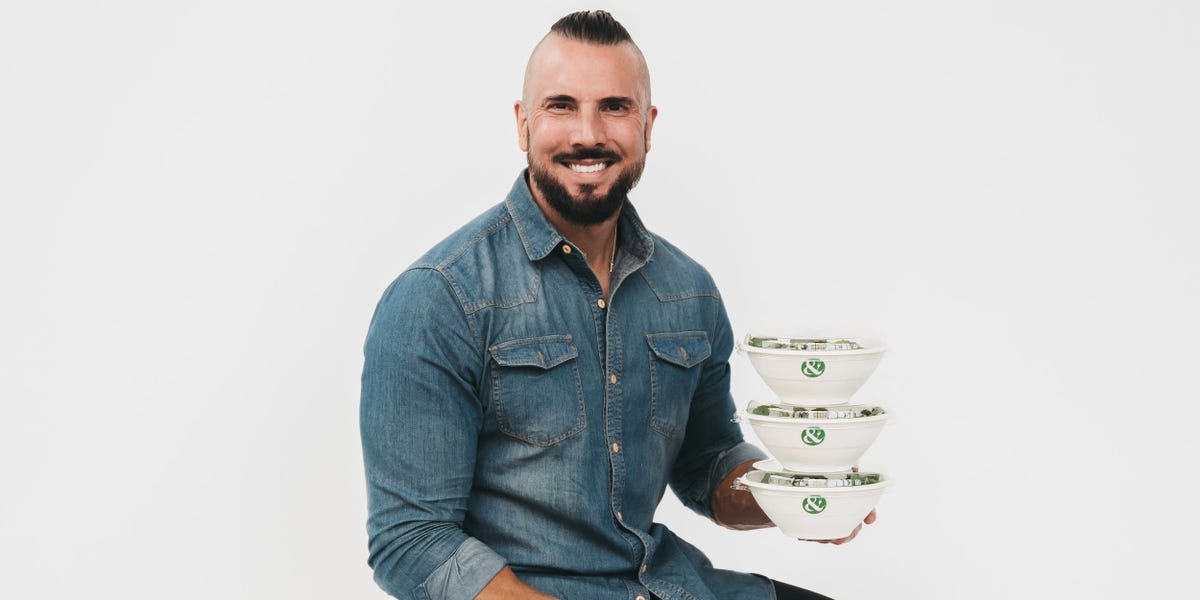 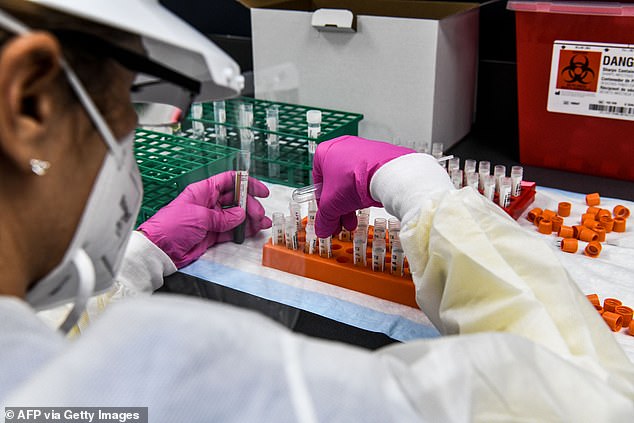