The 43-year-old, who was the older brother of Championship footballer Phil Jagielka, was found dead in his home in Rodington, between Shrewsbury and Telford, on March 15, 2021, after police who were called to a concern for a male found unresponsive.

READ MORE:Huge haul of knives and guns surrendered to police helping to ‘save lives’

PC Dawn Tigwell responded to the call and attended the house in Rodenhurst Lane.

In a statement she said they had a call from William Martin who said that his neighbour’s cousin Lee Roberts had gone into the house and found the neighbour, Stephen Jagielka, deceased.

She added: “Upon arrival at the property, we were met by the neighbour, Martin who had with him an English Bull Dog.

“Martin explained that his neighbour’s cousin, Lee Roberts, was very distraught having been the first to see Jagielka and was currently in his kitchen.”

Mr Jagielka’s cousin, Lee Roberts, told PC Tigwell that Mr Jagielka had been working with Roberts’s step father as a fitter recently up in Manchester and had intended on moving up there.

Stay abreast with the very latest from the county with our Shropshire Email Updates.

Mr Jagielka and Mr Roberts had returned to the property on March 12 to pack up items and went out for food and drink before Mr Jagielka visited a friend “picking up some cocaine” leaving Mr Roberts in the car.

They spent the weekend relaxing and watching TV, he told PC Tigwell.

On March 15 Mr Roberts used his cousin’s vehicle to load up a number of items, leaving around 10am to head back to Manchester.

When he left, Mr Jagielka was on the sofa and Mr Roberts described him as being quite groggy as if he had been “on a session” but was still coherent and answering his questions.

Mr Roberts arrived back at about 9pm he saw Mr Jagielka “slumped on the floor”, PC Tigwell added. Because of this, he quickly exited the house and ran to the next door neighbour.

We send out daily court and crime updates straight to our email inbox – sign up for them here.

PC Tigwell used Mr Roberts’ key to enter the house and found Mr Jagielka “half on a footstool” with his “legs stretched out in front of the doorway”.

PC Tigwell searched the house and found what looked to be a residue of a white powder alongside a rolled-up piece of paper on a sideboard in a bedroom.

Mr Ellery said that Mr Jagielka’s cause of death was aspiration pneumonia caused by methadone toxicity.

He added: “There were reports of possible cocaine use in the days prior to his death.

“There is no suggestion that his death was deliberate.

“I record a conclusion that his death was drug related.” 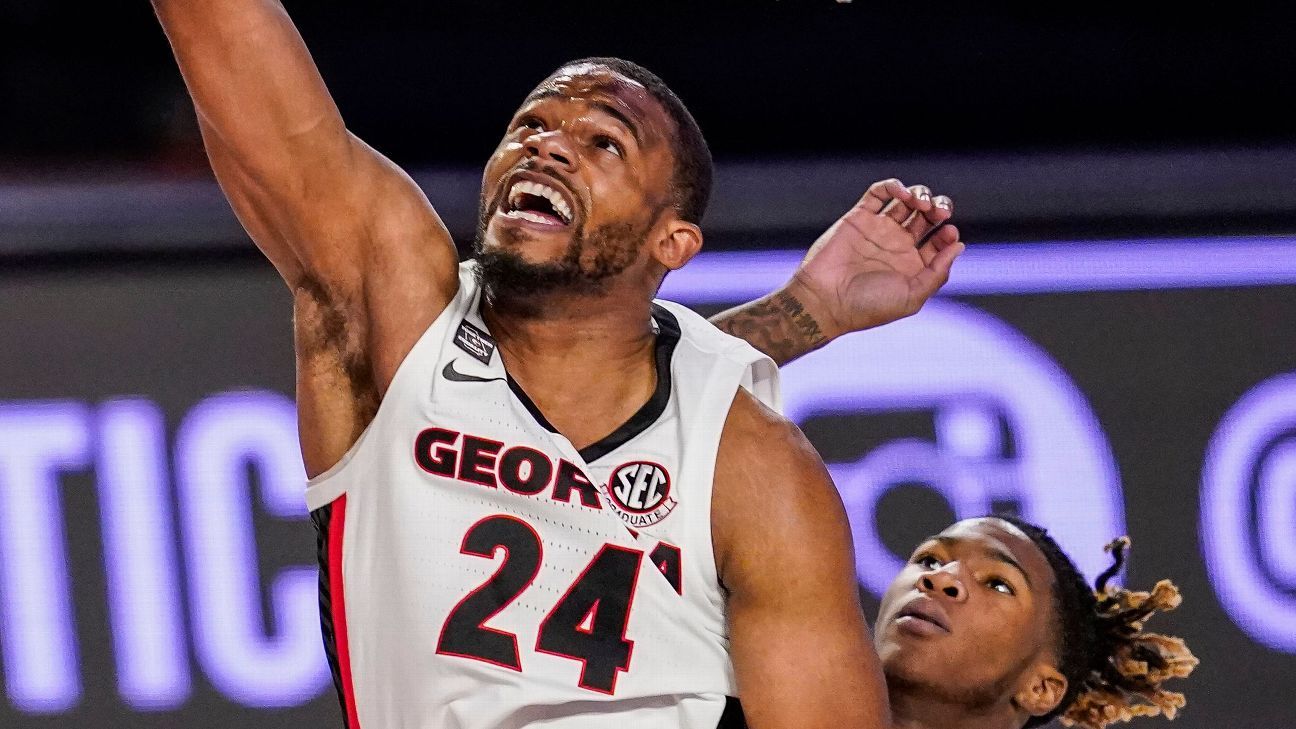 Georgia starter Horne out for season with injury
1 min ago

Georgia starter Horne out for season with injury 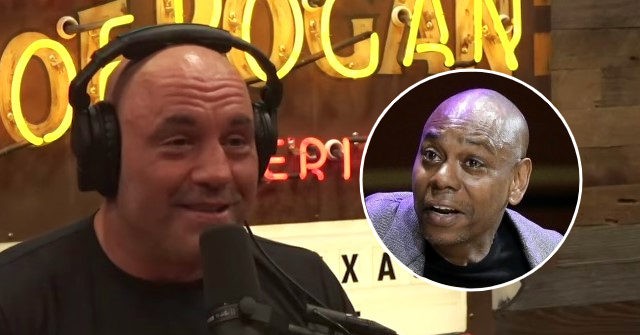 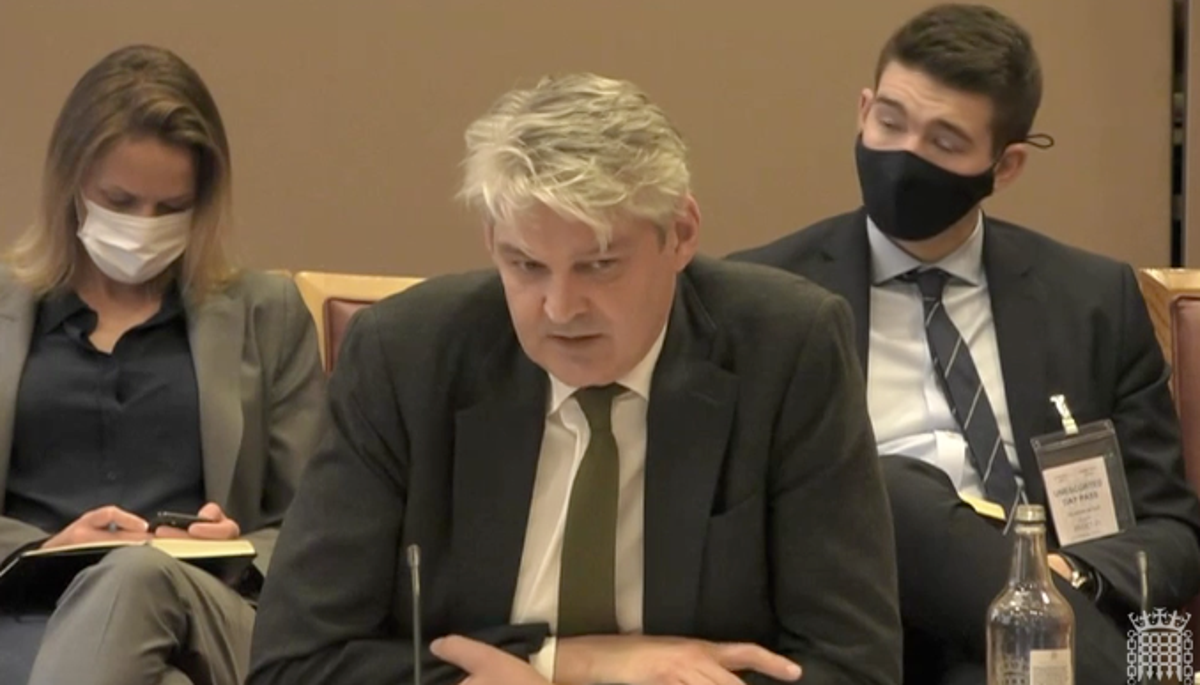