ISTANBUL — President Recep Tayyip Erdogan of Turkey has threatened to expel the ambassadors from 10 countries including the U.S., declaring them ‘persona non grata’ after they called for the release of a jailed philanthropist.

“I gave the instruction to our foreign minister and said ‘You will immediately handle the persona non grata declaration of these 10 ambassadors,’” Mr. Erdogan said in a speech Saturday in Eskisehir in western Turkey.

The outburst seemed to indicate a return to frosty relations with the West, following a brief thaw that analysts have attributed to Mr. Erdogan’s concern for his country’s stumbling economy.

The envoys, including those from the seven European nations, Canada and New Zealand, as well as the United States, released a letter earlier this week urging the Turkish government to abide by a ruling of the European Court of Human Rights and release the philanthropist, Osman Kavala, who has been held since 2017 despite not having been convicted of a crime.

The Biden administration was the driving force behind the letter, in keeping with the president’s policy of publicly calling out states over human rights violations.

A declaration of person non grata typically means the individual must leave the host country. However, the ambassadors were not immediately given a deadline for leaving, and it remained unclear whether they would actually be expelled.

In recent years, Mr. Erdogan has frequently been at odds with western nations, putatively his allies in NATO. Most prominently, he has feuded with Washington over its support for a Kurdish group in Syria that he considers a terrorist organization. He has also clashed with the United States over his rapprochement with Russia, a change that saw Turkey purchase a Russian advanced air-defense system.

But he had softened his stance toward the West lately in an effort to rescue Turkey’s failing economy. By threatening the expulsion of the diplomats, Mr. Erdogan appeared to be giving up on that gambit and breaking relations in a way that would allow him to blame the West for the economic crisis, said Soner Cagaptay, director of the Turkish research program at the Washington Institute.

“He is realizing he won’t be able to turn the economy around so he will blame the West,” he said. “It is a recognition that the economy is beyond repair.”

Mr. Kavala was acquitted of charges of financing and organizing widespread anti-government demonstrations in 2013, known as the Taksim Square protests. But the acquittal was immediately replaced with new charges of sponsoring a 2016 coup attempt.

Human rights organizations have dismissed the charges he is facing as baseless and have urged the committee of ministers who oversee the European Court of Human Rights to begin infringement proceedings against Turkey, a rare action that could lead to its suspension from the court.

The ambassadors released the letter Tuesday, on the fourth anniversary of Mr. Kavala’s detention, saying the irregularities in his case “cast a shadow over respect for democracy, the rule of law and transparency in the Turkish judiciary system.”

The statement was signed by the ambassadors from Germany, France, Finland, Denmark, the Netherlands, Norway and Sweden, in addition to those from the U.S., Canada and New Zealand.

Britain — the host next month of a climate change conference, COP26, with more than 160 world leaders, including Mr. Erdogan — did not sign the letter.

In his remarks on Saturday, Mr. Erdogan did appear to leave some room for negotiation. “They should know and understand Turkey,” he said of the diplomats. “The day they don’t, they will leave.” 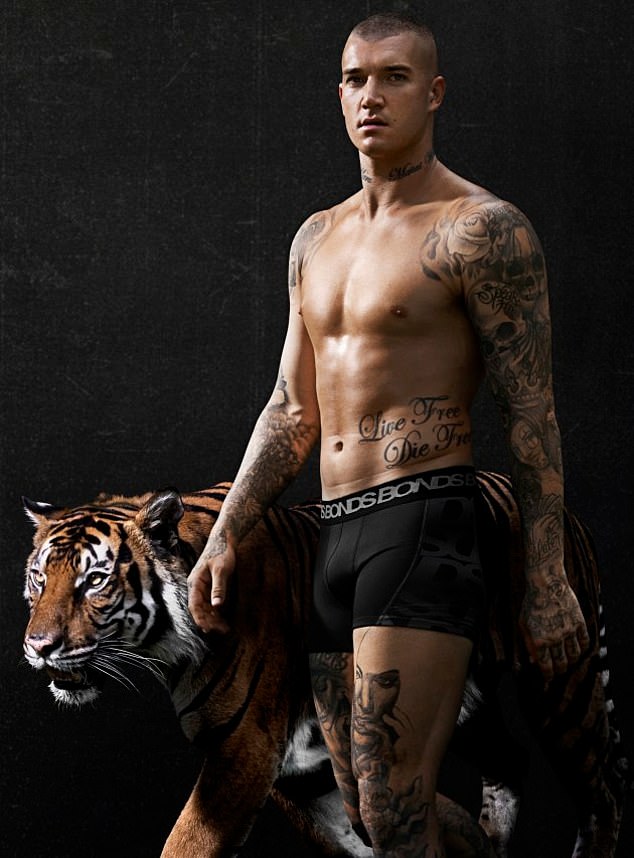 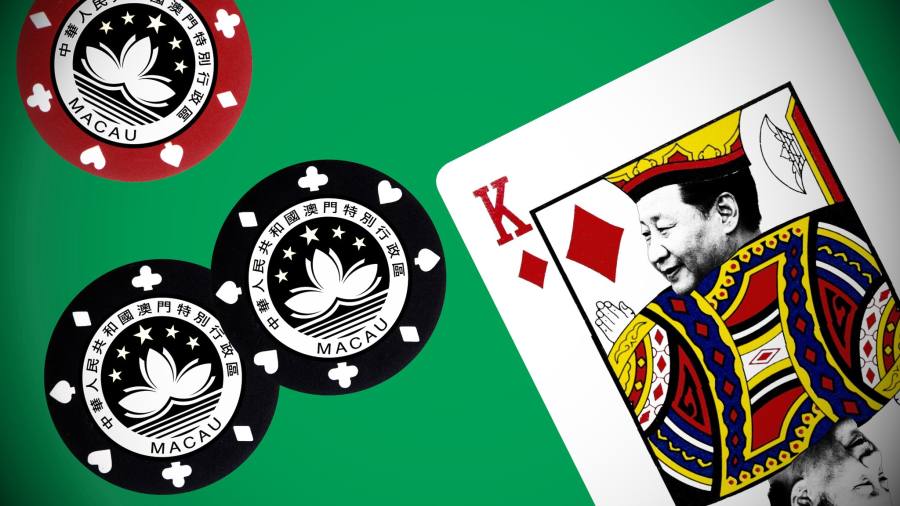 Macau casinos gamble on relations with Beijing
6 mins ago