A motorist sent a cyclist flying over her car bonnet after crashing into his bike before trapping him under her vehicle.

Passersby had to lift up the front of her car to allow injured Charles to “wriggle” out.

Fletcher, 29, appeared a the city’s sheriff court and admitted driving without due care and attention.

Fiscal depute Beth McAllister said Charles had been on his bike travelling west on the four lane road at about 12.35pm on December 19.

Ms McAllister said Fletcher moved her car into the bus lane and across the cyclist’s path and there was a collision.

She said Charles was “propelled off the bonnet” of her car before he fell onto the road in front of it.

Fletcher’s car continued until she braked, the court was told, leaving the cyclist “trapped”.

The prosecutor said passersby “lifted the front of the accused’s car to allow (Charles) to wriggle free”.

Charles was taken to Edinburgh Royal Infirmary for treatment for cuts and abrasions.

Defence agent Mr MacPherson said his client was Brazilian and lived in the city with her husband.

He said Fletcher had failed to carry out a “shoulder check” in the lane to look for cyclists.

The solicitor said Fletcher had found the incident “traumatic” and apologised to Charles after she herself called the police.

He added: “She is quite traumatised about having caused this.”

Mr MacPherson said Fletcher, of the city’s Duddingston area, was of “good character” with a “good driving record”. She competes in the martial arts of jiu-jitsu, where she holds a blue belt, and works for an engineering firm.

Sheriff Adrian Cottam said it was essential for all drivers to check for the presence of cyclists. He noted Fletcher was not prevented from using the bus lane at that time but she caused the accident due to a “lack of observation”.

He fined her £330 and endorsed her licence with four penalty points at the hearing on Wednesday. 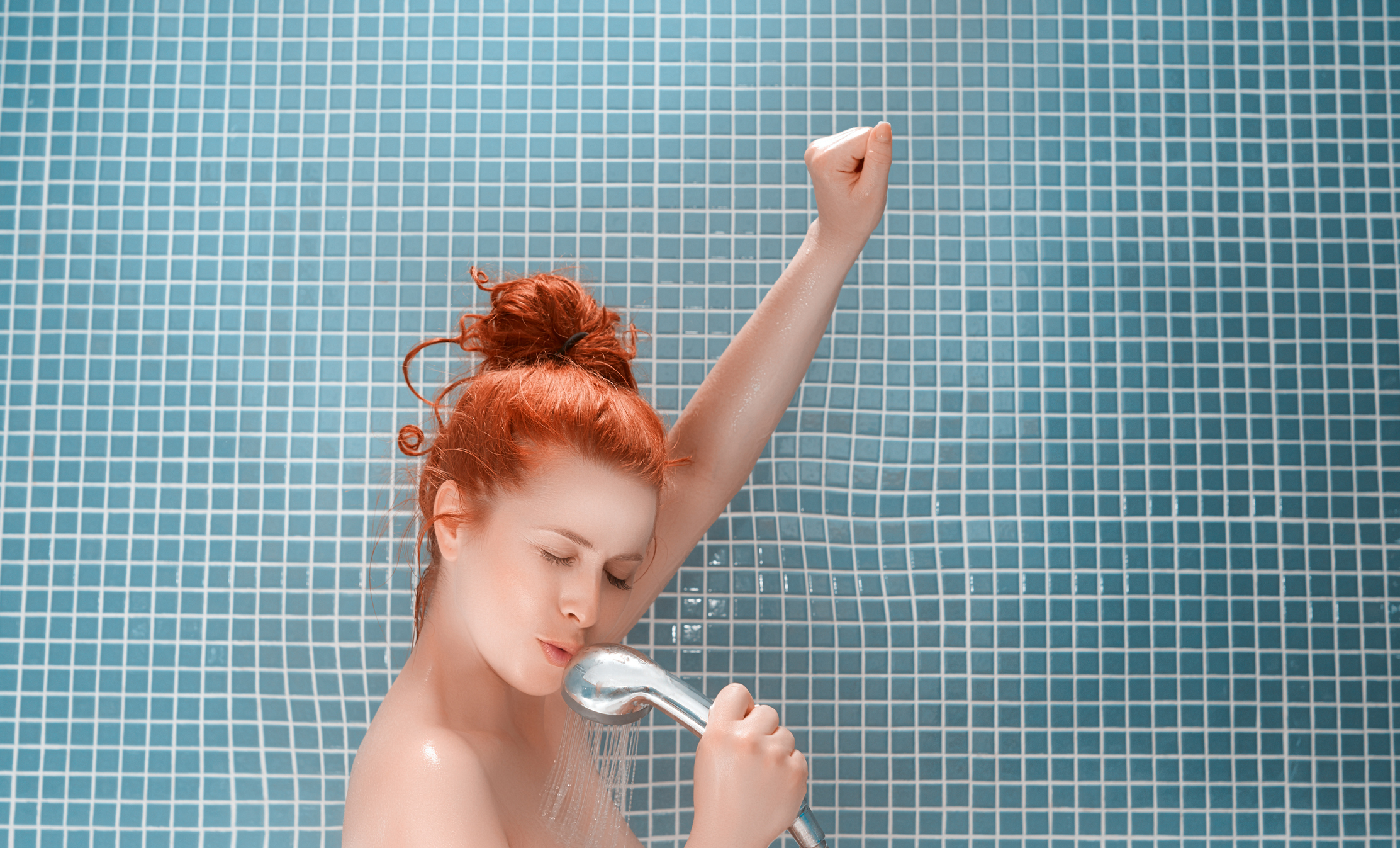