A disabled woman has reported that she was left stranded in a train station overnight after rail staff “forgot about her”.

Holly Webster had made plans for an enjoyable day out with a group of friends on July 10.

She states that they had booked an open return back to Crewe, with the plan being to return home from Liverpool Lime Street station that evening.

Holly, who uses an electric wheelchair, told of how her and her friends missed their last train home after station staff forgot to inform the driver of the train that a passenger requiring assistance would be boarding.

According to Liverpool Echo, Holly said: “We got to the station and asked staff if someone could help me onto the train. They said ‘of course’ and they told us to go and wait on the platform.

“So we waited, the train came, and we literally watched the doors close. Nobody came.”

Holly says when the station staff where asked what happened, they told her they “forgot to radio the train driver”.

With the next train to Crewe not due until 8.18am on Sunday, Holly did not know how she and her friends were supposed to get home.

She continued: “Station staff said they would look into getting us a taxi, so we were stood around waiting for ages.

“Then finally someone came over and said we weren’t getting a taxi. That was it, we were just stuck in Liverpool at gone 10 o’clock on a Saturday night.

“There was no concern for our safety or anything, we were just basically told to leave.”

Luckily, Holly’s mum managed to book a room for the women at a Premier Inn in the city centre.

She added: “If my mum hadn’t done that, we’d have been sleeping in the station.

“We don’t really know our way around Liverpool, but thankfully two street cleaners came and helped us.

“They were great, they walked us right to the hotel and stayed outside with me while my friend went in to check if it was the right hotel. They said they’d have tried every hotel in Liverpool until we found the right one.

“It might sound daft but they really cheered us up – at a time we needed it.”

A Network Rail spokesman said: “We understand that being stranded is very distressing and we apologise we were unable to get Miss Webster the assistance she needed to board her last train home on Saturday night.

“Unfortunately, Miss Webster had not pre-booked and arrived at the station less than 10 minutes before her train was due to leave.

“We’re reviewing what happened with staff so we can improve short notice assistance requests in the future.” 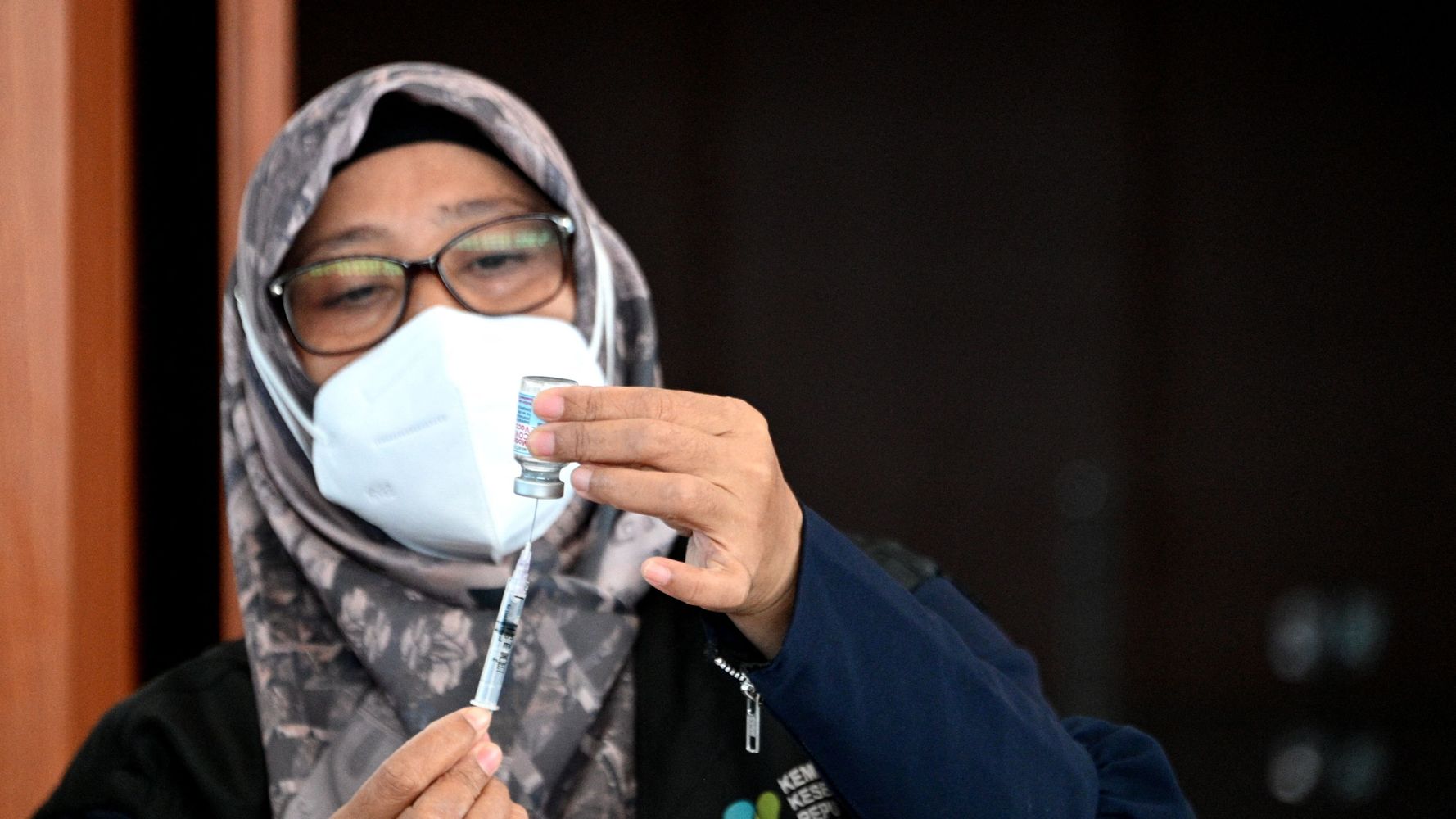 Girl, 2, dies breathing in toxic fumes after fire ripped through caravan on trip
2 mins ago 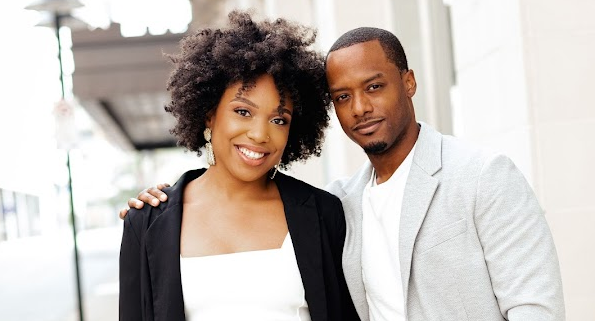 How I Ditched Debt: Pandemic After Payoff Tests Couple’s Resilience – NerdWallet
4 mins ago 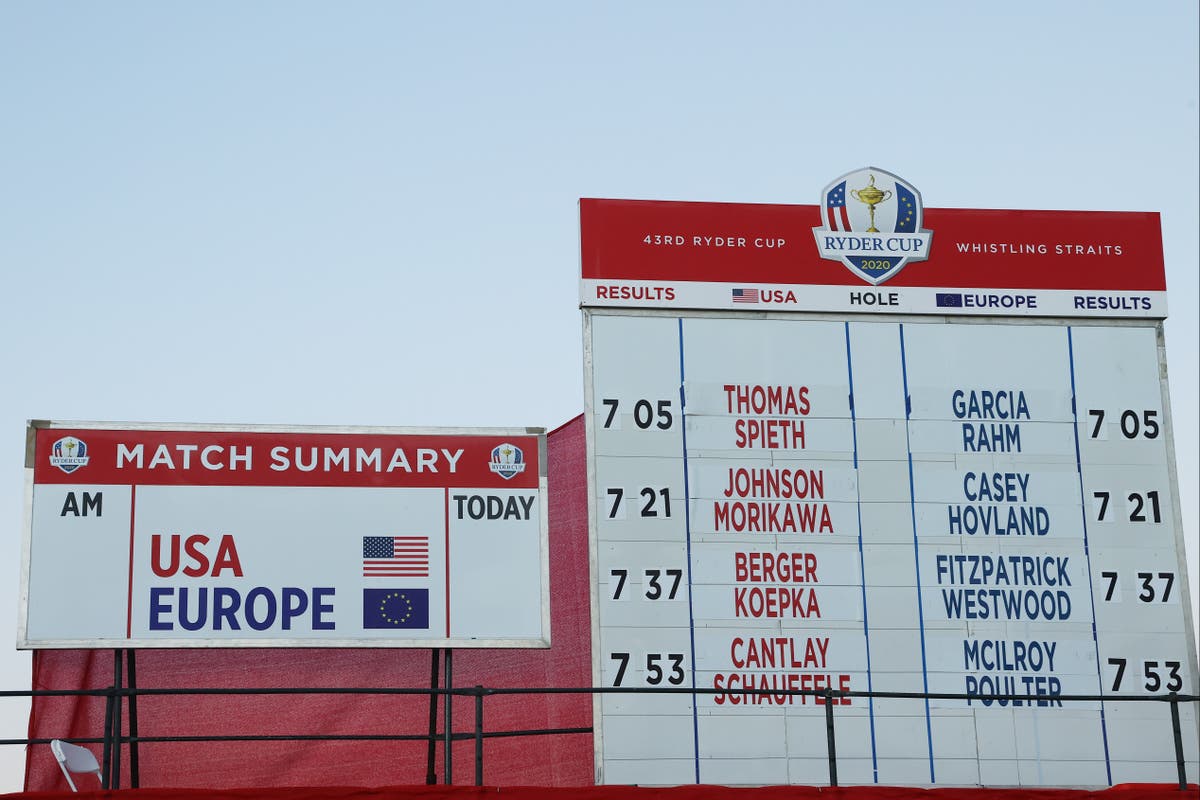