The stunning Democratic wins in Georgia’s two Senate runoff races have been touted as a game-changer that gives the party control of both Congress and the presidency, paving the way for Joe Biden to push through his sweeping plan to dig the economy out of the punishing COVID-19 downturn.

On second thought, perhaps hyperbole is precisely what that is.

With razor-thin majorities in the Senate, as well as the House, analysts say Biden and Democratic lawmakers will still face a tough slog passing Biden’s bold tax and spending plans. In the end, Congress is likely to approve just a slice of the proposals, experts say.

“I think the odds of agreement on (Biden’s entire) program are quite low and even getting a scaled-down plan through will be a high hurdle,” says Brian Gardner, chief Washington policy analyst at Stifel.

The biggest obstacle is that Republicans can block any bill in the Senate with 40 votes. Control of the upper chamber will be split between the two parties, with 50 Democrats and 50 Republicans. Vice President Kamala Harris can break a tie, officially giving Democrats control of the Senate but leaving them far short of the 60 votes needed to power legislation through.

There is a remedy. A process known as reconciliation allows the Senate to pass a tax and spending bill with a simple majority, but only once a year. That means Democratic leaders would still have to corral the party’s centrists and hold onto progressives who may reject any legislation that waters down their priorities.

“This all has got to be done with Democratic votes,” Gardner says. “Can you do this by keeping all Democrats — no defections? I’m very skeptical.”

That doesn’t mean the Democratic victories in Georgia aren’t meaningful. Congress can still pass limited measures that provide a modest boost to the economy. With Democrats controlling the Senate, Mark Zandi, chief economist of Moody’s Analytics, expects the economy to grow an average 3.7% a year and create 12.5 million jobs during Biden’s four-year term. That compares with 3.5% growth and 11.6 million jobs under a Republican Senate, Zandi says.

Show me the money:When will the extra $300 in unemployment benefits start? These states are already paying the bonus

And holding a Senate majority means Democrats would chair Senate committees and set the agenda, and Schumer could help confirm Biden’s cabinet and other nominees, Gardner says.

Biden also can accomplish major economic initiatives through executive actions, without Congress’s approval. For example, he’s expected to largely reverse President Trump’s crackdown on both legal and illegal immigration, adding more consumers and workers to a U.S. economy that needs both. And he’s likely to rally U.S. allies to confront China on trade issues, eventually removing many of the tariffs unilaterally imposed by Trump, Zandi says. That would eliminate a tax on American shoppers.

Here’s a rundown on what a narrowly Democratic Congress could approve:

Congress recently passed a $908 billion relief package that extended unemployment benefits to 14 million Americans through mid-March, and provided more aid to struggling small businesses and financially stressed states and cities. The federal government is also sending another stimulus check – this time, for $600 – to most individuals.

President Trump, Democrats and some Republicans favor $2,000 stimulus checks for Americans. A Democratic-controlled Senate led by Schumer could mean quick passage of such a proposal, Gardner says, with a second $1,400 check going to individuals early this year.

But Gardner doesn’t expect a second sweeping relief bill that further extends jobless benefits and provides additional aid to distressed states and cities for at least six months. Such a measure would not garner 60 votes, he says. And in six months, the assistance likely wouldn’t be needed because a COVID-19 vaccine is expected to be widely available, providing a major lift the economy.

Zandi is more optimistic. He thinks that under Schumer’s leadership, Congress will pass a $600 billion relief package that includes more jobless benefits, rental assistance and more aid to small businesses.

Biden is proposing $7.3 trillion in new spending over 10 years, including upgrading the nation’s roads, bridges and highways; building a clean energy economy; investing in research and development to bolster manufacturing; ensuring the government and its contractors buy American products; providing tuition-free community college; ensuring access to affordable child care and universal preschool; and providing aid for Americans to buy or rent homes.

With the narrowest of majorities in the Senate, Democrats will need to use reconciliation to pass the initiatives and centrists are likely to oppose many of them, Gardner says.

“The bigger the bill, the harder it gets to swallow,” he says. “I think it’s got to be more tailored.”

“Everybody (lawmakers) likes big building (projects) in their districts,” he says.

Zandi projects a $1.5 trillion spending blueprint – about half infrastructure upgrades, and the rest a variety of social programs, such as housing, healthcare and childcare.

To help pay for his proposed outlays, Biden plans to raise taxes by about $4 trillion over the next decade. He proposes eliminating loopholes for people earning more than $400,000; subjecting incomes above $400,000 to the 12.4% Social Security payroll tax; and phasing out itemized deductions at incomes of $400,000.

He also wants to increase the corporate tax rate from 21% to 28%, and tax capital gains and dividends at ordinary rates for incomes above $1 million.

Zandi believes a reconciliation bill will raise the corporate tax rate to 28% and tax the wealthy at higher rates.

But Gardner reckons Democrats will have to compromise and raise the corporate rate to 24%, a middle ground that will be opposed by progressives. Ultimately, he predicts, the reconciliation bill will raise taxes only on wealthy individuals in exchange for a Republican demand to make the 2017 Trump-led tax cuts – which are slated to expire in 2025 — permanent for those earning less than $400,000.

Biden supports a Democratic proposal in Congress to raise the federal minimum wage from $7.25 an hour to $15. But with just a slim Senate majority, Democrats would not be able to garner the 60 votes to overcome Republican opposition, Gardner says.

Elvis, Tiger King, and the VFX Secrets of Army of the Dead | Digital Trends 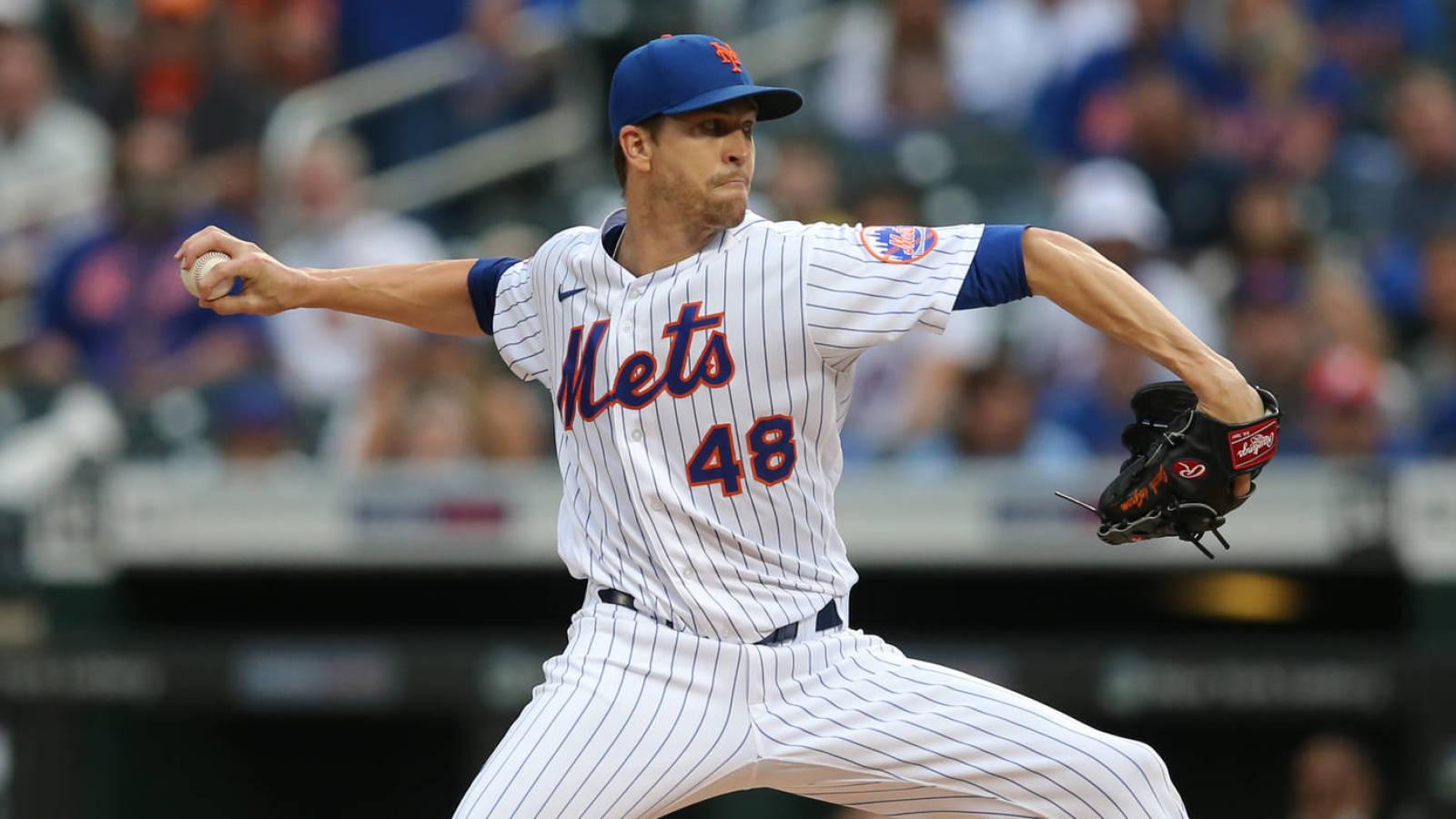 Mets ace Jacob deGrom not too concerned about elbow injury 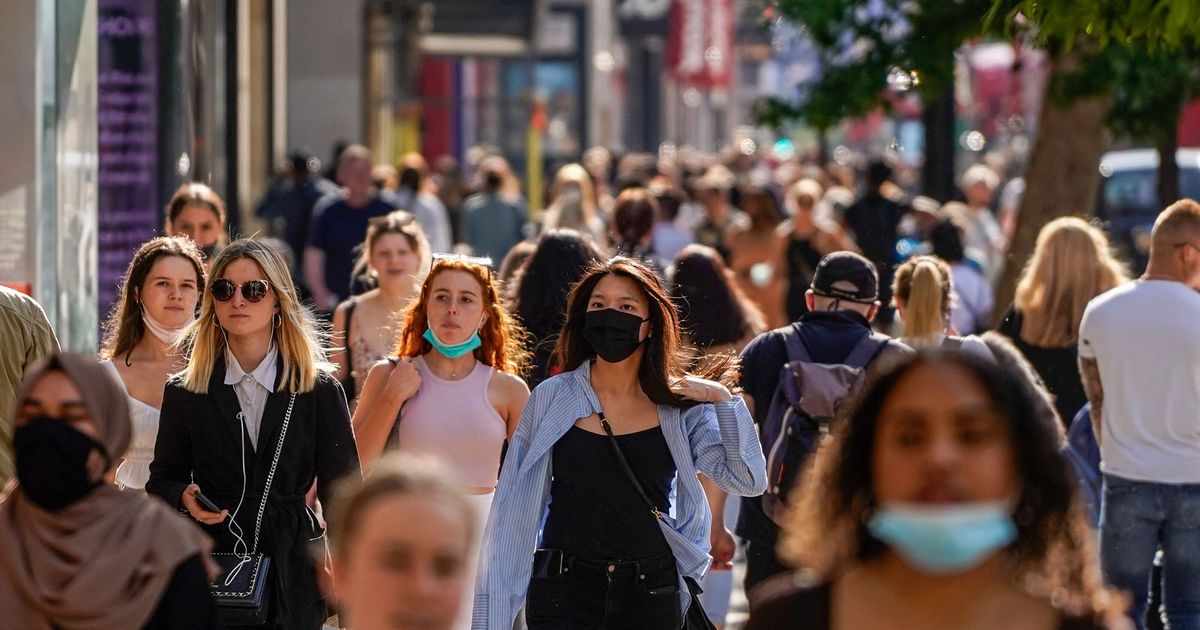 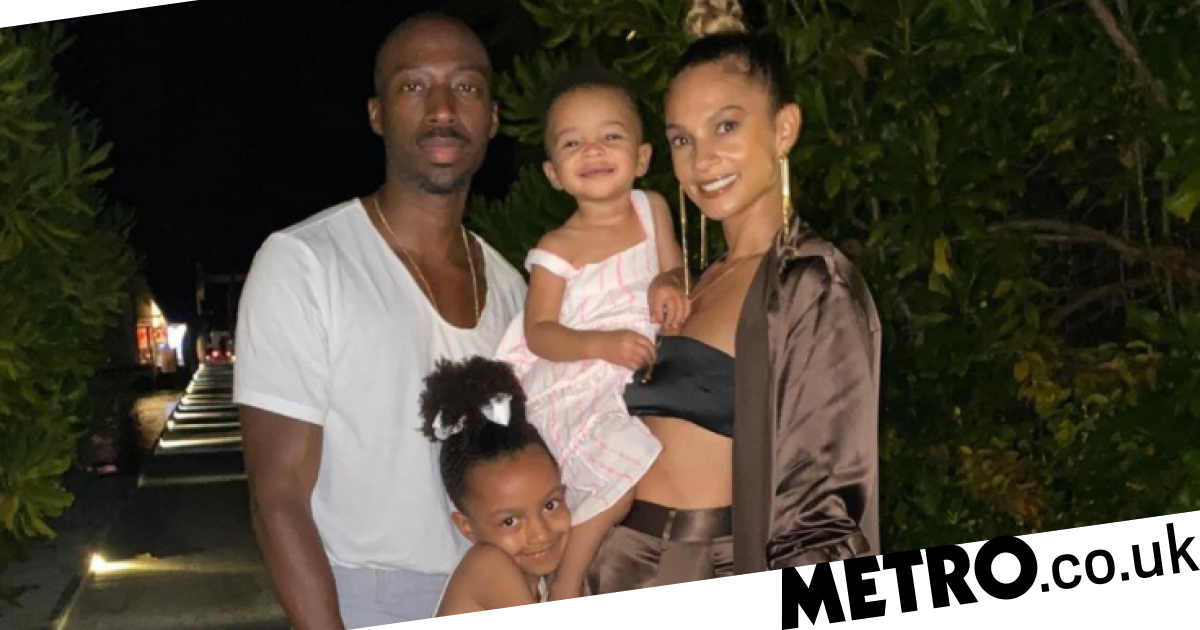