Horrific moment swimmer is mauled to death at a packed Sydney beach by a 4.5-metre great white shark as shocked witnesses watch on: ‘Someone’s just been EATEN’


A swimmer has been killed in a horrific shark attack after being mauled by a four-metre-long great white, as terrified witnesses recall hearing the man’s ear-piercing screams

Emergency services rushed to Little Bay Beach near Malabar in Sydney‘s east just after 4.30pm on Wednesday following reports of a shark attack.

Maritime officers and lifeguards launched a search for the swimmer and found human remains in the water.

Parts of a wetsuit were also reportedly recovered.

Shocked witnesses say it was a four-metre-and-a-half great white.

The horrifying scenes unfolded in front of dozens of other beachgoers, who heard the swimmer’s screams before being mauled. ‘Someone just got eaten by a shark. Oh man! Oh no! That’s insane. That’s a great white shark,’ one man can be heard yelling in footage.

Another video from the scene shows a man warning

It’s understood the victim was a local who knew the beach well.

‘Some guy was swimming and a shark came and attacked him vertically,’ fisherman Kris Linto told Nine News.

‘We heard a yell and turned around it looked like a car had landed in the water, a big splash then the shark was chomping at the body and there was blood everywhere.’

Little Bay Beach has been closed as officers continue to search the area. No further information is available at this time.

Police will liaise with the Department of Primary Industry to investigate the circumstances surrounding the death of the swimmer. 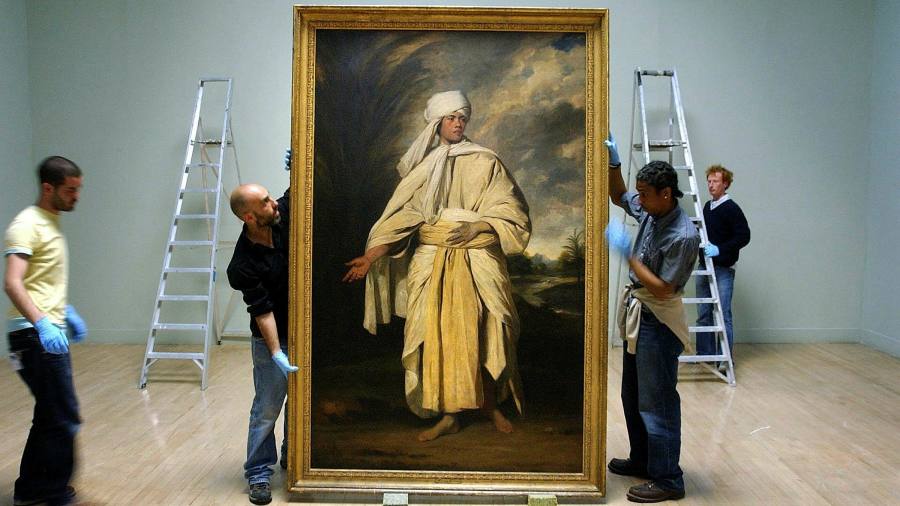 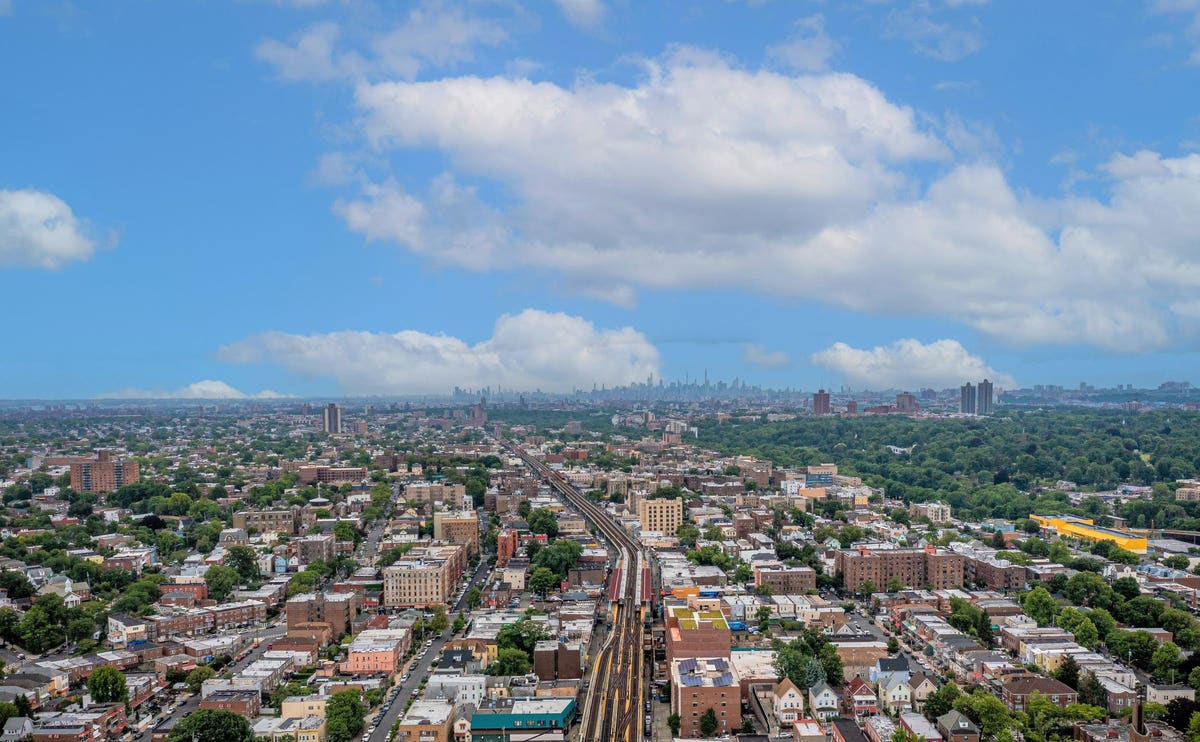 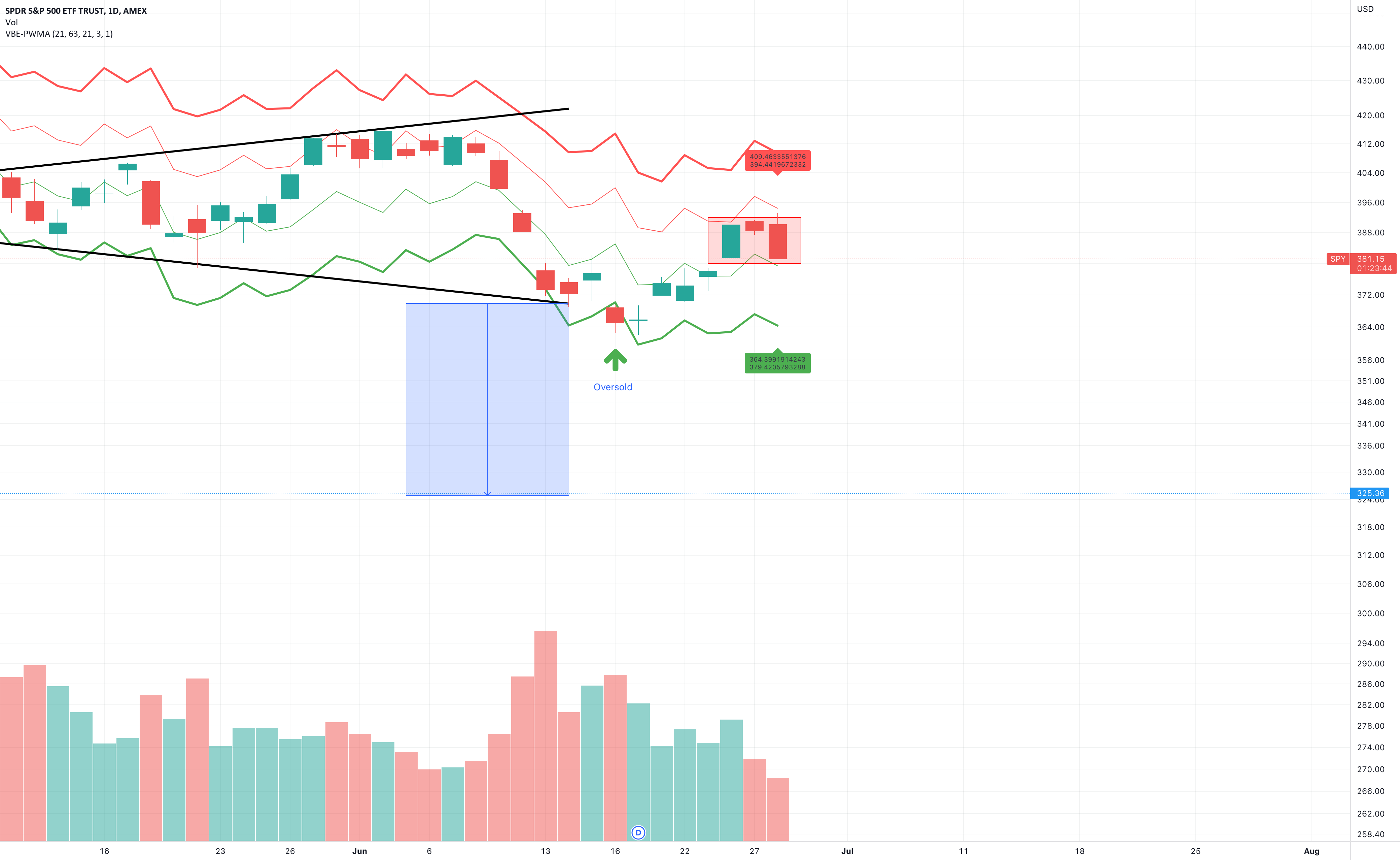 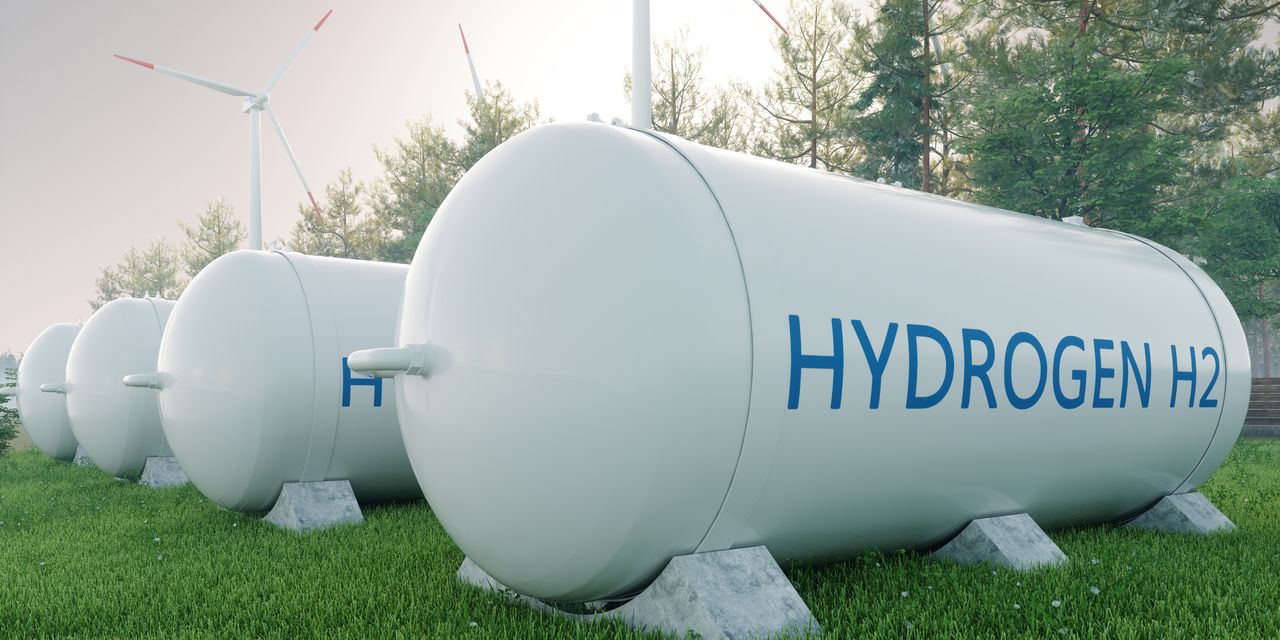 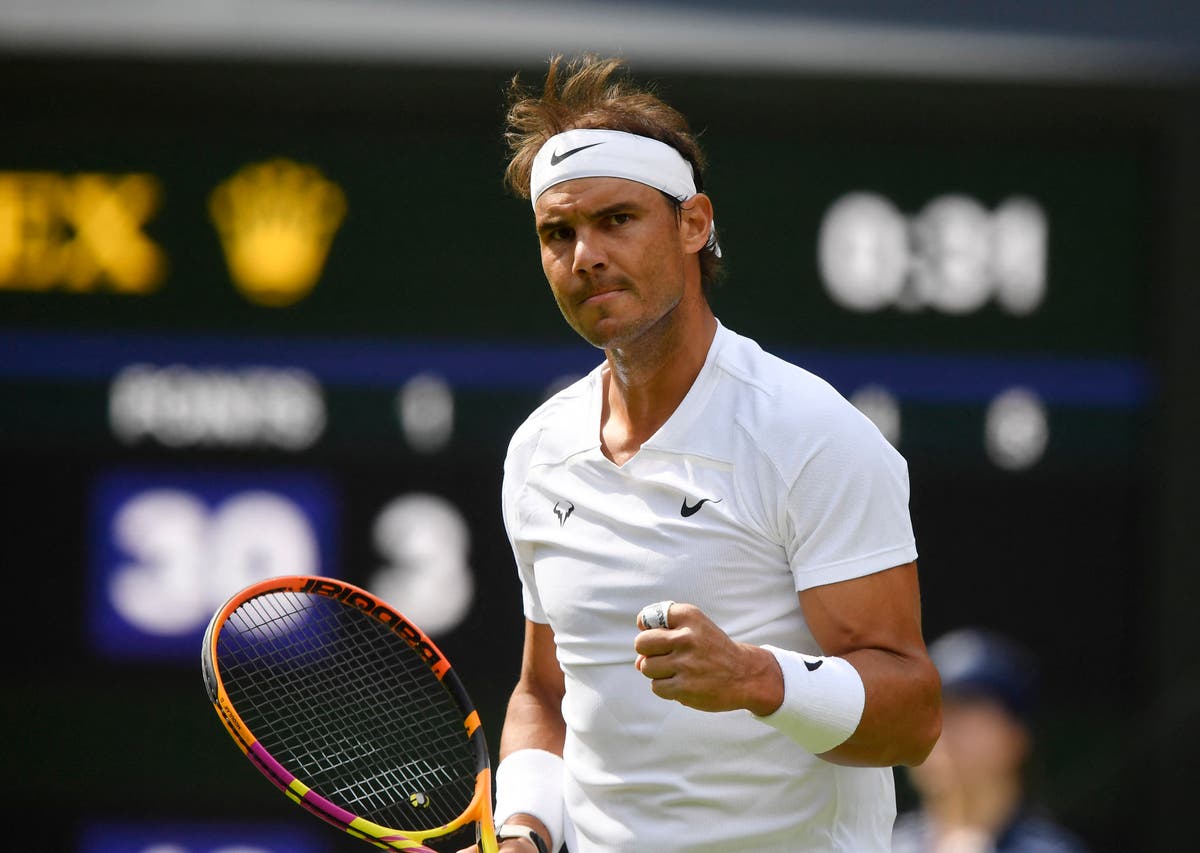