Relatives mourn over the bodies of four brothers from the Tanani family who were found under the rubble of a destroyed house following Israeli airstrikes in Beit Lahiya, northern Gaza Strip, on Friday.

Relatives mourn over the bodies of four brothers from the Tanani family who were found under the rubble of a destroyed house following Israeli airstrikes in Beit Lahiya, northern Gaza Strip, on Friday.

Israel is pounding the Gaza Strip with artillery and tank fire as well as air strikes, sending Palestinians rushing to find safety in the latest escalation of the conflict. Palestinian militants have now fired roughly 1,800 rockets at Israel, including hundreds that were intercepted or fell short of their targets.

A humanitarian crisis is rapidly developing: Along with the violence, much of Gaza was thrust into a blackout Thursday night, after power lines were cut and a power plant ran out of fuel, according to the official Palestinian news agency, WAFA. Gaza’s water system has also been badly damaged, a resident tells NPR.

There is also speculation that Israel could be planning a ground invasion, after its military called up 9,000 reserve troops. The government has also been forced to send paramilitary troops away from traditional hotspots in the occupied West Bank to cities in Israel proper, where Jewish and Palestinian mobs are attacking property and each another.

In the face of the destruction and violence, two Palestinians – one in Gaza and one in Haifa, north of Tel Aviv – say the war-like conditions serve the narratives of hardliners on both sides of the conflict.

‘The whole region is boiling’

The new round of clashes which began one week ago in confrontations between Israeli police and Muslim worshippers at the Al-Aqsa Mosque compound in Jerusalem, has escalated into exchanges of deadly munitions and fears of an all-out war. Tensions had already been running high in Israel because of a dispute over Israeli settlers’ attempts to have Palestinians evicted from homes in an Arab neighborhood of East Jerusalem they have lived in for decades.

When asked why Hamas responded to the situation with rockets, Gaza resident Omar Shaban, an analyst who runs a think tank, tells NPR that it’s part of a broader story. And he says the violence will likely help Hamas gain new support.

“We need to look at the small picture and we need to look at the big picture,” Shaban says. “The Islamist faction in Gaza who claim that they are defending Islam, they have to act to show that they are validating their narrative. So what happened in Gaza, it came as a reaction to the developments in Jerusalem. This is the small picture. But the big picture is that Gaza has been under siege for the past 15 years.”

Since Thursday evening alone, militants in Gaza have fired more than 100 rockets into Israel. Two women in Israel reportedly fell and died after air raid sirens sent them rushing to reach bomb shelters. Earlier attacks killed a young child and a teenager.

In the current conflict, Gaza has suffered far worse consequences than Israel, both in terms of lives lost and the scale of devastation that has been wrought. Large apartment buildings have been reduced to rubble, and severe infrastructure problems now threaten to make daily life more difficult and dangerous.

“This kind of escalation intensifies the hate, helps the radicals,” Shaban said of the destruction. “I have to be frank, it’s not easy for me as a Palestinian to say this in Gaza — but [this violence] is creating the enemy of the future.”

As for what the militants stand to gain, Shaban says, “Hamas expects some money to come from a certain country to reconstruct this Gaza again” – a likely reference to Iran – and, he reiterates that in the process, “they gain popularity, they gain narrative.”

Noting the protests and clashes that are also taking place within Israel, Shaban added, “The whole region is boiling.”

Israel has seen a sharp rise in street violence and vandalism — from Jewish Israelis as well as Palestinian citizens, and even in areas where they normally live in peace, side by side.

The city of Lod is still under a state of emergency. A resident there sent NPR videos from her window of men wandering the streets with batons. There is vandalism, but there are acts of kindness as well. For instance, Palestinian citizens helped put out a fire at a synagogue in one city. But tensions are pervasive.

In the coastal city of Haifa, which is majority Jewish but also has a notable Palestinian population, Diana Buttu, a Palestinian lawyer and activist, says numerous Palestinians have been targeted.

“There were gangs of Israelis who went around carrying Israeli flags, chanting ‘death to Arabs’ and targeting the cars that are owned by Palestinians,” Buttu tells NPR. Many cars that were attacked, she says, had a Quranic verse hanging from their mirror.

Palestinian Arabs make up about 20% of Israel’s population. When asked if Palestinian citizens of Israel feel like they’re seen as an “enemy within,” Buttu quickly agrees.

“Yes. Oh, yes, most definitely,” she says. “As a Palestinian in the city, there have been times where I’ve been too afraid to speak Arabic because I don’t know who is looking at me and what they’re thinking. There are times when I’m afraid to walk around the city with my mother because my mother wears hijab.”

“Every major politician … has gotten a boost in their career from making these anti-Palestinian statements. They have a following and there are people who believe in them. And it’s not at all surprising that we’re seeing these attacks happening.”

Some people who live in Israel have had enough of those attacks: social media posts in the mixed cities of Eilat and Jaffa have called on people to gather Friday to announce their refusal to live as enemies. 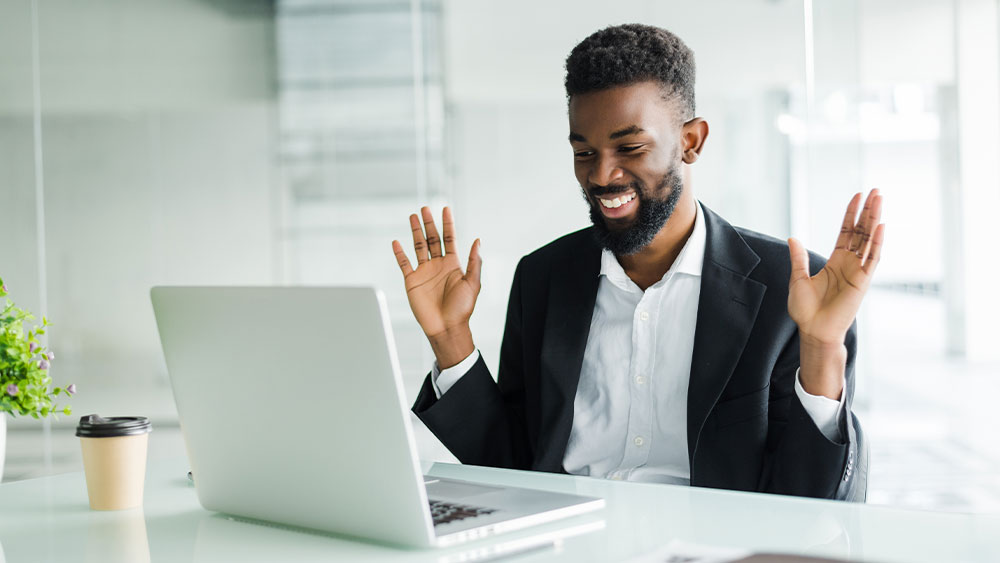