WASHINGTON – The Democratic-controlled House gave its final approval to President Joe Biden’s $1.9 trillion COVID-19 relief package Wednesday, sending the bill with $1,400 checks, billions to help schools and colleges reopen, and funding for vaccine distribution to the president for his signature.

The bill sailed through the House despite complaints from progressive Democrats who believed too many concessions were made to more moderate Democrats when the bill passed the Senate on Saturday. The final vote was 220-211, with one Democrat voting against the bill and all Republicans opposing it.

The House vote was the final legislative hurdle for the legislation. It now goes to Biden, who will sign the bill into law Friday, the White House said.

Its final passage caps months of negotiations, beginning when Biden introduced his plan in mid-January before he took office. Along the way, the bill faced united opposition from Republicans, misgivings from moderate Democrats and progressives, and multiple legislative hurdles.

State and local aid:How much money will your state get if Biden’s COVID-19 relief bill passes?

The measure’s approval will be a milestone in Biden’s presidency, one hinging on his ability to lead the nation out of the COVID-19 pandemic that has killed more than 527,000 Americans and decimated the economy. Democrats say it is one of the largest anti-poverty bills in a generation, aiming to deliver on Biden’s promise to send aid to millions of Americans grappling with the effects of the COVID-19 pandemic.

The nonpartisan Urban Institute estimated the bill would reduce the poverty rate to 8.7% this year, compared to a national rate of 13.7% without the bill, and reduce the disparities in poverty among Black and Latino communities compared to white Americans.

House Speaker Nancy Pelosi, D-Calif., praised the bill as part of Biden’s legacy, calling it the “Biden American Rescue Plan.” She said it might not be the final relief bill either, depending on the duration of the fight against the virus.

“We will get to work immediately to deliver lifesaving resources springing from this bill as soon as it is passed and signed as we join President Biden. … in his promise that at last help is on the way,” she said.

The $1.9 trillion legislation will provide most Americans earning under $75,000 a year a $1,400 check, provide billions for vaccine distribution and development, allocate aid for schools to reopen, and expand the child tax credit to up to $3,600 per child.  Passage of the bill comes ahead of a Sunday deadline when a federal boost to unemployment benefits was set to expire.

The Senate passed the legislation last weekend after a marathon, all-night debate in which both sides tried to make last-minute changes to the bill.

The House first passed the relief plan at the end of February, but the Senate changes meant the bill had to return to the House one last time. The House’s final passage of the bill Wednesday was briefly delayed after Rep. Marjorie Taylor Greene, R-Ga., made an unsuccessful attempt to force the entire House to adjourn.

Republicans unified against the bill in both the House and the Senate, denouncing it as full of provisions unrelated to COVID-19. They also questioned whether another package was needed just months after Congress passed over $900 billion in relief in December. All previous COVID-19 relief packages passed with bipartisan support, but the latest bill passed without a single Republican vote.

House Minority Leader Kevin McCarthy, R-Calif., criticized the bill as a “laundry list of leftwing priorities that predate the pandemic and do not meet the needs of American families.”

Democrats, for their part, stayed mostly united as they made a series of compromises within their party to secure support from both its moderate and progressive wings.

‘Not about him’:Biden’s name won’t appear on coronavirus aid checks in shift from Donald Trump

To appease moderate senators, they lowered the weekly boost to federal unemployment benefits from $400 to $300. They also set tighter limits on who gets $1,400 checks, leaving out Americans who make more than $80,000 annually. A provision hiking the federal minimum wage was also dropped from the bill after a key Senate official, the parliamentarian, ruled the provision violated the Senate’s rules.

But progressives are touting major priorities that made it in the bill, like billions in aid for state and local governments, an inclusion of a one-year child tax credit expansion, and funding for schools and colleges to reopen.

Among the bill’s provisions:

More:2022 Winter Olympics without the USA? Push to boycott grows over China’s abuse of Uyghurs 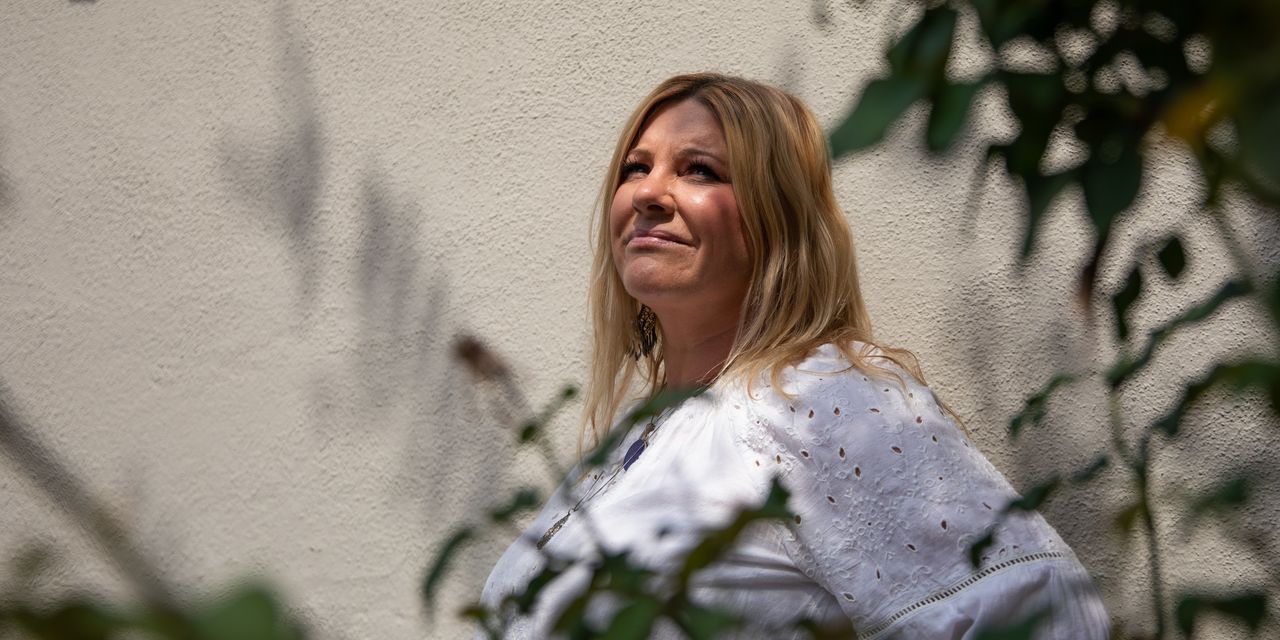 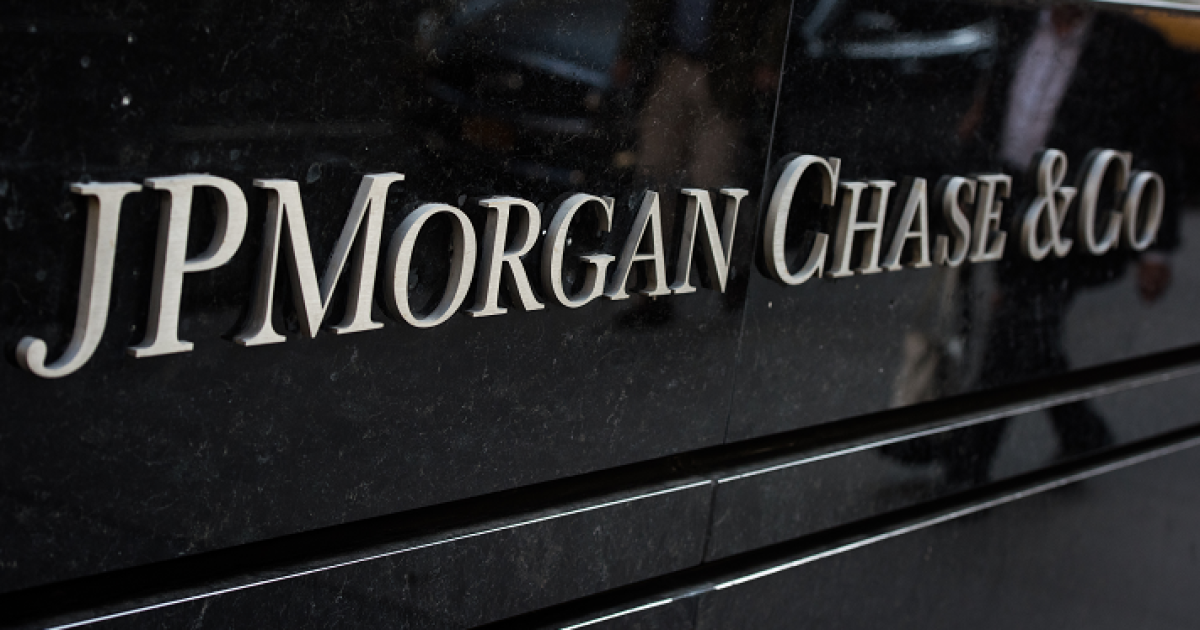 Op-ed: Market leadership is shifting. Here’s why investors should pay attention
2 mins ago Amazon will open the doors to a grab-and-go, checkout-less grocery store on Thursday
5 mins ago

Amazon will open the doors to a grab-and-go, checkout-less grocery store on Thursday