‘World’s MOST transmissible Covid-19 strain’ is detected in Australia

By Miriah Davis and Andrew Prentice For Daily Mail Australia

A new Covid-19 strain has hit Australian shores — and some scientists fear it is more infectious than the Delta variant.

The Lambda strain has caught the attention of the World Health Organization. It has been spotted in at least 30 countries already, including Britain.

Thought to originate in Peru, the lethal strain has accounted for almost 81 per cent of the country’s cases since April.

Doctors in the South American nation believe it is more transmissible than any other variants, based on how quickly it has spread over the past four months.

But coronavirus-tracking researchers have yet to uncover proof the virus is actually any more contagious than existing strains, including Delta or ‘Delta Plus’.

Others also insist there is no evidence to suggest it is deadlier, despite some doctors linking its spread to Peru having the world’s worst Covid mortality rate.

The Lambda variant was detected in a traveller undergoing hotel quarantine in New South Wales in April, according to the national genomics database AusTrakka.

Medical personnel remove the corpse of a Covid-19 victim from Honorio Delgado Hospital in Arequipa, Peru where the Lambda variant accounts for almost 81 per cent of the country’s cases since April The strain was marked as a ‘variant of interest’ by the World Health Organisation on June 14 due to its high transmissibility (pictured, a woman getting the Pfizer vaccine in Sydney) The Lambda variant: Is it REALLY the world’s most transmissible strain? PHE has spotted the new Covid variant that emerged in Peru in eight Britons.

The ‘Lambda’ strain, as it’s been named by the World Health Organization, has been designated a ‘Variant Under Investigation’ while PHE work out how infectious, deadly or vaccine-resistant it is.

The British cases of Lambda have been linked to overseas travel. The first was detected in February.

It has two concerning mutations on its spike protein – known as L452Q and F490S – which are feared play a role in making it more infectious and able to dodge some immunity.

The earliest documented sample was reported in Peru and Lambda has been sequenced in around 30 countries to date.

The strain, also known to scientists as C.37, was marked as a ‘variant of interest’ by the WHO last month because of its high transmissibility.

There is no evidence to suggest the strain has started to spread among the community in Australia.

Professor Pablo Tsukayama, Cayetano Heredia University, said the strain has ‘exploded’ in Peru, with the new variant responsible for 82 per cent of current cases.

He told the Financial Times that it made up just one in every 200 samples back in December, when it was first spotted.

‘That would suggest its rate of transmission is higher than any other variant,’ Professor Tsukayama said.

London’s Covid-19 Genomics Initiative at the Welcome Sanger Institute backed up the findings.

‘Lambda has a unique pattern of seven mutations in the spike protein that the virus uses to infect human cells,’ Dr Jeffrey Barrett told the Financial Times.

‘Researchers are particularly intrigued by one mutation called L452Q, which is similar to the L452R mutation to contribute to the high infectiousness of the Delta variant.’

Public Health England made Lambda a ‘variant under investigation’ in June after six cases were detected in returned travellers.

Two new cases have since been detected in the UK, according to news.com.au.

The emergence of Lambda is a worrying sign for the UK, which recently relaxed Covid-19 restrictions after 37 million people received at least one dose of a vaccine.

The mutation is similar to the L452R mutation in the Delta and Epsilon variants which researchers believe make it more infectious.

‘It’s a good starting point, but I certainly wouldn’t infer anything from that into the clinic.’ 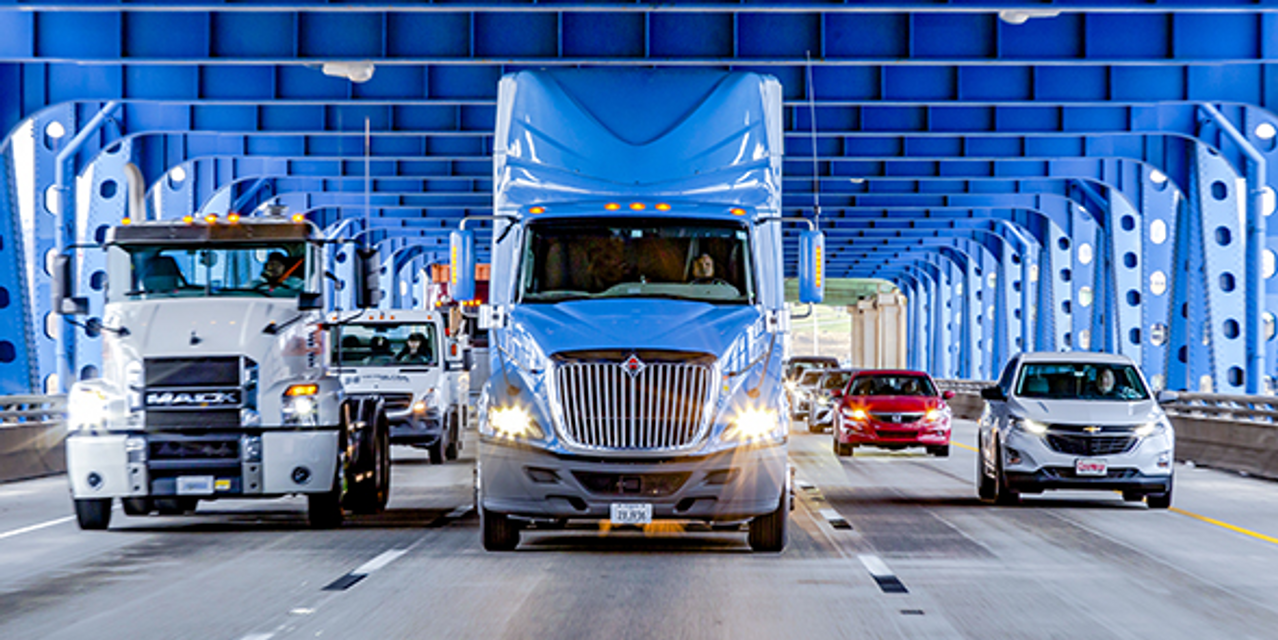 Wage inflation is the new normal, trucker J.B. Hunt says, but stock soars to a record after profit and revenue beats
2 mins ago Brewers stumped over Yelich’s woes at plate
4 mins ago