Cameo is adding a new live calls feature into its app. Cameo is perhaps most well-known for letting you pay for pre-recorded video messages from celebrities, but the new feature, called Cameo Calls, will let you have short video conversations that are designed to be like meet-and-greets. (The app even sets up a photo op at the end of the call.)

The Cameo Calls page has a full list of whose available for conversations and how much it costs for a certain amount of their time. Cameo says that calls can last up to 15 minutes and that the average price for a call is $31. When I looked, I saw that most people offer two or three minutes per call, and prices ranged dramatically. (The highest fee I saw was $225 for a 10-minute call with Vanessa Marcil, an actress who was on the show General Hospital.)

I have to admit that I hardly know any of the people who are available for Cameo Calls, though. The biggest name I recognized was Billy Dee Williams, known for his iconic portrayal of Lando Calrissian in the Star Wars franchise. (You pay $100 to book three minutes of his time on Monday.) But the new feature could be a fun way to get to have a conversation with somebody you’re a fan of — assuming they’re offering time in via Cameo Calls, that is.

This isn’t Cameo’s first live feature; in June 2020, it launched Cameo Live, which let you and up to four other people talk to a celebrity on a Zoom call. However, that product was sunset in April 2021, Cameo tells The Verge.

Intel CEO warns chip shortage won’t end until at least 2023, as laptop sales get hit by supply issues
1 min ago 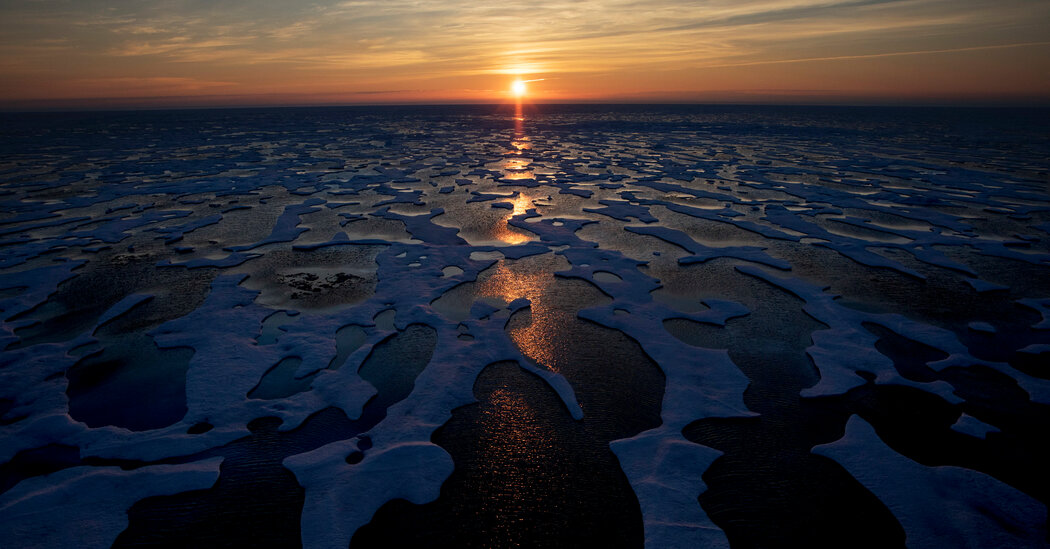 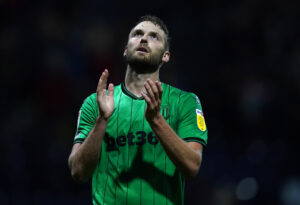