Busy Philipps opened up about a recent conversation with her 12-year-old child Birdie, who said they are gay and prefers using “they/them” pronouns.

“So Birdie, my out kid, prefers they/them,” Philipps shared in a Dec. 30 episode of her podcast “Busy Philipps Is Doing Her Best,” adding she loves “that kid” and feels “like I finally just really understand a lot of bigger things, life-wise.”

The Merriam-Webster dictionary recognizes that “they” and “them” can be used when referring to “a single person whose gender identity is nonbinary.”

The actress, 41, said she and Birdie had recently been having a “pretty intense” conversation about life, during which Philipps acknowledged she hadn’t been using Birdie’s preferred pronouns when speaking about them publicly, but would do so going forward now that Birdie had given her permission to.

“I said, ‘You know Bird, I’ve been doing a bad job with the pronouns,’ because Birdie said that they would like their pronouns to be they/them and I haven’t been doing it, I said, because I have this public persona and I want Birdie to be in control of their own narrative and not have to answer to anybody outside of our friends and family if they don’t want to,” Philipps said. “And then Bird was like … ‘You can talk about that I’m gay and out. You can talk about my pronouns. That would be cool with me. That’s great.’ ”

Late last month, Philipps gushed over Birdie in a post showing off their early Christmas present, a light blue suit.

“Birdie opened one of my gifts tonight. It was this blue suit, which was excitedly and immediately put on and it felt like I won Christmas two days early,” Philipps wrote. “And then I managed to get this picture and now I feel like I won all of it because OH MY GOD I get to know this person and THAT is the magic of being a parent.”

During their conversation, Philipps advised her child that they didn’t have to live a life that fits within existing world constructs.

“It doesn’t have to look like anything anybody has ever seen or anything that’s ever been modeled for you, because maybe it doesn’t exist,” Philipps said. “You get to choose what will make you feel fulfilled and happy.”

Elliot Page came out as transgender:Here’s what that means for young trans people 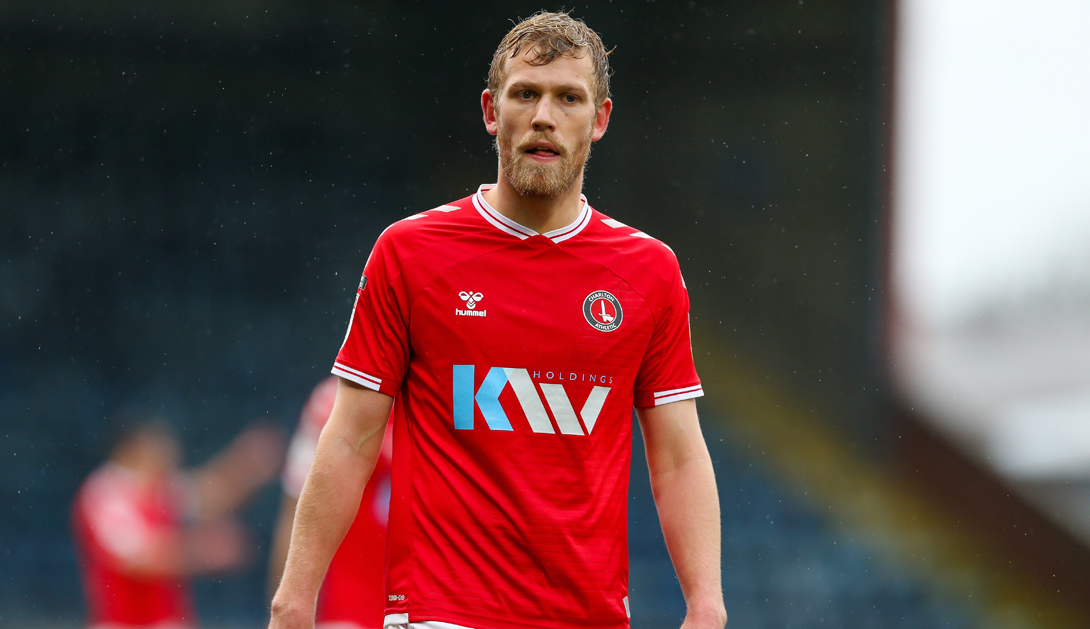 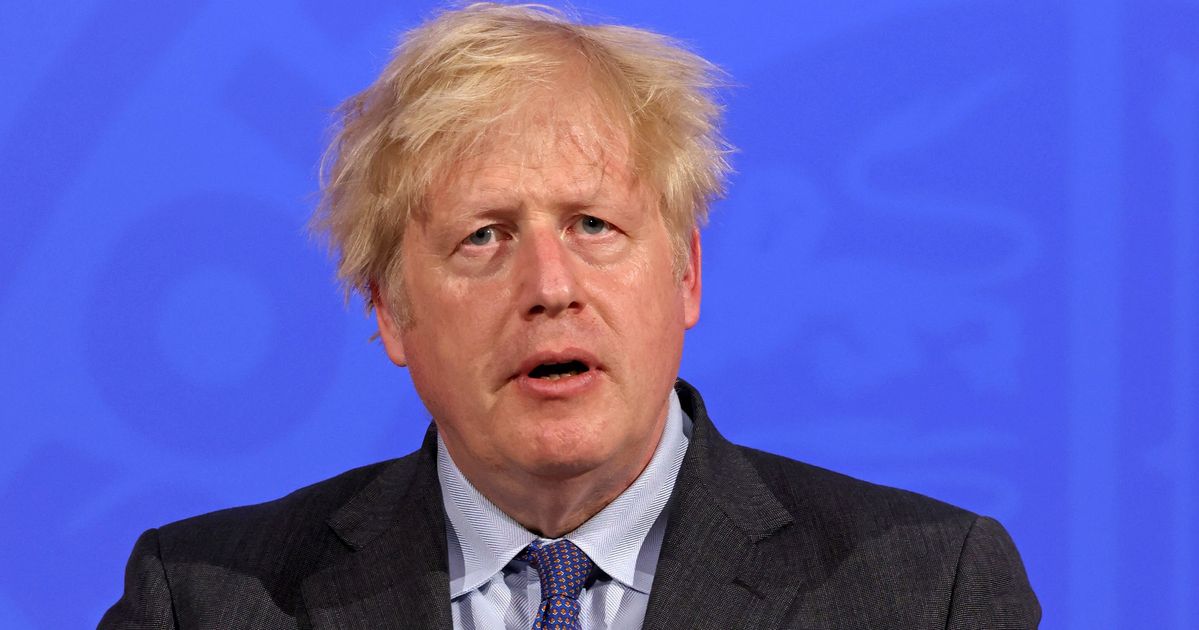 Will Lockdown Be Extended Again?
1 min ago 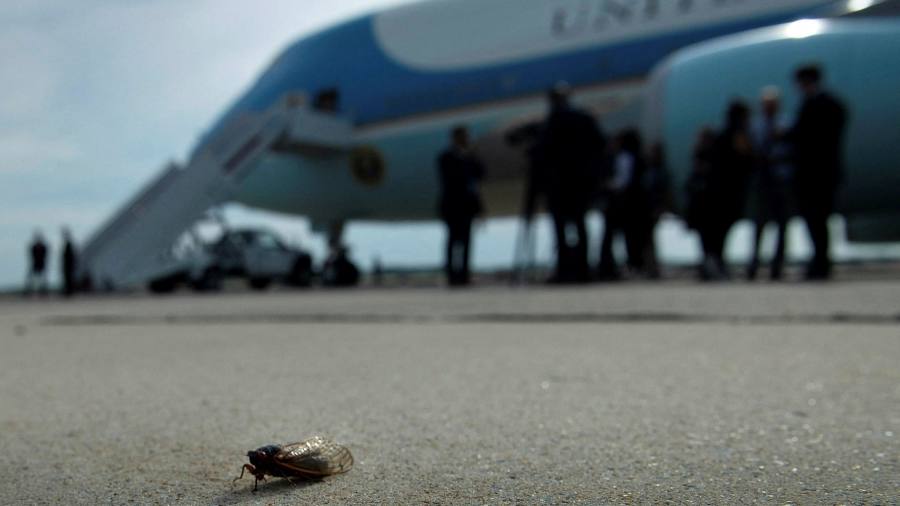