WASHINGTON – President Joe Biden will host Japan’s prime minister at the White House – his first in-person meeting with a foreign leader – as his administration seeks to shore up U.S. alliances in Asia and counter China’s global ambitions.

A senior administration official, who briefed reporters on the condition of anonymity, said that COVID-19 precautions would guide planning for the meeting with Japan’s leader, Yoshihide Suga, and no date had been set yet.

On Friday, Biden will meet virtually with Suga as well as the prime ministers of India and Australia to discuss China, the COVID-19 pandemic, climate change and other shared concerns. The so-called “Quad” is seen as a strategic alliance to counter Beijing’s economic and military expansionism.

The White House will announce a new global vaccine initiative at the virtual summit, aimed at expanding manufacturing capacity in India to expand access across Southeast Asia, the senior administration official said.

The official did not provide cost details but said it would be a financing agreement for “a very substantial, frankly dramatic increase in the capacity to create vaccines – up to a billion by 2022.” The initiative will also help fund vaccine delivery to people in those targeted countries.

The announcement comes as the Biden administration faces growing pressure to dip into America’s vaccine supply, noting the U.S. has purchased more than it needs to inoculate the U.S. population. Biden has said the U.S. will share its vaccine supply with other countries once all Americans have been vaccinated.

In the meantime, Beijing has ramped up its vaccine diplomacy, racing to provide Chinese-made vaccines to low-income countries.

Biden and his advisers have cast China as the biggest geopolitical threat to the United States, arguing that Beijing is to seeking to promote its repressive, authoritarian system on the rest of the world.

“China is the only country with the economic, diplomatic, military and technological power to seriously challenge the stable and open international system – all the values and relationships that make the world work the way we want it to,” Secretary of State Antony Blinken said in a recent speech outlining Biden’s foreign policy priorities.

Next week, Blinken and Biden’s national security adviser Jake Sullivan will meet with their Chinese counterparts in Alaska, a high-stakes session likely to focus on Beijing’s human rights abuses and other contentious issues. 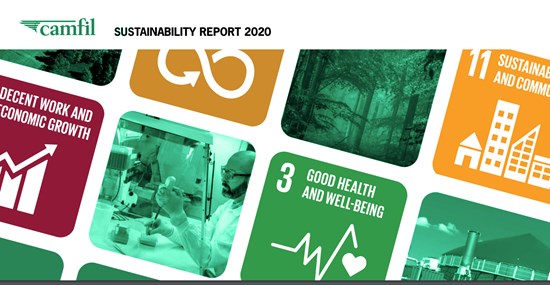 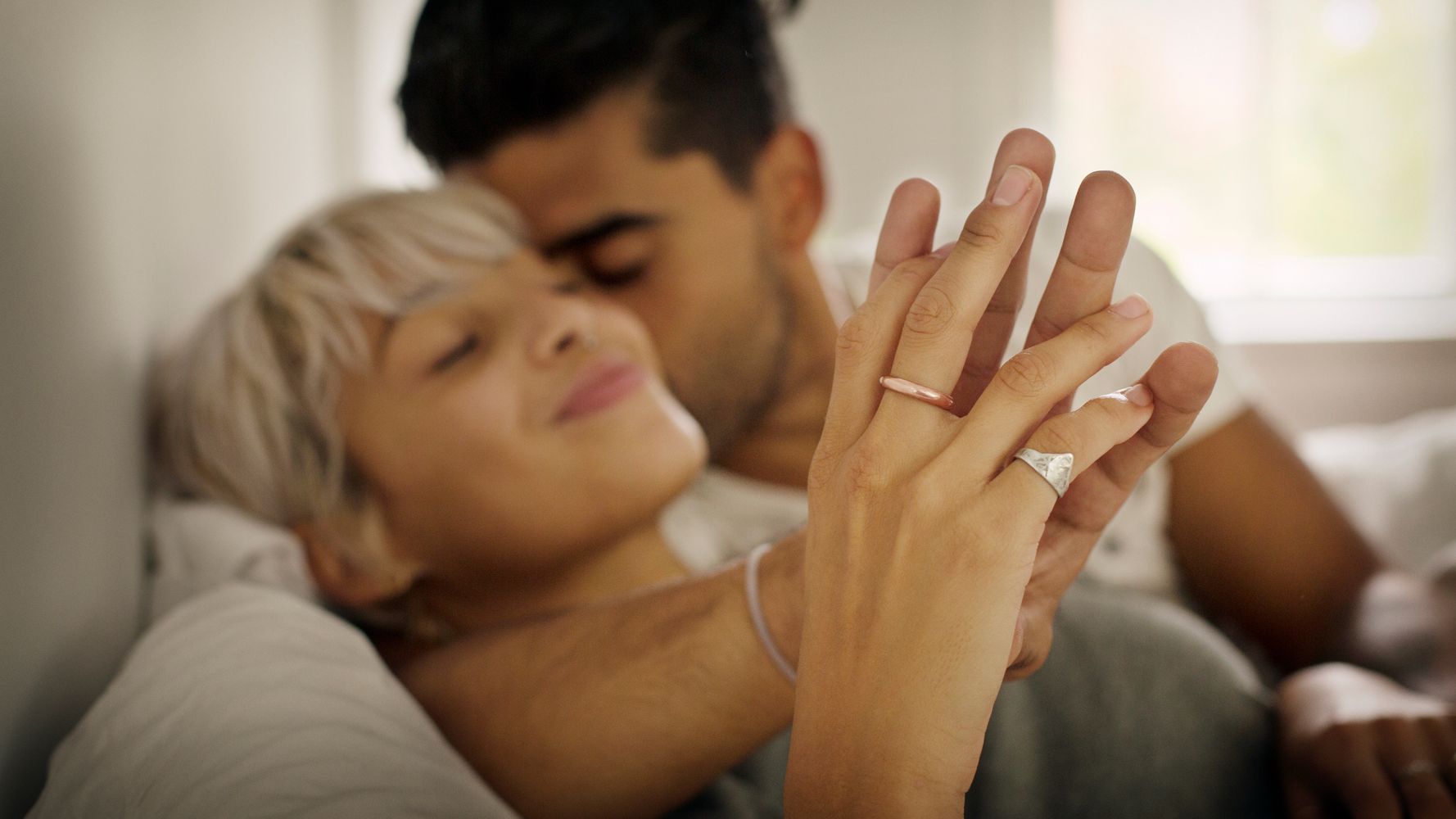 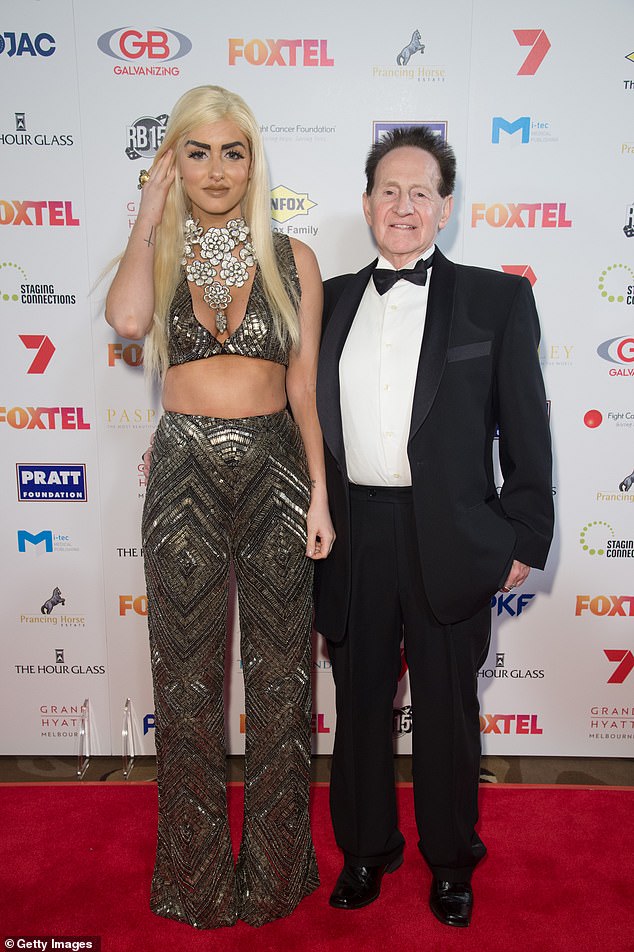 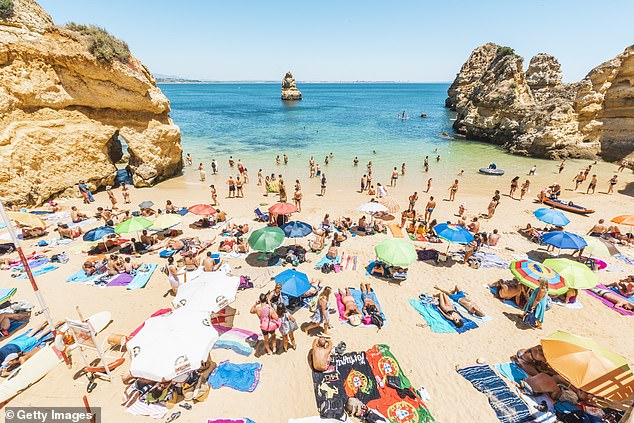